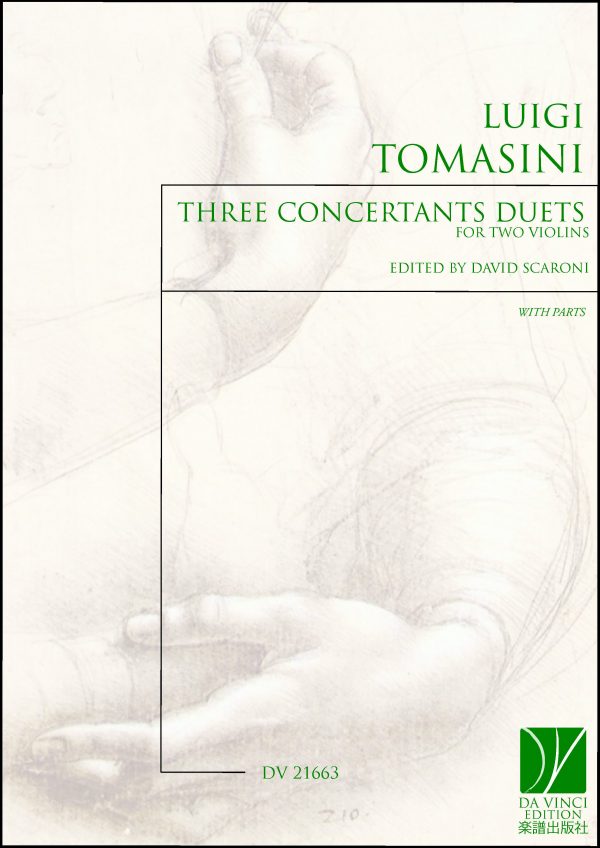 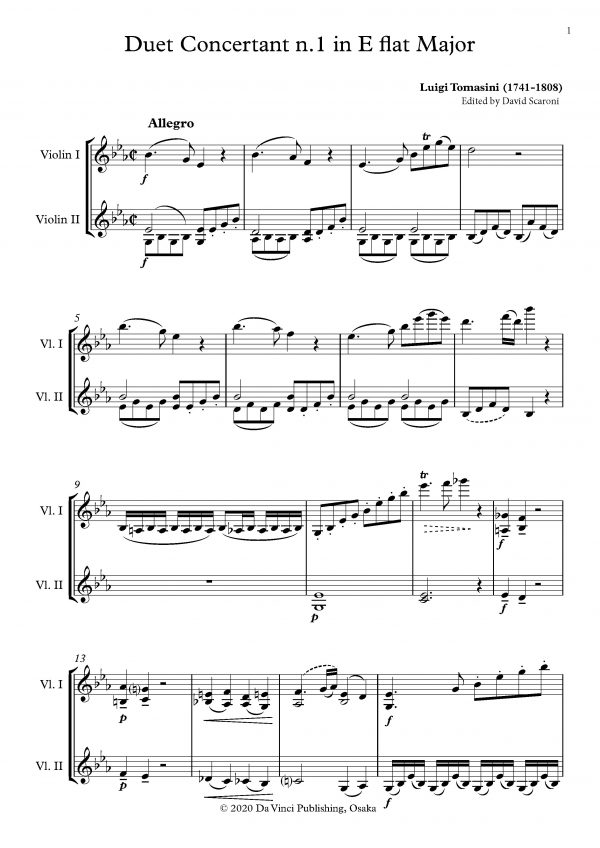 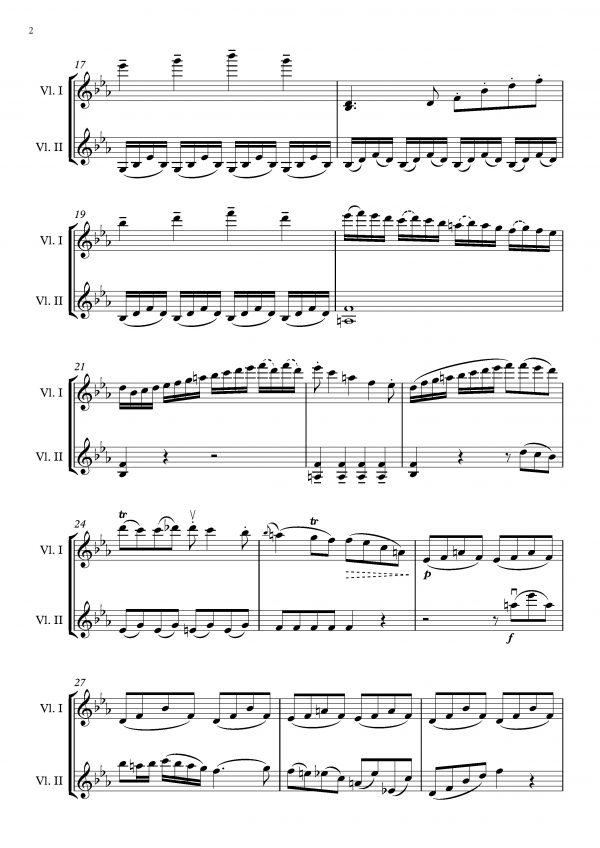 Luigi Tomasini (b Pesaro, 22 June 1741; d Eisenstadt, 25 April 1808). Violinist and composer. He was engaged in 1757 as a manservant by Prince Paul Anton Esterházy, who had become acquainted with him on a journey to Italy. In 1759 he was sent to Venice for further musical training but was soon ordered to return to Vienna. It is uncertain whether he was a pupil of Leopold Mozart in Salzburg (as has been assumed from the latter’s letter of 21 June 1763), and it can only be presumed that he later received composition lessons from Haydn. In summer 1761, when Haydn was appointed assistant Kapellmeister, Tomasini was already first violinist in the Esterházy Hofkapelle, and later he was awarded the title Konzertmeister, a post he held until his death. In 1767 he was in the retinue of Prince Nicolaus (I) Esterházy on a journey to Paris. When the Vienna Tonkünstler-Societät, of which Tomasini had been a member since its inception, gave the première of Haydn’s oratorio Il ritorno di Tobia on 2 April 1775, Tomasini played a violin concerto in the interval between the two parts. He was first violinist of a string quartet that played at the Vienna Hofburg at Christmas 1781. In 1783 he intended to join the orchestra of Duke Ferenc Széchényi in Sopron, but the orchestra was disbanded; when the Esterházy Hofkapelle was itself disbanded in 1790, he was granted a pension. In 1792 he played for the coronation of Emperor Franz II in Frankfurt. Soon afterwards he was again in service as Konzertmeister in the Esterházy Kapelle, and in a petition dated December 1801 to Prince Nicolaus (II) Esterházy he mentioned that ‘for several years’ he had had to ‘forgo his habitual winter journeys which had always provided a good supplement to his income’; this reference is one of very few which seem to attest to regular concert tours. In 1802 he became director of the Esterházy chamber music. By his first wife, Josepha Vogl (d 1793), he had 12 children, four of whom became musicians, including Josepha (1773–1846) and Elisabeth (1788–1824), both singers at the Esterházy court from 1807 to 1810. In 1799 he married 26-year-old Barbara Feichtinger from Bratislava, by whom he had had a son two years before.

Most of Tomasini’s string quartets are three-movement works in the style of the early Viennese divertimento quartet, with elements of Italian opera overture. The three quartets op.8, probably his most important works, show a considerable change of approach. All in four movements, they are more individual in style, but also mirror Haydn’s influence in their more complex motivic work and textural interplay and in their greater seriousness of character.