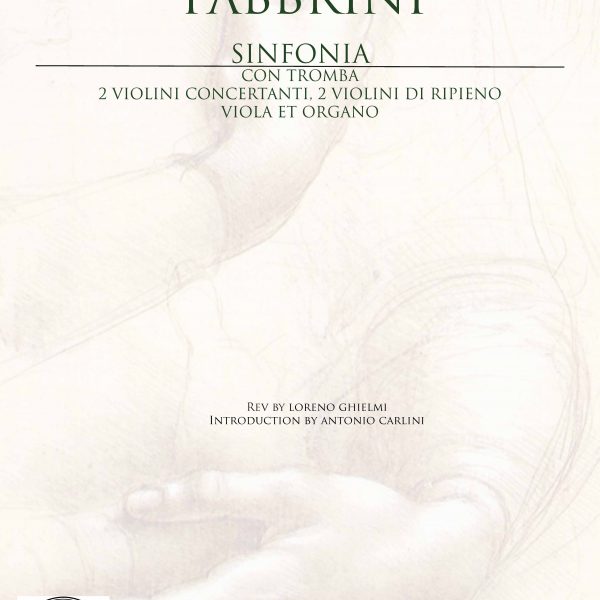 Giuseppe Fabbrini: (b ?Siena; d Siena, 20 Nov 1708). Italian composer and organist. Since he is represented in a collection of motets dedicated to St Ignatius Loyola (RISM 1695), he was presumably a Jesuit. Documents exist (in I-Sd) showing that he received payments as organist of Siena Cathedral from November 1671 until 1685, when he was appointed maestro di cappella. He held this post until 1704. In 1705 and 1706 he again acted as organist but was maestro from 1707 until his death. Dedications and prefaces to the librettos he set to music show that he taught music and singing at the Collegio Tolomei, Siena, a famous institution open only to the nobility. The writings of Gerolamo Gigli, one of the best-known literary figures of the period, contain many references to musical activities at the college during Fabbrini’s years there. His operas to librettos by Gigli were all written for the college theatre

which opened in 1685. The preface to the libretto of the version of Alessandro Scarlatti’s L’honestà negli amori performed in the theatre of the Accademia dei Rozzi, Siena, in 1690, for which Fabbrini wrote the prologue, all the intermezzos and some additional pieces, shows that he was a member of the academy with the name ‘L’Armonico’.