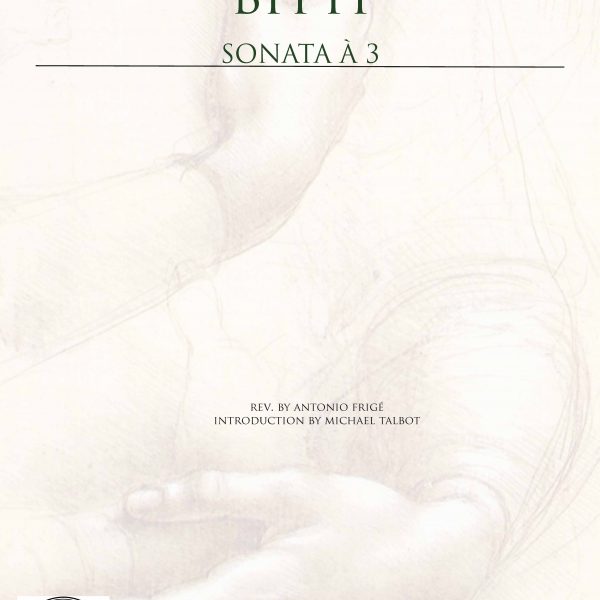 Martino Bitti: (b Genoa, 1655/6; d Florence, 2 Feb 1743). Italian violinist and composer. He entered the service of the Grand Duke Cosimo III of Tuscany as a violinist on 1 March 1685. His duties during his first years in Florence included performing in the numerous operas and private concerts arranged by Prince Ferdinando de’ Medici. From 1696 to 1720 he frequently appeared in oratorio performances at Florentine religious companies. By 1726 he had apparently retired as principal court violinist in favour of G.M. Fanfani, though he received his salary until he died. His surviving music shows that he was a composer of modest talent and limited imagination.