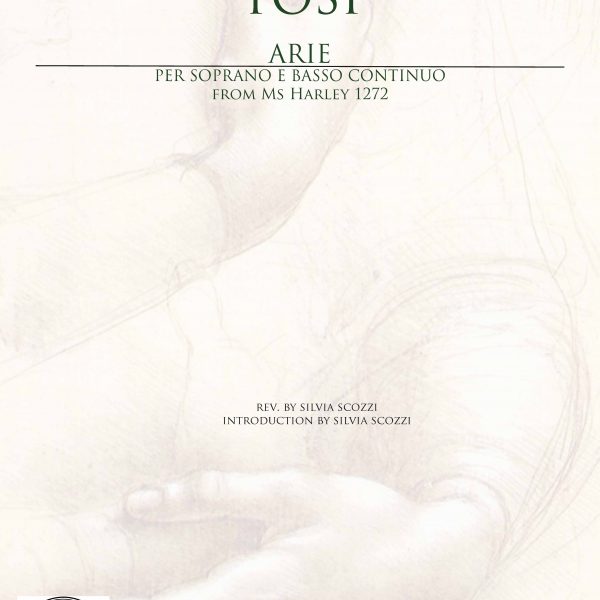 Pier Francesco Tosi (b Cesena, 13 Aug 1654; d Faenza, on or just after 16 July 1732). Italian castrato, teacher, composer and writer. He was the author of a highly influential treatise on singing: Opinioni de’ cantori antichi e moderni (1723). He was not the son of the Bologna composer G.F. Tosi. He sang in a Rome church, 1676–7, belonged to Milan Cathedral choir from 1681 until his dismissal for misconduct in 1685, made his one recorded appearance in opera at Reggio nell’Emilia in 1687, in Giovanni Varischino’s Odoacre, and was based in Genoa before going in 1693 to London, where he gave weekly public concerts and taught. From 1701 to 1723 he travelled extensively as musical and diplomatic agent of Emperor Joseph I and the Elector Palatine. From 1724 he again taught in London for some years; sometime before 1681 he had become a priest. A number of cantatas and arias are among his works.

Though Tosi claimed some originality, his treatise codified past teaching and was itself drawn upon by later writers. Opera for him was only one of three types of singing (along with church and chamber) for students to master. They were to practise (untempered) scales, unite chest and head registers, and seek all-round attainment in music, acting and civility. With this went a polemic in favour of expressive pathos and against new-fangled display, but Tosi avoided identifying any eminent singers with either the ‘old’ or the ‘new’; he shared in a ‘general compromise by which singers and composers presided over the development of musical trends and tastes which were rejected in theory as much as they were pursued in practice’ (Durante). His book in fact has much to say about ornamentation, which he said should be worked out by the singer rather than written down; it is still informative about Baroque performing practice.

Tosi’s condemnation of the new taste for allegro arias in major keys is reflected in his own music, where due emphasis is placed on the ‘pathetick’ style and the minor mode. J.E. Galliard, who was responsible for the English translation of the Opinioni, thought highly of Tosi as a writer of chamber cantatas and in the preface to his own Six English Cantatas (London, 1716) rightly praised his capacity for ‘expressing most passionately his Recitative’. Though Tosi’s arias often reveal serious weaknesses in harmony and tonal structure, his cantatas as a whole are not without merit as examples of a rather antiquated style.