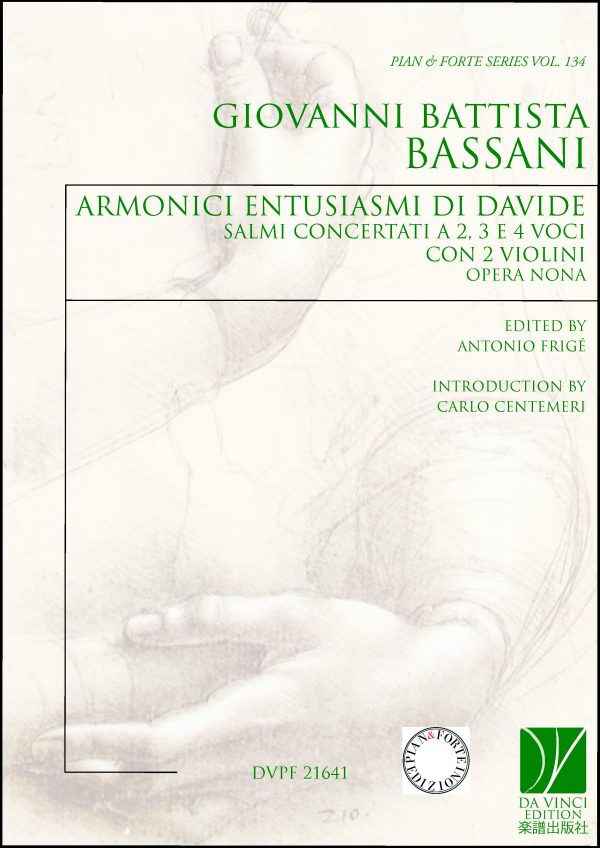 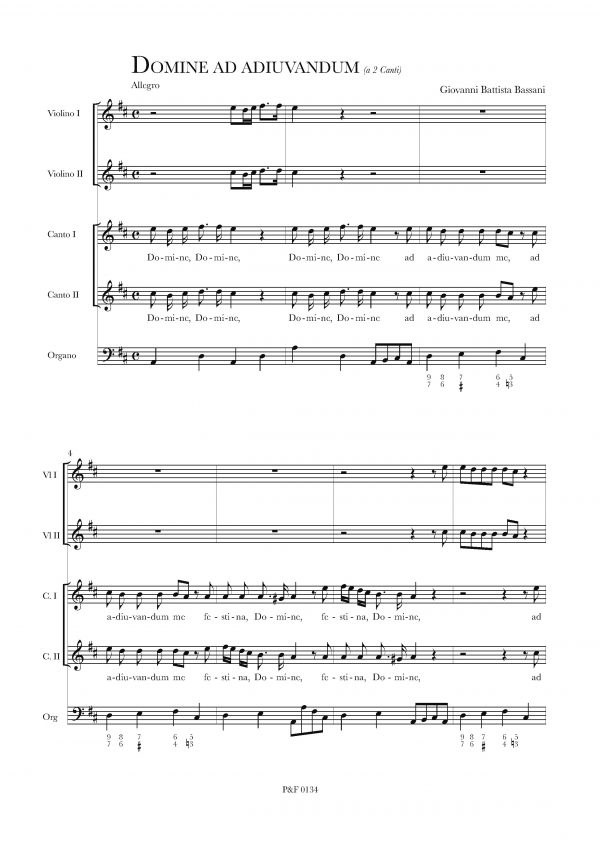 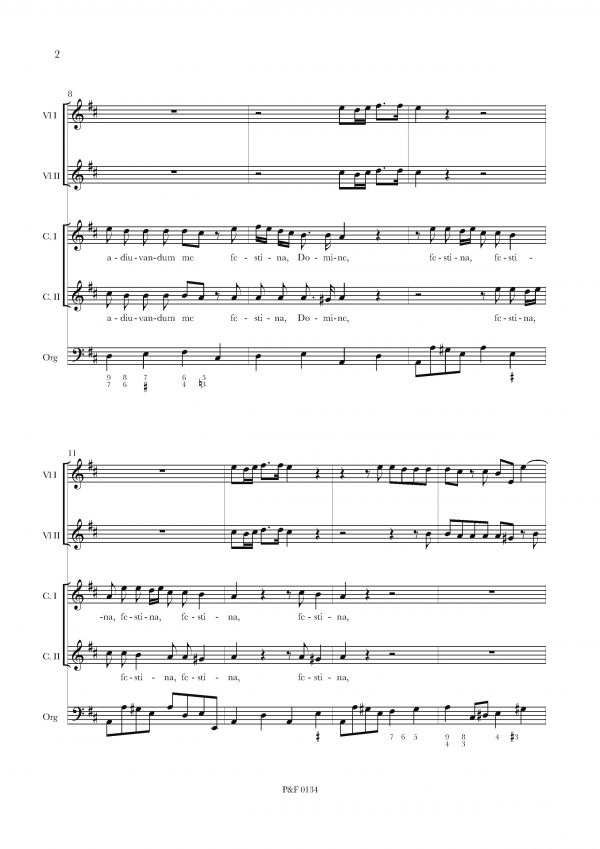 Giovanni Battista Bassani (b Padua, c1650; d Bergamo, 1 Oct 1716). Italian composer, violinist and organist. He is traditionally said to have studied in Venice with Daniele Castrovillari and in Ferrara with Giovanni Legrenzi, maestro di cappella of the Accademia dello Spirito Santo there from 1657 to 1670. The suggestion made by Hawkins, Burney and others that Bassani was Corelli's violin teacher is without foundation although he is likely to have been in touch with Bolognese musicians between early 1675 and 1677. From 1667 he was associated with the Accademia della Morte, Ferrara, where he acted as organist and composed his first oratorios. The libretto of L'Esaltazione di S Croce, performed at the accademy on 7 April 1675, refers to him as ‘già organista della medesima Chiesa’, suggesting that he had already left the position of organist by then. On 3 June 1677 he became a member of the Accademia Filarmonica at Bologna and in the same year he published his op.1, in which he is called ‘maestro di musica e organista’ of the Confraternità della Morte in Finale Emilia, near Modena. In 1680 he was maestro di cappella at the court of Duke Alessandro II della Mirandola, a position he probably accepted shortly after the performance of his oratorio L'Amore ingeniero in S Maria Maddalena there in 1678. On 9 April 1682 he was elected principe of the Accademia Filarmonica, Bologna. Also in 1682 he started participating in the annual celebration of the Accademia Filarmonica in S Giovanni in Monte, contributing several compositions up to 1694. At the end of 1683, probably his most productive year as a composer, he was elected maestro di cappella of the Accademia della Morte, Ferrara, succeeding G.F. Tosi. In 1686 he was appointed maestro di cappella of Ferrara Cathedral; because of his contribution to the musical life of that city he became known as ‘Bassani of Ferrara’. Between 1710 and 1712 he composed 76 services in several cycles for use at Ferrara Cathedral. On 9 May 1712 he was called to Bergamo to direct the music at S Maria Maggiore. He also taught at the music school of the Congregazione di Carità, Bergamo, and continued in both posts until his death.