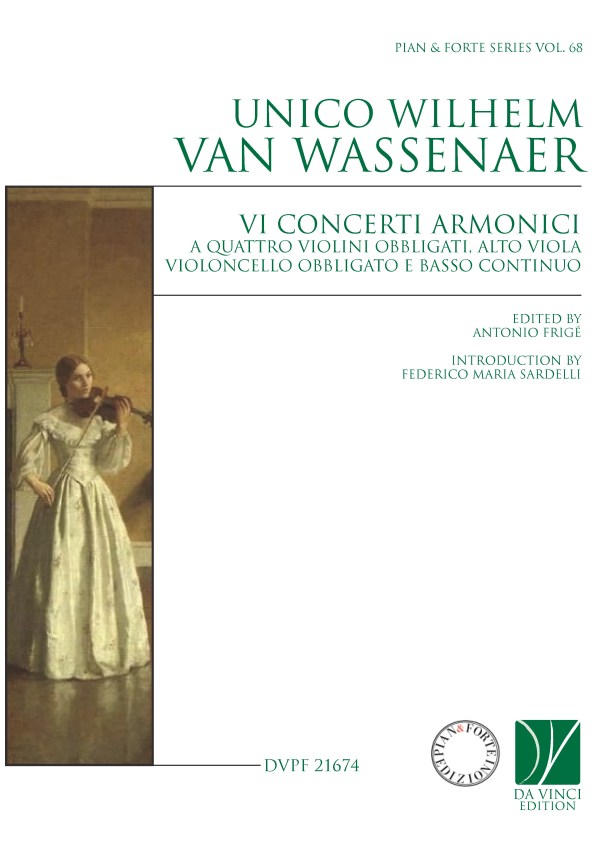 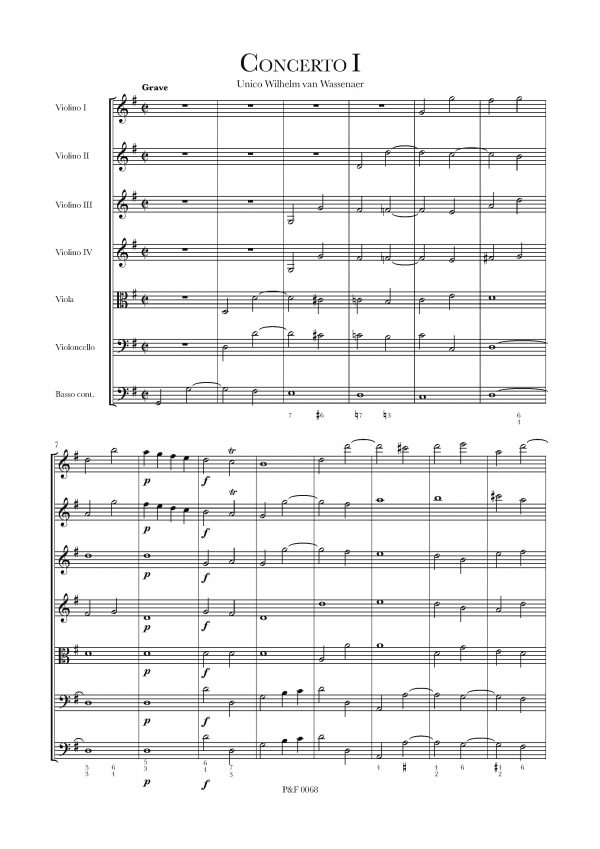 Dutch composer and statesman. He was born into one of the oldest and most influential families of the Dutch nobility and spent his childhood in his parents' house in The Hague and at Twickel Castle in Delden. He probably studied music with the organist, harpsichordist, composer and theorist Quirinus van Blankenburg in The Hague. From October 1707 until April 1709 he possibly accompanied his father on a mission to the Palatine Elector Johann Wilhelm in Düsseldorf. In September 1710 he matriculated in the University of Leiden and after completing his studies embarked on a grand tour which took him to England, Germany, France and probably Italy between 1714 and 1718. Between 1713 and 1715 he had contacts in The Hague with Duke Friedrich Ludwig von Württemberg, to whom he dedicated three sonatas for recorder and continuo. He was a close friend of Count Willem Bentinck, who also had a keen interest in music, and with him organized concerts which took place alternately in their homes in The Hague. At these concerts, held for a small circle of nobles, Carlo Ricciotti, known as Bacciccia, played first violin. It was for these gatherings, between 1725 and 1740, that van Wassenaer wrote his Concerti armonici, published in 1740 in The Hague by Carlo Ricciotti without the composer's name and with a dedication to Willem Bentinck. The Concerti armonici were reprinted in England with Ricciotti named as the composer. A manuscript score at Twickel Castle contains annotations in van Wassenaer's hand. In a manuscript dating from the beginning of the 19th century (in US-Wc, formerly owned by the composer Franciszek Lessel) the concertos are attributed to Handel, whose name was later covered by a label with the name of Pergolesi in the same handwriting. An early 20th-century manuscript (in F-Pc), also with an attribution to Pergolesi, was probably copied from the Washington source. The Concerti armonici acquired considerable popularity under Pergolesi's name, and have proved no less popular under the name of the real composer. The three sonatas for recorder and continuo follow the Corelli model, while the Concerti armonici reveal a strong personal stamp.

As ambassador extraordinary of the General States, van Wassenaer made diplomatic missions to France (in 1744 and 1746) and Cologne. Louis XV's court heard the music he wrote in France, and during his stay there he also composed a motet, Nunc dimittis. The French praised him as a ‘grand compositeur: il accompagne fort bien’ and considered his music ‘presque aussi bonne que celle de Corelli’.