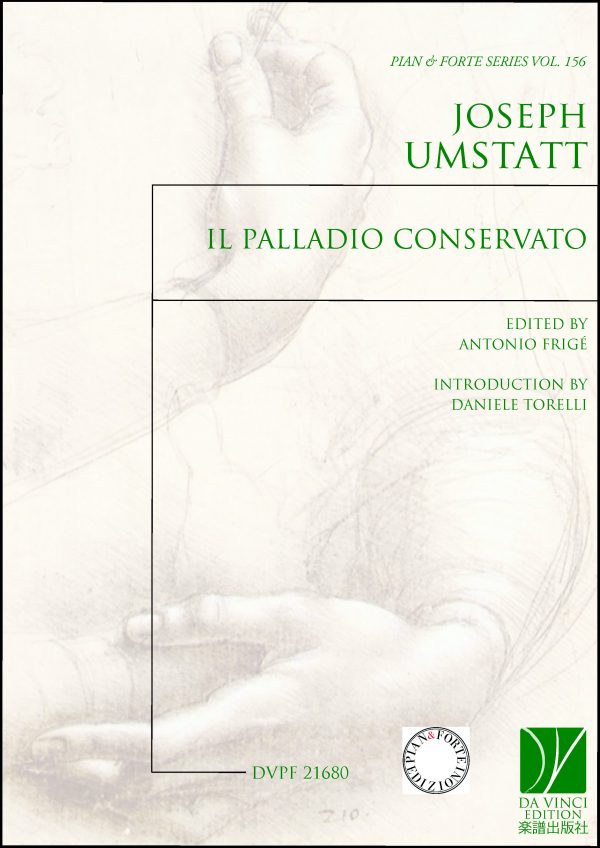 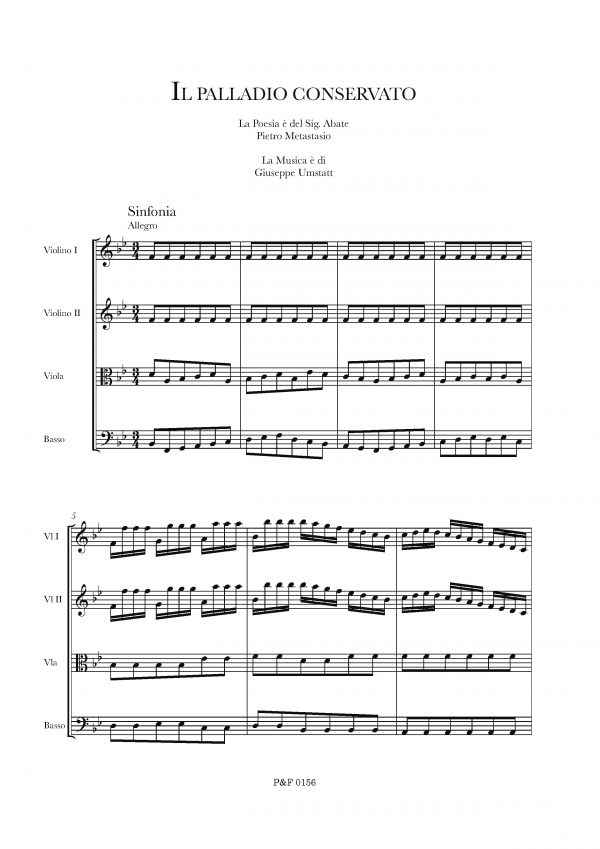 Joseph Umstatt (b Vienna, 5 Feb 1711; d Bamberg, 24 May 1762). Austrian composer. According to the parish register in St Stephen’s, Vienna, he was the second of five children of the court painter to the widowed Empress Anna Amalia of Austria. He was probably educated in Vienna. In 1749 he held an appointment in Dresden as musical director at the court of Count Brühl, where he became acquainted with J.A. Hasse and J.C.F. Bach. On 20 October 1752 he was appointed Kapellmeister and court composer to the Prince-Bishop J.P. von Frankenstein and his successor in Bamberg. The following years, up to his death, were his most creative.

Umstatt composed in nearly all the forms of his time, both sacred and secular, and his works demonstrate the gradual change from Baroque polyphony to the Classical style. This can be seen in his masses (which include cantata masses in several movements, of both the missa solemnis and missa brevis types) where fugues stand alongside homophonic and cantabile sections. In his Missa pastoritia he made extensive use of folksong melodies and shepherd calls. The ‘stylus mixtus’ of J.J. Fux is Umstatt’s starting-point, but he also attempted to develop an individual style. He composed solo concertos for violin, flute, harpsichord and pantaleon. In his concertos Umstatt modified the Vivaldian concerto form, giving the solo episodes greater weight and prolonging them by comparison with the tuttis; virtuoso passages for the soloist play an important part in the harpsichord concertos. Umstatt’s use of sequence may be seen as conservative, but various flourishes, figurations and rhythmical formulas are a part of galant style.

His 11 surviving symphonies are mostly in three movements (two have an additional minuet and trio). Most of his thematic material is of broken-chord, triadic matter; his music sometimes remains on this harmonic plane, whereas in the works of his contemporaries (such as Monn or Wagenseil) melodic lines often follow the opening chordal flourishes. In most of his symphonic movements there is a second theme in the dominant key, which does not return later in the movement. His development sections, in the common manner of the time, consist of modulating sequences with occasional use of motifs from the principal theme; and the reprises are short and incomplete, repeating only the closing section of the exposition.

Umstatt’s music is typical of the older generation of the Viennese school; stylistically, his music stands alongside that of Monn and other better-known contemporaries, though Umstatt’s works do not reflect a special personal style.