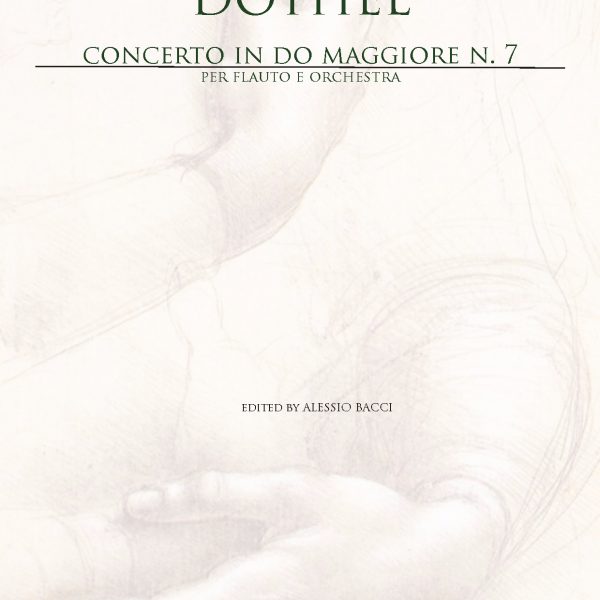 Nicolas Dothel: (b Lunéville, 1721; d Florence, 1810). French flautist and composer, active in Italy. His father Nicolas (d Florence, 1761) was an oboist with the Lunéville bande, and first oboist with the grand duke’s guard in Florence from 1739. The younger Nicolas also joined the bande in 1736 before being promoted to flautist in the grand duke’s chapel and chamber music. From 1747 he is mentioned on the payroll as virtuoso di camera, and about 1777 he described himself as ‘Imo flauto e maestro di concerto’. Burney, writing in 1770, mentioned Dôthel together with Nardini and Campioni as outstanding musicians, and in Cramer’s Magazin der Musik (1783) Ribock discussed Dôthel’s style of playing. There are accounts in Florentine newspapers of his concerts, while librettos from the Teatro della Pergola show that he took part in over 50 operas between 1790 and 1797.

Dôthel composed a great deal of flute music: Prince von Esterhazy’s catalogue lists 95 pieces, including concertos, sonatas, duets and trios, all composed before about 1760. Though typical of their period, they also display originality and contrapuntal skill, notably in the canons and flute trios. Dôthel’s Studi exemplify the contemporary state of flute technique in all the keys, and confirm his status as an influential teacher in northern Italy. The import (from France) of the flute into Italian ensemble playing can be traced back to him, and he aided its further development through his own works and arrangements for large ensembles, which include the bass flute. Other compositions for large ensembles by composers such as Lidarti, Mancinelli and Stabingher, show the influence of this ‘Florentine School’.

An accurate listing of Dôthel’s output is severely impeded by the fact that James Oswald used the pseudonym ‘Dottel Figlio’ for some of his works published in London at the time.