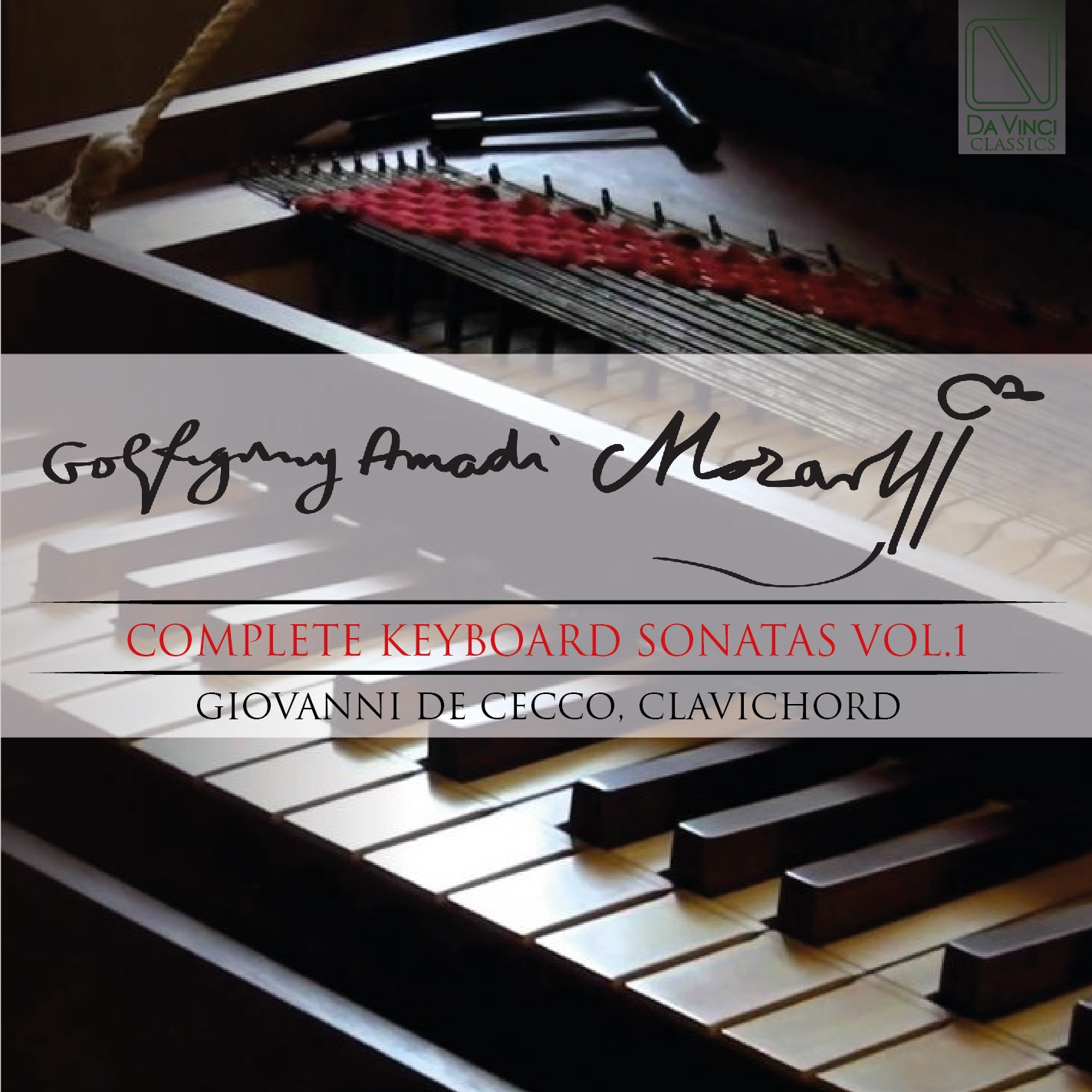 For nearly two centuries Mozart’s sonatas have been one of the main key points with which pianists have used to measure themselves in some way, whether they are used as exercises, études, concert pieces, thoroughly explored or superficially played, adapted or transcribed for different formations. They are and remain one of the main starting points to understand Mozart’s pianism and an insight into the intimacy of his being a composer, in a way that is not too different from Haydn’s sonatas of the same period. Many scholars have advanced hypotheses that they are nothing more than a way of fixing on paper what afterward Mozart, in his famous improvisations, would use only as a base to amaze his audience. While this might have some historical truth, it is undeniable that most of them constitute such a precise musical microcosm, whose structure is so finely chiseled that it would be very difficult to imagine how a virtuous development would have been of any improvement to the poetics that from every page, seems to be moving continuously.[…] (Translation by Luisa Antonelli)