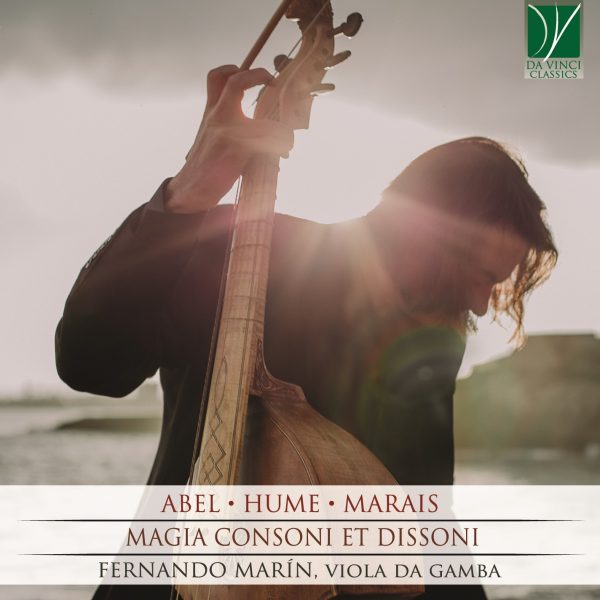 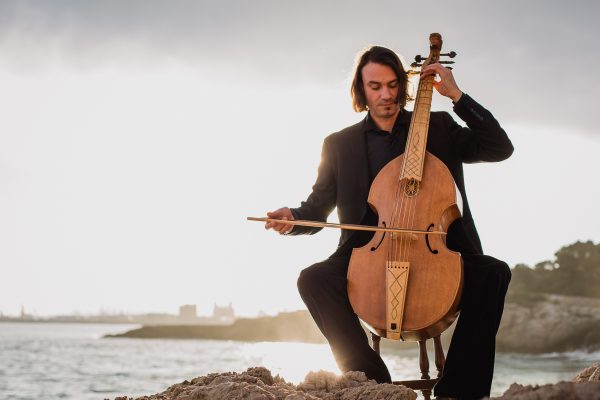 From an alchemical point of view, music had a healing function of restoration of body and soul. Through its “humors”, harmonies, consonances and dissonances exerted an effect on the spirit, well-being, mood and even the health of the human being. During the Middle Ages, it was included as a therapy in the treatises of medicine (Constantinus Africanus, Opera Medica, ca. 1070), and some authors such as Atanasius Kircher (Misurgia Universalis, Rome, 1640) or Robert Burton (The Anathomy of Melancholy, London, 1621) mention in detail how their harmonies chemically alter the humors of the human body, benefiting the relief of diseases such as melancholy. A. Kircher explains in the chapter Magic consoni et dissoni of his Misurgia Universalis, that music is an “excellent” medicine to cure all kinds of diseases of the melancholic humors, furious, demonic, etc., and that different sounds produce different complex effects in man that move the sanguine, phlegmatic or choleric humors.
A musical format of an intimate nature – destined to a private chamber or even preferably to the soloist – it is the ideal environment in which said properties and characteristics of early music exert their maximum effectiveness. There, the music develops the expression of affection and its palliative qualities for a discouraged spirit, melancholy or saddened by the vicissitudes of the daily life of a world far from being he human ideal.
Tobias Hume, in his Musical Humors (London, 1605), offers a very significant example of this intimate concept of soloist music practice for the purpose of pastime and soul restoration. The pieces My hope is decayed, or I am Melancholy , for example, are deeply revealing to this effect. On the other hand, at a time when the concept of public concert was not generalized, the pieces for small groups were conceived for an intimate environment, even without audience (a fact that can be seen in the arrangement of the voices of the original scores, where each musician reads his part oriented towards himself, not leaving physical space for the placement of an audience), reason why a work for solo instrument was an almost meditative artistic event. The enormous value to recover this revered musical practice, beyond its proper historical interpretation, would be to revive this intimate moment and its benefits for the human soul.
In sound recordings, the greatest possible number of ideal conditions can be reproduced: silence, reverberation and optimal distance from the sound source to the listener, etc., however, the signal captured by the microphones is not, as the information captured by the human ear, emotionally selective, so that an extremely complex and laborious process of manipulation of the sound material is required (editing, mixing, mastering, etc.) in order to imitate the psycho-physiological functioning of the auditory organ. By decoding and interpreting the information contained in the sound signal translated in aspects such as timbre, color, intensity or spatial reflections, semantic and emotional contents expressed by music can be deciphered. This task has been meticulously carried out in this recording.

Tobias Hume (b ?c1579; d London, 16 April 1645). English composer and viol player. As a professional soldier he served as an officer in the Swedish and Russian armies, and as a viol player published two important volumes of music, principally for the Lyra viol. When in 1629 he entered the Charterhouse almshouse he was probably 50 (the minimum age of admission); he later died there.

The profession of arms, his vivid and personal literary style, his insistence that the viol ‘shall with ease yeelde full various and as devicefull Musicke as the Lute’, and the fact that most of his music, being in tablature, is inaccessible to most modern musicians, have been the cause both of modern neglect of Hume as a composer of talent, and of his reputation as a musical eccentric.

What is remarkable is that Hume regarded himself primarily as a soldier: ‘I doe not studie Eloquence, or professe Musicke, although I doe love Sense, and affect Harmony: My Profession being, as my Education hath beene, Armes, the onely effeminate part of me, hath beene Musicke; which in mee hath beene alwayes Generous, because never Mercenarie’. Hume's addresses to the reader herald a new vigour that the 17th-century pamphleteers were to bring to English prose; his claim for the viol as a worthy rival to the lute as a solo, an ensemble and a continuo instrument, was an accurate forecast of change in English musical taste.

All of Hume's known compositions are contained in his First Part of Ayres (1605) and Captaine Humes Poeticall Musicke (1607), the former constituting the largest repertory of solo music for the lyra viol by a single composer in the early 17th century. Together, these works comprise instrumental dances, pieces with descriptive, fanciful or humorous titles, programmatic pieces and songs. Hume's First Part of Ayres contains what may be the earliest examples of pizzicato: ‘play one straine with your fingers, the other with your Bow’, ‘to be plaide with your fingers … your Bow ever in your hand’ and col legno: ‘Drum this with the back of your Bow’. This book includes a number of playfully suggestive titles – My Mistresse hath a prettie thing, She loves it well and Hit it in the middle – as well as a Lesson for two to play upon one Viole which requires one player to sit in the lap of the other. His second collection, dedicated to Queen Anne, is more staid in tone; it earned for the composer ‘according to her highnes comandment and pleasure [by warrant, 6 June 1607]: 100 s[hillings]’. While making no great technical demands on the performer, the music displays much skill and invention, both in the exploitation of the potential of the viol and in the effectiveness and the variety of sonorities in the ensemble works.

Marin, Fernando (Viola da Gamba), Originally from Alicante (Spain), the outstanding gambist, cellist and musicologist Fernando Marín has specialized in early bowed instruments of the Renaissance and Baroque periods, historical interpretation and chamber music. He received his doctorate in musicology with his thesis on the Hispanic Bowed Vihuela (its sound and gut strings). Through his research on its origins, ways of interpreting and repertoire of these instruments, he has developed a specific technique of bowing and accompanying the voice as well as contributing to the manufacture of historical gut strings. He studied in Prague (CZ), Cologne (DE) and Brussels (BE) being Wieland Kuijken one of his most renowned professors. Together with soprano Nadine Balbeisi, he founded the duo Cantar alla viola, dedicated for over 15 years to the interpretation of medieval and renaissance music. His art of accompanying the voice can be heard in his recordings: The Complete Polyphonic Works by Juan Blas de Castro (1561-1631), Robert Jones: The Second Booke of Songs and Ayres (1601), the Vihuela de Arco in the Kingdom of Aragon, Each Lovely Grace: The second book of Ayres by William Corkine (1612) and Segreti Accenti with works by Luca Marenzio, Costanzo Festa and Luzasco Luzzaschi. F. Marín has also recorded four solo CDs: eVIOLution on the evolution of the Viola da Gamba, sCORDAtura, on gut strings in different tunings, The Art of the Vihuela de arco (2017) and Magia consoni et Dissoni. He published several articles in the journals for musicology Nassarre and Quodlibet. Together with Nadine Balbeisi and the Brazilian composer, choir conductor, jazz and clavichord player Jean Kleeb, he founded the trio Viola da Samba, recording his first CD De río a Rio in 2015. Fernando Marín maintains active researching and teaching historical interpretation and early bowed instruments in Europe and the USA. He is currently, and since 2003 the Viola da Gamba teacher at the Conservatorio Profesional de Música in Zaragoza.