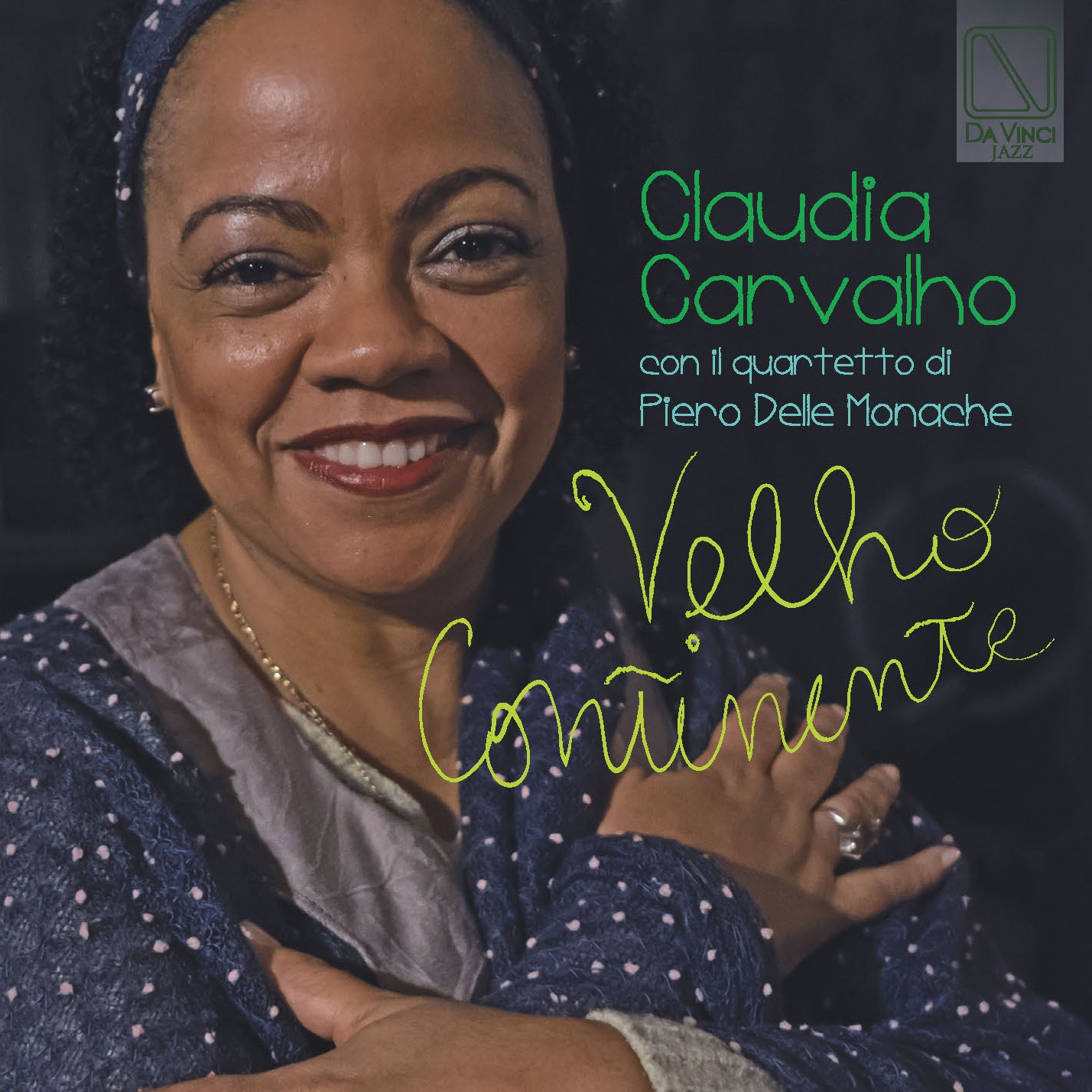 Born in 1982, Piero Delle Monache is a saxophone player and composer from Abruzzi, Italy. He has been considered one of the 10 best tenor sax players for the past 4 years in Italy according to the Jazzit Awards.

In April 2015 he was invited to join the Young Italian All Stars, an ensemble of musicians under the age of 35 which was created to celebrate the 10th anniversary of Casa del Jazz in Rome. One of the guests at this event was the President of the Senate, on. Grasso.

Piero Delle Monache has studied at Siena Jazz, Columbia College in Chicago and Saint Louis College of Music in Rome. At seminars in Rome he was involved as an assistant /translator for Mark Turner and Chris Potter.

As Winner of the Premio Clessidra 2012 (the Hourglass Prize), Piero started his own didactic work based on his research thesis entitled ““Zen and the Overtones. A teaching method for learning how to play sax naturally,” which he presented at the end of a 2 year program in Jazz at the Martini Conservatory in Bologna. Also in Bologna, Piero received a degree in Political Science with a concentration in economics. His thesis was about the recording industry (2005).
Open to other forms of art and expression in languages different from his, Piero has developed several partnerships: from musicians closer to his world such as Flavio Boltro, Francesco Bearzatti, and Andy Gravish, to figures such as the Olympic champion Fabrizia D’Ottavio, a gymnast and dancer, or the sand artist Gabriella Compagnone (former star of TV shows such as Italy’s Got Talent). From this union between music and design, a limited edition terracotta sculpture was created called The Thunupa Seed. It was made by the Officina delle Invenzioni (The Workshop of Inventions) and was dedicated to his second album and the Thunupa African Tour (October 20013).
An active and dynamic concert performer, Delle Monache has also had radio broadcasts with the three RAI networks and a presence in the national media. He is mentioned not only in the music sector but also in XL di Repubblica, Rolling Stone, and in the cultural insert “Il Manifesto”, the well known Alias. Among international media he is mentioned in Jazz Magazine, Musiq3 (on Belgian radio), CapeTimes, Delle Monache, Piero (Saxophonist) The Star (Kenya)…
Delle Monache is also an active artistic director. Over the years he has organized and promoted music events in Abruzzi such as Arches in Jazz (2005/2009), Concerts in Brasserie (2012), and the first edition of FBJazz (2010). Among the guests were Alain Caron, Frank Gambale, Marco Tamburini, Kelly Joyce, Bepi D’Amato, i Trem Azul…