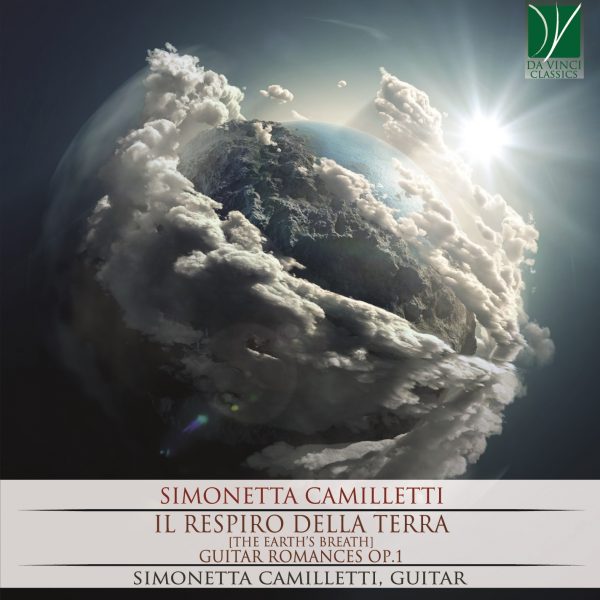 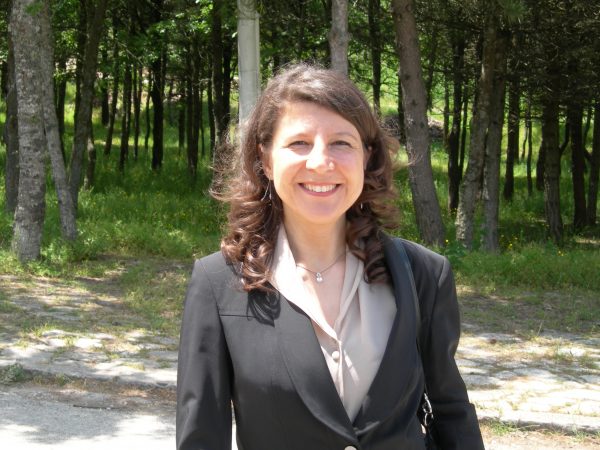 Joy, gratitude, enthusiasm, amazement, strength, for face and overcome any adversity. These music are born as a gift from Heaven in the most dramatic moments of my life. They have supported and encouraged me to go on, despite the darkness, allowing me to aim for a small but firm light that showed me the way forward. “Never feeling defeated is already in itself a victory” claim Daisaku Ikeda and even art in this historic moment should propose encouragement, energy, harmony and universal love.
I consider myself not a “composer”, but rather a person who “channel”. Almost all Romances op. 1 initially were with a text, and the title echoes Mendelssohn’s “Songs without words”. Having to play them in an academic context, I preferred to drop the textual part and concentrate only on musical themes, developing and making them autonomous. The compositions have been heard in various countries: Italy, England, France and Brazil, dialoguing with people of different languages through the human communication par excellence: emotions. “Music expresses the language of the ineffable”, Sister Fernanda Barbiero told me while I was studying Theology and I am immensely grateful for having given a broad and spiritual sense to my desire to make music.
I also thank a serious illness that precluded me from reading music, because I could not study a new repertoire I was encouraged to seek for “internal” music, which I could perform completely with the heart only. “The Universe conspires so that we achieve our goals”, wrote Paulo Coelho and so it was. To maintain a challenging attitude, supported by gratitude for what we have, even for small things, allows us to “transform the poison into medicine and the impossible into reality”, as the Japanese philosopher Nichiren Daishonin states (1222-1282 ). This and only this it’s the deeper meaning, the inspiration behind these pieces. Simple and spontaneously written without thinking, to ease emotional and even physical wounds that seemed impassable frontier. A musical hug that wants to instil warmth, energy, courage and just “breath” with the whole Earth. The reference to the concept of breathing present in the title is due to the esteemed colleague Roberto Galletto, who one day told me: “Musicians are the lungs of society, without us the world does not breathe”. This statement has always inspired me, especially when I found myself sometimes in circumstances for which music represented only a “fringe of society”; consequently it was considered useless and quickly eliminated. The Romances have as recurring tonality the D Major, which according to Gordon is the tone of joy and according to the Holistic Sciences corresponds to the frequency of the fourth chakra: the heart. The Guitar used in this recording, built by the excellent violin maker Damiano Catesi, is tuned with the A at 432Hz because this type of frequency produces well-being to the human body. I thank my parents immensely, for always supporting me from all points of view, especially during the most difficult challenges of this existence, encouraging and encouraging me to keep going forward. A huge thank to my husband, who strongly suggested me to propose these pieces, when for me they were only moments in which I heard my guitar, not only as a working instrument but above all as my dear friend whom I entrusted my feelings and from which I received encouragement. Thanks again to all friends, true comfort for the soul, to the companions of faith, sisters and brothers always and forever, to colleagues with whom I share the sensation of this work and to past present and future students: I wish them to understand the beauty of being born musicians.
A musical hug to you that you are reading.

Simonetta Camilletti, classic guitarist, obtained the guitar diploma and graduated summa cum laude in Music History at “La Sapienza” University in Rome, with a thesis about Heitor Villa Lobos, the Brazil and the Guitar”. After that, she won several prizes and studied at Chigiana Academy in Siena (Italy).Recordings and live performances of herself have been broadcast by three radio networks of the RAI, Vatican Radio, TV broadcasting stations in Switzerland. .In 2013 she recorded a DVD live, by “Guitart” Review, about “Guitaromanie, the gold guitar’s age”, including Fernando Sor’s Twenty Study (reviewed by Andrès Segovia) and other Mauro Giuliani’s pieces. She also published several books of poems, novels and composed “Romances, op.1 nn. 1-32” for classical guitar, who in 2018 became the video: “The Earth’s Breath”. After studied holistic disciplines, she teach about the topic: “Wellness psychophysical of the musician during the performance in public”, She came in Tallinn (Estonian) by Erasmus project, and play Concerts in Brasil, France, England, Romanian, Spain, Austria and Italy. She’s concertist and full time professor of Guitar at Conservatory “S. Cecilia” in Rome (Italy).