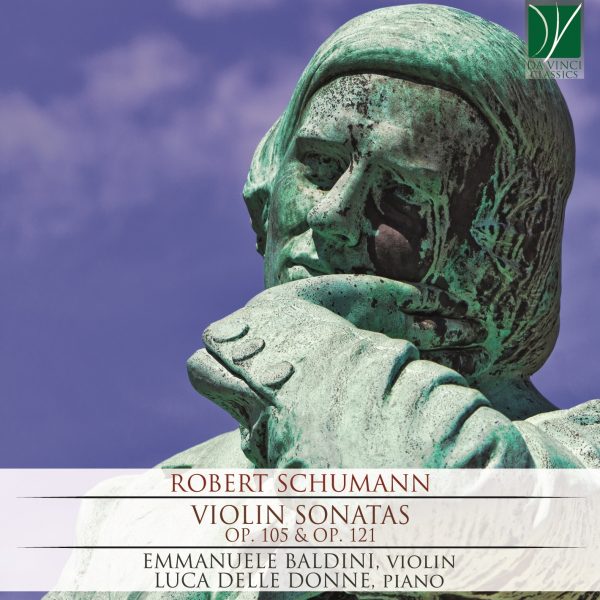 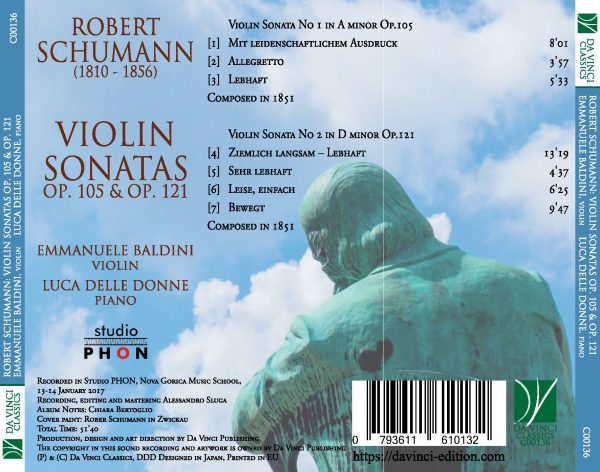 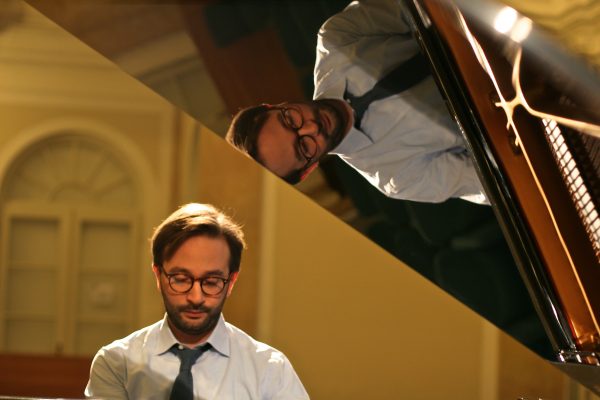 Emmanuele Baldini was born in Trieste, Italy, surrounded by music: his father, Lorenzo Baldini, is an important pianist and italian pedagogue. After studies in his hometown with Bruno Polli, he furthered his violin training in Geneva with Corrado Romano, in Salzburg and Berlin with Ruggiero Ricci, and recently studied conducting with Isaac Karabtchevsky and Frank Shipway. From an early age, Baldini garnered prizes from countless international solo and chamber music competitions, including the “Premier Prix de Virtuosité avec distinction” in Geneva and the “Forum Junger Künstler” in Wien.
Baldini has performed as soloist or recitalist across the globe in all the major concert halls. His inexhaustible curiosity and passion for music has broadened his horizons, and after a commendable career as violinist (with more than 15 recordings to his name, nearly 40 different violin concertos and all of the major violin sonatas in his repertoire), he has embarked on new musical ventures as a conductor, he founded the OSESP Quartet, he has intensified his teaching activities. Baldini’s musical collaborations include internationally renowned artists, such as Maria-João Pires, Jean-Philippe Collard, Antonio Meneses, Caio Pagano, Ricardo Castro, Nicholas Angelich. Maestro Claudio Abbado wrote in a letter to London’s “Harold Holt”: “I am impressed by both his deep musicality and technical level.” He has been concertmaster of the Orchestra del Teatro Comunale di Bologna, Orchestra del Teatro alla Scala di Milano, Orchestra del Teatro “Giuseppe Verdi” di Trieste, and since 2005 has been concertmaster of the Orquestra Sinfônica do Estado de São Paulo (OSESP), Brazil.

Luca Delle Donne started studying piano at the age of six. He obtained his Diploma at the “G. Tartini” Conservatory in Trieste, his hometown, with full marks, honors and special mention under the guidance of Lorenzo Baldini and his Master in piano interpretation with Gabriele Vianello. To enrich his musical skills, he took part to several masterclasses with acclaimed musicians as Philippe Entremont, Claudius Tanski, Benedetto Lupo, Franco Scala, as well as the legendary Trio di Trieste. Aquiles Delle Vigne wrote about him: “Luca has an enormous musical sense and develops his Art with great convintion. His repertoire and his Love follow the steps of the great names of the Piano. He is a Poet and, in the same time, a lion of the piano.” In the well known “Mozarteum Universität” of Salzburg he debuted in the “Wiener Saal” and performed the complete execution of the Chopin’s Etudes op.10. Delle Donne has performed throughout Europe and went on tour several times in China and Japan chiefly in solo recitals but also in several chamber ensembles and with orchestras: from 2010 he continues to give recitals and concert-lessons dedicated to Beethoven. He usually plays with well known musicians as Emmanuele Baldini, Massimo Macrì, Monte Belknap, Dawn Wohn, Gervasio Tarragona Valli. Besides performing in concert, he usually works as a teacher and gives masterclasses, he has been invited as juryman in several national and international competitions, has been member of the executive in the prestigious “Società dei Concerti” in Trieste, he broadcasted classical music programs on radio and he is the co-founder of “Festival Internazionale Primavera Beethoveniana”.