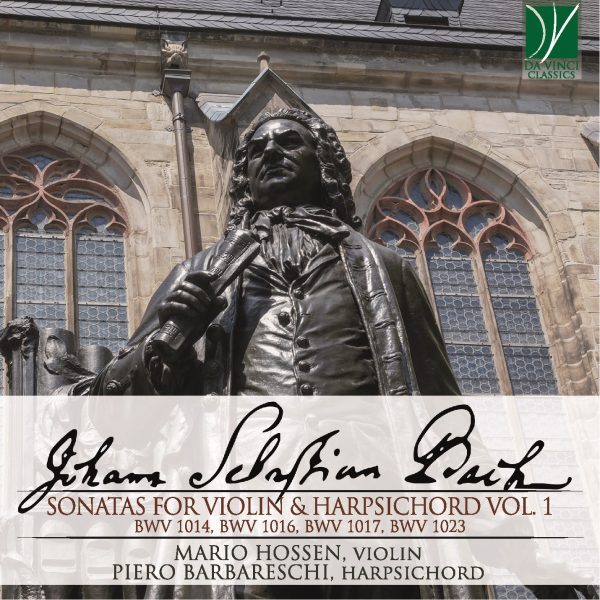 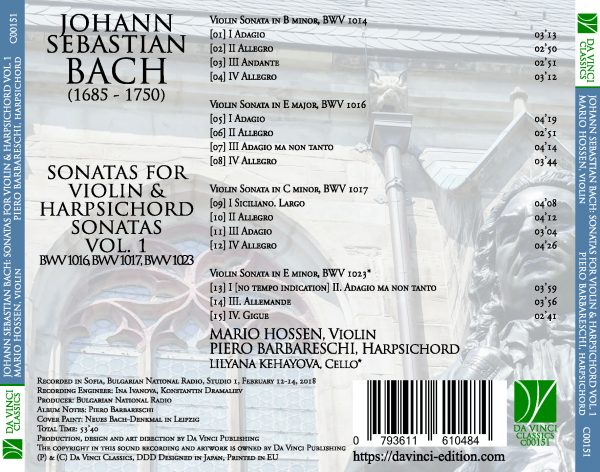 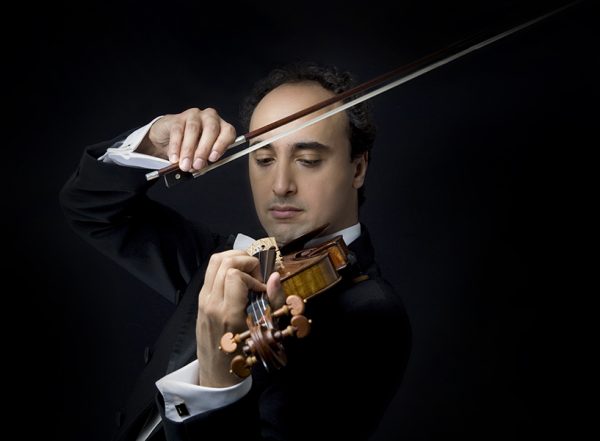 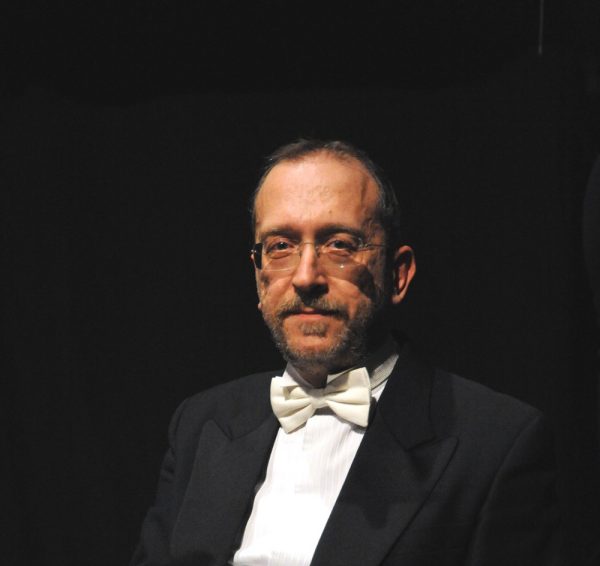 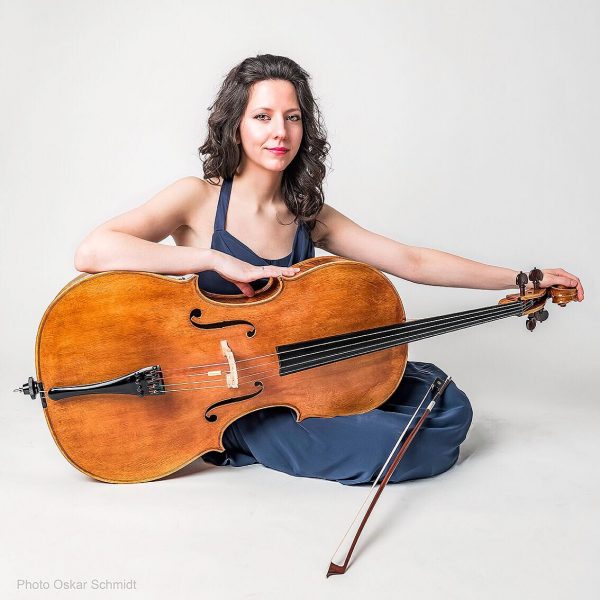 Mario Hossen. Hossen received his musical education in Sofia, Vienna and Paris. He made his debut as a soloist with an orchestra at the age of eight. His teachers included great pedagogues such as Michael Frischenschlager and Gérard Poulet. Mario Hossen is the artistic director of the Camerata Orphica and founder of the International Music Academy Orpheus in Vienna. Hailed for his incredible virtuosity and charismatic stage presence, Hossen plays a repertoire that ranges all the way from Renaissance to Classic music to contemporary works and Jazz. As a concert soloist of international acclaim, Mario Hossen has performed with renowned orchestras such as the Academy of St. Martin in the Fields, the Vienna Chamber Orchestra, the English Chamber Orchestra, the Tchaikovsky Symphony Orchestra, the Bruckner Orchestra Linz, the Orchestra della Scala di Milano, the Royal Philharmonic, the Orquesta Sinfónica del Estado de México, the Prague Radio Symphony Orchestra, the Sofia Philharmonic and the Nordwestdeutsche Philharmonie. Hossen has performed with outstanding musicians like Bruno Canino, Vladimir Fedoseyev, Philippe Bernold, Nayden Todorov, Borislav Ivanov, Leslie Howard, Adrian Oetiker, Gérard Causse, Roy Goodman, Vladimir Mendelssohn, Boris Mersson, Leon Bosch, Dominique de Williencourt, Georges Pludermacher and Jean-Bernard Pommier - among others. Several contemporary composers have dedicated works to him and he has commissioned works to Tomas Marco, Rainer Bischof, Walter Baer, Gheorghi Arnaoudov, Francois-Oierre Descamps and Alessandro Solbiati. Hossen’s musicological and artistic endeavors are focused among other things on source research on Niccolo Paganini. The complete oeuvre of Paganini for solo violin and for violin and orchestra will be released as a historical-critical edition by Doblinger Music Publisher Vienna.

Piero Barbareschi: born in La Spezia, he studied piano with Martha Del Vecchio and harpsichord with Anna Maria Pernafelli, having a diploma from the “Cherubini” conservatory in Firenze with the highest votes. Interested to different forms of expression and artistic collaboration, both with piano and harpsichord, he performs as a soloist but also in different chamber orchestras. He worked with prestigious soloists such as the violin players Felix Ayo, Cristiano Rossi, Franco Mezzena, Thomas Christian, Thomas Schrott, Mario Hossen, the flautists Mario Ancillotti and Mario Carbotta, the mezzo soprano Susanne Kelling, in the most important italian and foreign countries (France, Switzerland, Austria, Germany, Belgium, Bulgaria, Czech Republic and USA), as guest of important institutions and Festivals. His repertory goes from the '600 to the authors of the '900 and contemporaries, including first absolute performances. Founder member with Marcello Defant of the barocco ensemble “Officina de li Affetti”, he worked with a great number of orchestras such as Sammartini Orchestra of Milan, the Filarmonici of Torin, the chamber orchestra of Fiesole, the Virtuosi of Pargue. Salzburg Chamber Soloists, Orchester Konservatorium Bern, Jugendsinfonieorchester of Potsdam, the Filarmonici of Verona, Vox Aurae, International Orchestra of Italy, Interpreti Italiani, Wiener Kammer Orchester etc. with different directors: Rudolf Barshai, Giuseppe Garbarino, Lonnie Klein, Federico Maria Sardelli, Diego Fasolis. Member of the board for the ECYO selections, he also made recordings for the RAITV and for companies such as Brilliant Classics, Nuova Era, Dynamic and Musikstrasse, publishing, for this last company, a double CD with the full of the six Quintetti op. 56 of Luigi Boccherini, together with Quartetto Elisa ( first recording in Italy). He also made for the Tactus the first modern recording of two concerts for piano and strings orchestra of Simon Mayr. He recorded with Mario Hossen for the Da Vinci Classics label the integral of J.S.Bach's sonatas for violin and cembalo and Haendel sonatas for violin and cembalo. Registered to the list of journalists as a publicist, he works for the musical divulgation with guided audiences, conferences, articles and is a member of the editorial staff of www.gothicnetwork.org, italian artistic review portal.