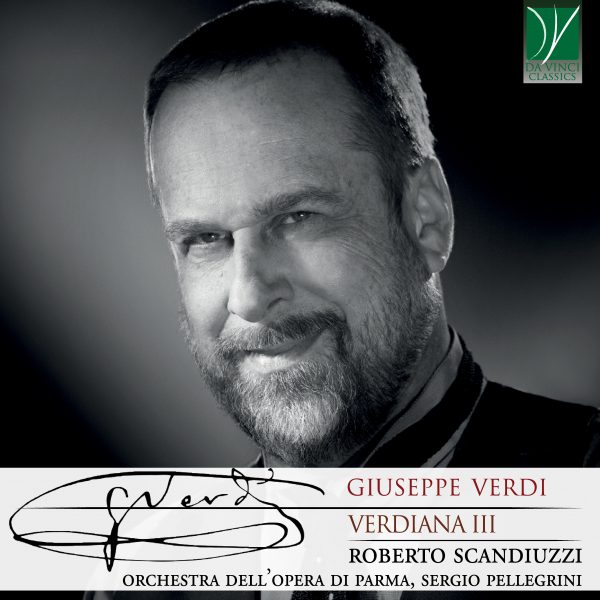 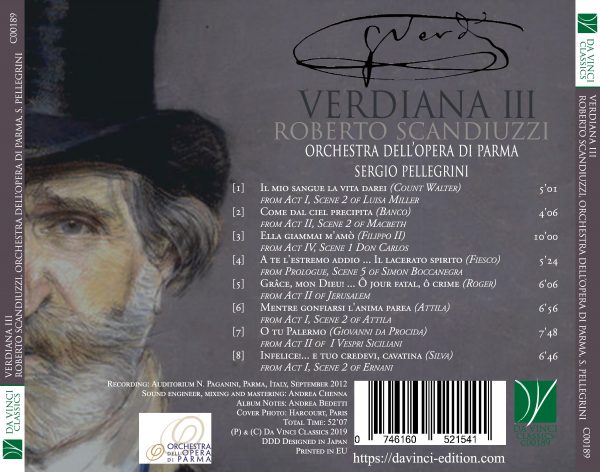 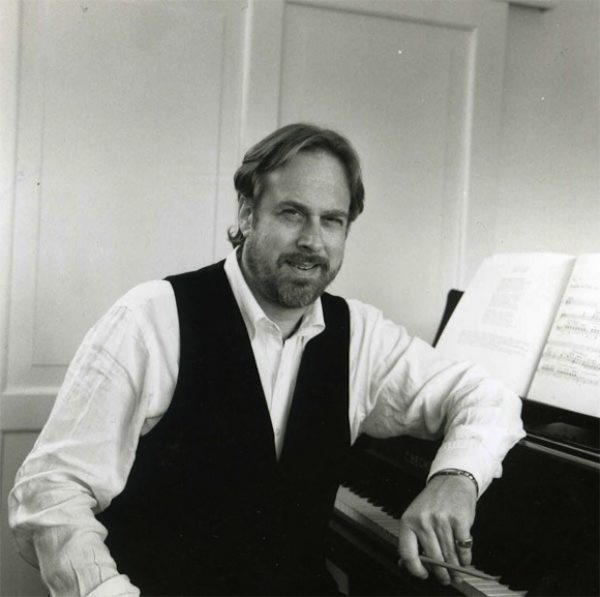 As for XX Century music, he collaborated, as principal clarinet, for two years with the “European Music Project” of Ulm (Germany). In 1993 he won the National competition for wind instruments groups “Amilcare Ponchielli” of Cremona.

In 1997 he founded The “Parma Opera Ensemble”, today denominated Solisti dell’Opera di Parma, formed, along with him, by prestigious instrumentalists. The group was later on denominated I Solisti del Teatro Regio di Parma. This ensemble played at the Rossini Opera Festival of Pesaro, the Teatro Regio of Parma, the Teatro Grande of Brescia, the Teatro Municipale of Piacenza, the Unione Musicale of Torino, the Sagra Musicale Umbra, the Festival Internacional de Musica of Cambrils, the Chelsea Festival of London, the Kyoi Hall of Tokyo, the Tofokuji Temple of Kyoto, at the “Otobutai festival”, at the Ginko Hall of Fukuoka, the Festival of S. Feliù de Guixols, at the headquarter of the United Nations and at the Carnegie Hall, in New York, at the Festival of Reus. Besides, he has been invited by the Philarmonic of Mosca to the Tchaikovsky Hall; to San Pietroburgo, Kaliningrad, Liepaja and Riga.

Since 1999, as president and artistic director of the Orchestra del Teatro Regio di Parma, which he founded, in Parma he took part to all the opera, symphonic and chamber music seasons, and to the Festival Verdi, until 2012. This activity provided the Orchestra 180 workdays per year. The Orchestra played in International festivals, in Opera and concert seasons all over the world: Italy, France, Spain, USA, Germany, Mexico, India, Japan, Korea and China. The Orchestra was – between 2003 and 2007 – conducted by Bruno Bartoletti and collaborated with conductors such as Muti, Maazel, Temirkanov, Bartoletti, Chung, De Burgos, and Plasson.