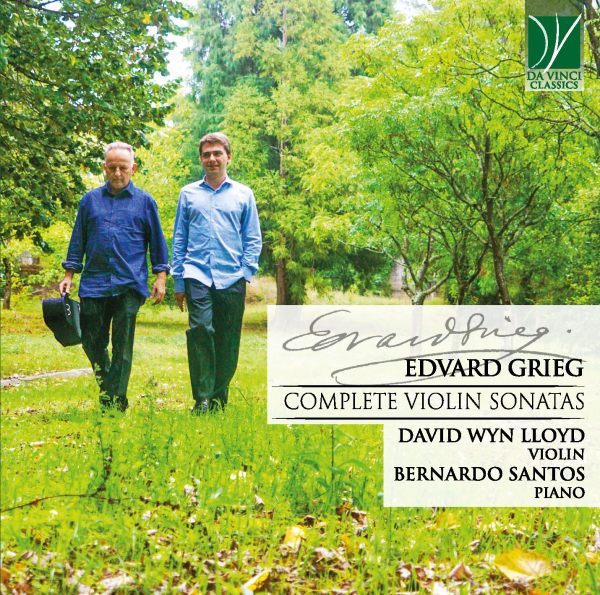 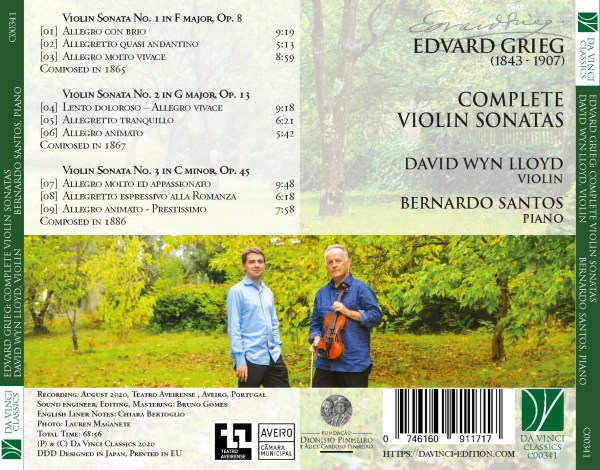 Bernardo Santos is one of the most sought-after Portuguese pianists of his generation. With performances ranging over four continents, Bernardo has played in venues such as the Casa da Música, Convento de São Francisco, Teatro Rivoli in Portugal, Sala Cecília Meireles, Amazon Theatre and Palácio das Artes in Brazil, Fairfield Halls, Royal Albert Hall and St. James Piccadilly Church in London, National Concert Hall and the Tonhalle Düsseldorf, among many others. Santos has been invited to several piano and chamber music festivals all over Europe, South America and Asia.
As an invited soloist with orchestra, Bernardo had the opportunity to play with the Minas Gerais Symphony Orchestra, Amazon Chamber Orchestra, Vidin State Philarmonic Orchestra, Orquestra Classica do Centro, Orquestra Filarmonia das Beiras, among others. He has played under the baton of conductors such as Antonio Vassalo Lourenco, Bruno Martins, Charles Gambetta, Hilo Carriel, Kira Omelchenko, Marcelo de Jesus, and Silvio Viegas. Bernardo complements his artistic career with research on famed Portuguese composers Berta Alves de Sousa and Frederico de Freitas, being responsible for the critical edition and publishing of works by both composers. His main object of research now incides on the music for piano by Portuguese composer Ruy Coelho. Bernardo gave masterclasses in several universities and music schools in Portugal, Brazil and Colombia. Bernardo Santos is an avid chamber musician, having studied with Antonio Chagas Rosa, Eugene Asti and Martino Tirimo. Bernardo collaborated with artists such as André Lacerda, David Wyn Lloyd, Diana Rodriguez Vivas, Diego Caetano, Liana Branscome, Olga Argo, Svetlana Rudenko and Belem Quartet from Brazil. Bernardo has also participated in the project “Curtas” of the composer and guitarist Israel Costa Pereira, having recorded a CD for this project.
Bernardo Santos is currently taking part of the Doctoral Programme in Music Performance (PhD) at the University of Aveiro. Bernardo graduated from Trinity Laban Conservatoire of Music and Dance in London, Conservatori del Liceu in Barcelona and from the University of Aveiro (Aveiro City Prize), having studied with Deniz Gelenbe, Josep Colom, Álvaro Teixeira Lopes and Klara Dolynay. During his studies, Bernardo Santos was a Trinity College London Scholar and recipient of scholarships from Fundação GDA and Fundação Dionísio Pinheiro e Alice Cardoso Pinheiro.

David Wyn Lloyd: David Wyn Lloyd graduated with a PhD degree from the University of Sheffield, in England, having started studying at Royal College of Music in 1981, where he was awarded several solo and chamber music prizes. A student of Peter Schidlof, co-founder of the Amadeus Quartet, David Lloyd also took part in the International Musicians Seminar masterclasses in Cornwall. He then developed an intense professional career, playing in major London orchestras, collaborating in film and television, and making numerous recordings. David Lloyd was member of the BBC Symphony Orchestra for four years, having played in all the major concert halls in the world under the baton of conductors such as Pierre Boulez, Zubin Mehta, Sir Simon Rattle, Sir Colin Davis, Vladimir Ashkenazy, Gennady Rozhdesvtvensky, among many others. In Portugal, David Lloyd took part of the Oporto Orchestra, while starting his pedagogical activity in several professional schools. Since 1996 he has been part of the faculty at the University of Aveiro, where he teaches violin, viola and chamber music. He conducted the orchestra of the university between 1998 and 2008 and the ORI (Iberian Roots Orchestra) in concerts in England and the United States. David Lloyd was a member of Camoes Quartet, Lyra Quartet and Oporto Quartet. From April 2012 to 2016 David Lloyd was the artistic director and principal conductor of Orquestra Classica do Centro, based in Coimbra. In 2014, the Minister of Culture of Cape Verde granted him the title “Lifetime Honorary Conductor of Cape Verde”. Since 2018, David Lloyd has been teaching undergraduate and postgraduate students at ESART Castelo Branco. As a composer, David Lloyd conducted the premiere of his work “TangoFado Suite” in October 2019, commissioned by Orquestra Classica do Centro. For 2021, there are two more commissions from this orchestra on the songs of King Denis and one cantata on Queen Saint Elizabeth of Portugal.