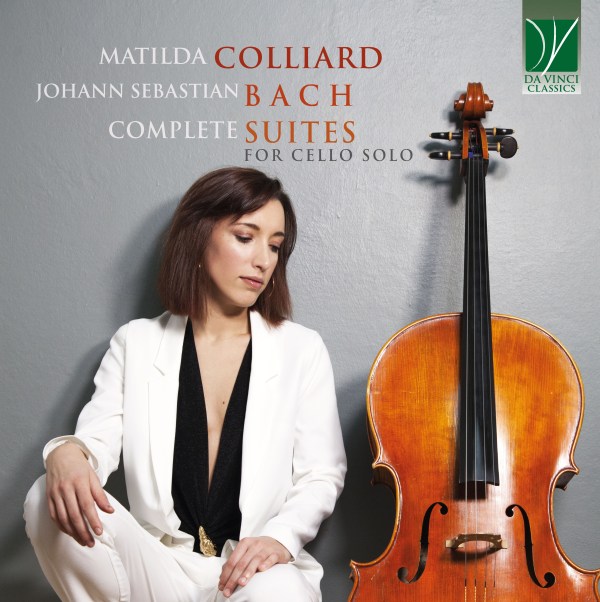 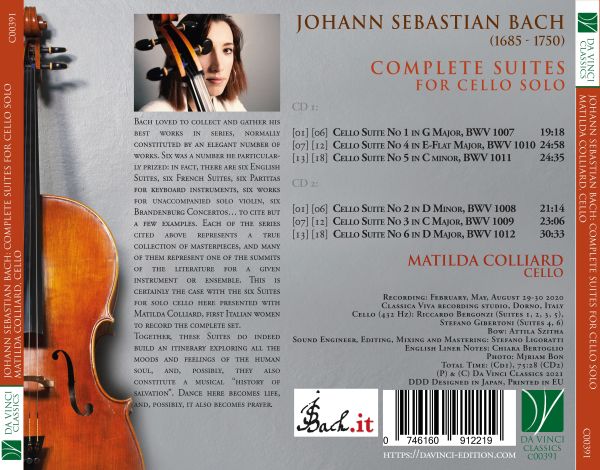 MATILDA COLLIARD: Born in 1987 into a musicians family, Matilda began studying cello at the age of 4. She graduated under the guidance of Maestro Alberto Drufuca at Novara Conservatory with highest honors. She followed master classes with Enrico Bronzi, Giovanni Gnocchi, Marianne Chen, Rafael Rosenfeld and Macha Yanouchevsky. Winner of many chamber music competitions, she specialized in the repertoire for cello and piano with Maestro Pier Narciso Masi at the International Piano Academy of Imola and later at the Academy of Music in Fusignano. She did a specialization in baroque cello with M. Gaetano Nasillo. From 2013 she started a new collaboration as duo cello and piano with Stefano Ligoratti. She founded, together with Stefano Ligoratti and Eugenio Francesco Chiaravalloti, the Musical Association "Colpi d'arte" in Milan with the aim is to promote music and culture. In 2016 she founded Trio Carducci. They have videorecorded the Trio élégiaque n.1 by Rachmaninov and they are completing the recording of Seasons by Tchaikovsky (transcription for piano trio by Goedike). In February 2017, with Trio Carducci has won 2nd prize at Grand Prize Virtuoso Competition and they have debut at Royal Albert Hall - Elgar Room in London. In 2018 they had a concert at the prestigious Saint Martin in the fields in London. In june they did a China tour. In december 2018, with Trio Carducci, she released a cd dedicated to A. Arensky for Brilliant Classics. In 2019 she founded Trio Zandonai with Lorenzo Tranquillini (Violin) and Francesco Maria Moncher (Piano). From september 2017 she's cello Teacher of Rudolf Steiner School in Milan.