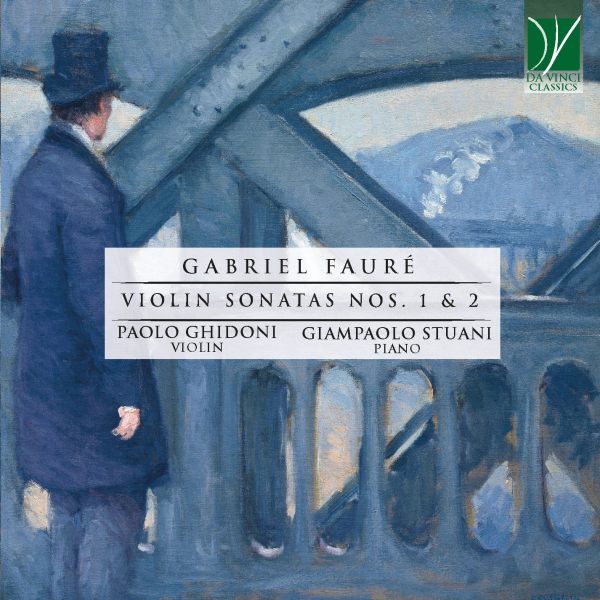 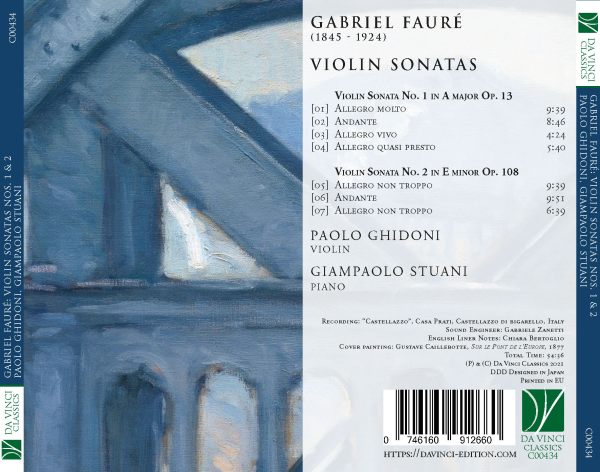 Paolo Ghidoni was born in Mantova, Italy in 1964 and graduated at the young age of 17 under the guidance of Ferruccio Sangiorgi. Following this instruction, he attended chamber music courses at the Scuola di Musica di Fiesole with the Trio di Trieste and at the Accademia Chigiana di Siena where, for three years (1983-85) he worked towards the completion of the distinguished violin diploma from the class of Maestro Franco Gulli. In addition to his studies with M. Gulli, Paolo Ghidoni has also studied with Ivri Gitlis at the Accademie de Sion, Franco Claudio Ferrari in Mantova and with Salvatore Accardo in Cremona. As a soloist and chamber musician, Ghidoni has performed more than 1500 concerts. He is a founding member of the prestigious Trio Matisse (1983), which won the "Vittorio Gui" prize in Florence when Ghidoni was only 19 years old. He has widely performed in Europe, the United States, Australia, Israel, China and South America. Paolo Ghidoni has collaborated with various musicians such as: Mario Brunello, Enrico Dindo, il Trio d'Archi della Scala with Franco Petracchi, Giuliano Carmignola, and Danilo Rossi. In addition, he has collaborated with hornists: Ifor James, Hermann Baumann and Jonathan Williams and also with various pianists, one of which being Bruno Canino.