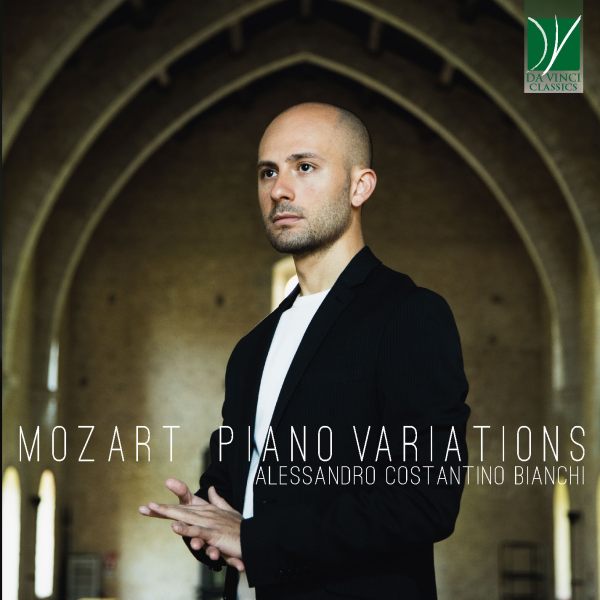 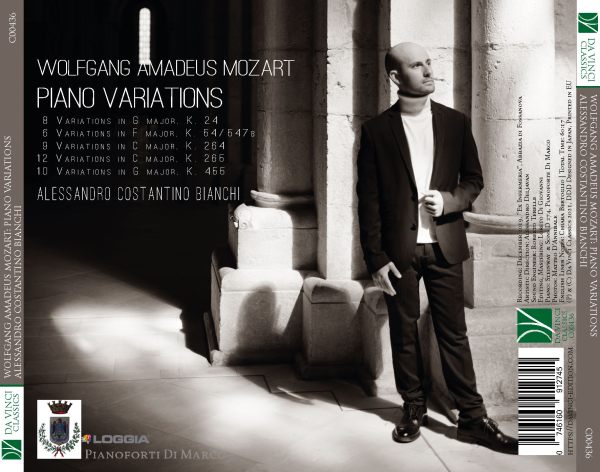 Alessandro Costantino Bianchi: He was born in 1993 in Latina (Italy) where at an early age, 6 years old, begins playing the piano with his father. He graduated, with full marks from the conservatory “O.Respighi” of his hometown. Additionally he also achieved a “Master of Arts in Music Performance” at the Italian Swiss Conservatory of Lugano with M° Sandro D’onofrio.
Alessandro continued his studies by attending annual mastercourses with M° Roberto Prosseda, Alessandra Ammara, Maurizio Baglini, Carlo Guaitoli, Alessandra Brustia. He also took part in masterclasses with M° Nora Doallo, Marco Marzocchi, Bruno Canino, Carlo Grante.
Throughout his career, Alessandro has performed at major festivals and venues among which : “Teatro Cafaro” and “Teatro D’Annunzio” in Latina as a soloist with Orchestra and in different variants of chamber music, “Palazzo Caetani” for the Fondi Music Festival with Orchestra conduct by M° Gabriele Pezone (2014) and M° Grigor Palikarov(2017), Museo “Venanzo Crocetti ” in Rome, “Hotel Royal Continental” in Naples, “Castello Caetani” in Sermoneta (LT) for the “International Festival Pontino”, Sala “Orazio Di Pietro” for Latina Jazz Club “Luciano Marinelli”, “Fazioli Pianoforti” in Milano Malpensa, “Chamber music Festival” in Lugano, University of “Roma Tre” .
In 2016, he played and recorded for the Bulgarian National Radio of Plovdiv at the “Trimontiada” Festival .
In 2018, Alessandro participated at the book’s presentation ’“Gli Imperdonabili”, written by Marcello Veneziani , by performing pieces of Chopin.
Since 2018 he has continued to broaden his studies under the guidance of M° Alessandro Deljavan . During this same period, he has also attended the course “Principles of Biomechanics and Application in Video Analysis to Movement” integrating it with studies in psychology and neuroscience with the purpose of an artistic research project, currently under development.
In 2020 he earned a master degree in “Theory and Practice of Ensemble Music Training” at the University of “Roma Tre”.
During his piano activities, Alessandro is involved in composition and improvisation developing recital programs ranging from various genres and styles. A recording project of original musical works is planned for the end of 2021.