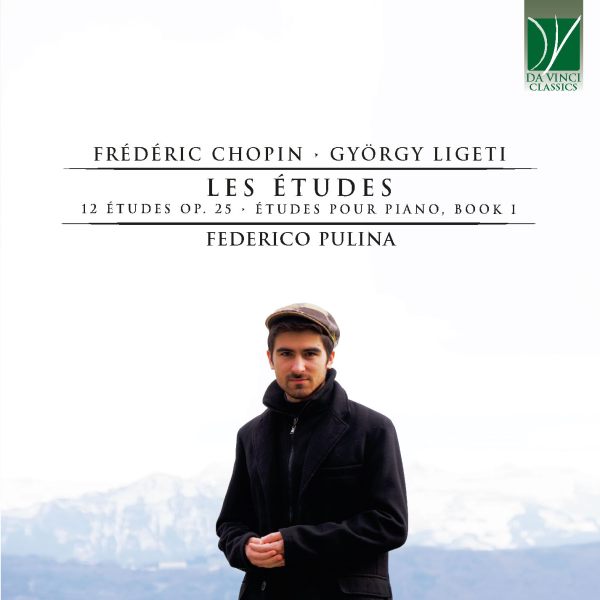 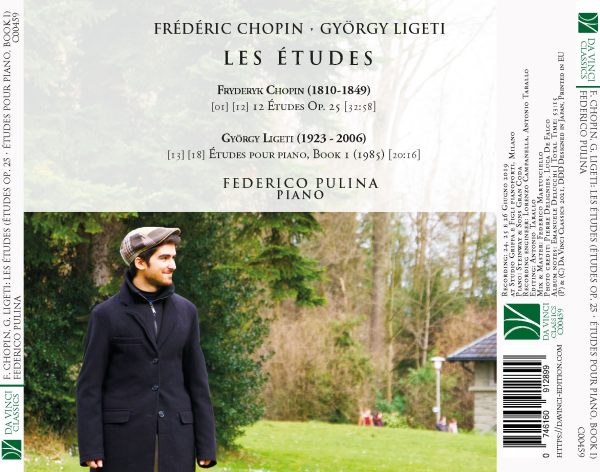 Federico Pulina: Federico Pulina is an Italian pianist, chamber musician and teacher based in Lucerne.
His musical career began at the age of five at the small Civic School of Music in Ploaghe, his home town. He studied with masters Anna Revel, Davide Cabassi, Luca Moretti, Marco Rogliano and Marco Decimo. Since 2020 he has been living in Lucerne and continues his studies in Konstantin Lifschitz's piano class. In 2011 he made his debut with the orchestra Marija Judina at the Teatro Storchi in Modena and at the Teatro Verdi in Sassari performing Mozart’s Concerto KV 488, under the guidance of Maestro Giovanni Paganelli. In the same year, he was invited to the inaugural concert of the prestigious Palazzo Giordano in Sassari. Since then, he is often invited as soloist and chamber musician in prestigious music festivals in Italy and abroad. The love for the chamber music repertoire and the friendship with Alice Boiardi and Irene Barbieri has contributed to found in 2019 the Trio Fenice, a formation with which he is still active.
He has won numerous awards in international competitions. Among the most recent ones, the first prize at the competition dedicated to the memory of the duo Giangrandi Eggman and the “Young Artist Concert Special Prizes” dedicated to the memory of Umberto Benedetti Michelangeli at the International Prize “Mauro Paolo Monopoli”. Selected among the finalists of the AEVEA Piano Prize competition, he has recorded the complete études of F.Chopin in the Maffeiana Hall of Verona.
In August 2020 he has been selected by the academy of chamber musicians of Bari and he will be included in future concert programs of the Academy. In the same month, he has been invited, as the only Italian student, to attend the summer courses of the foundation Theo and Petra Lieven in Vienna meeting pianists such as Jean-Marc Luisada, Alon Goldstein, Jura Margulis, Claudio Martínez Mehner, Ferenc Rados and Rita Wagner.

Frédéric Chopin: (b Żelazowa Wola, nr Warsaw, 1 March 1810; d Paris, 17 Oct 1849). Polish composer and pianist. He combined a gift for melody, an adventurous harmonic sense, an intuitive and inventive understanding of formal design and a brilliant piano technique in composing a major corpus of piano music. One of the leading 19th-century composers who began a career as a pianist, he abandoned concert life early; but his music represents the quintessence of the Romantic piano tradition and embodies more fully than any other composer’s the expressive and technical characteristics of the instrument.