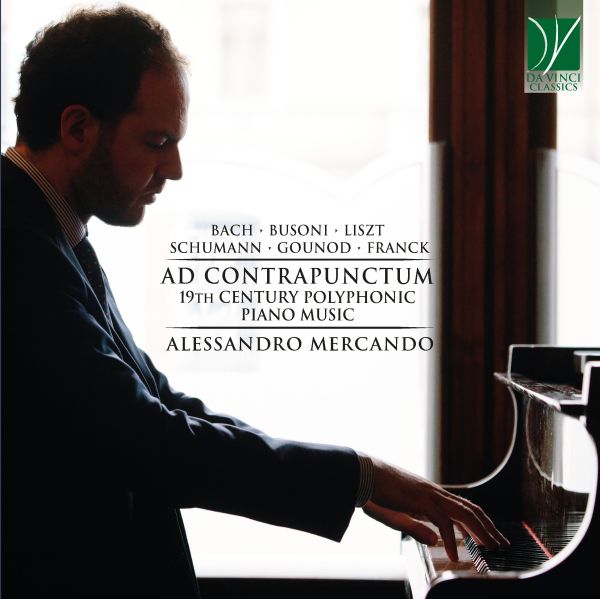 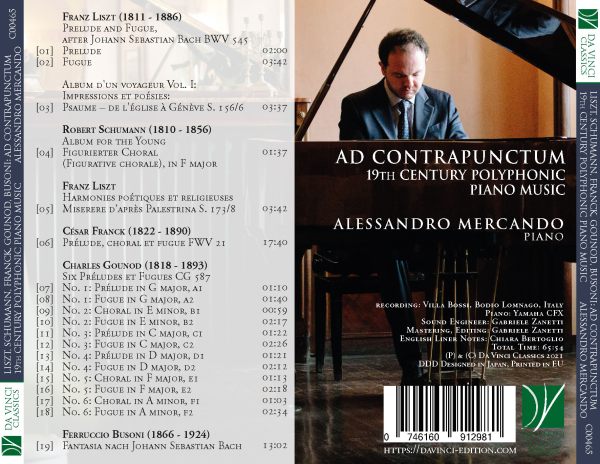 César Franck: (b Liège, 10 Dec 1822; d Paris, 8 Nov 1890). French composer, teacher and organist of Belgian birth. He was one of the leading figures of French musical life during the second half of the 19th century.

Ferruccio Busoni: (b Empoli, 1 April 1866; d Berlin, 27 July 1924). Italian composer and pianist, active chiefly in Austria and Germany. Much to his detriment as composer and aesthetician, he was lionized as a keyboard virtuoso. The focus of his interests as a performer lay in Bach, Mozart and Liszt, while he deplored Wagner. Rejecting atonality and advocating in its place a Janus-faced ‘Junge Klassizität’, he anticipated many later developments in the 20th century. His interests ranged from Amerindian folk music and Gregorian chant to new scales and microtones, from Cervantes and E.T.A. Hoffmann to Proust and Rilke. Only gradually, during the final decades of the 20th century, has his significance as a creative artist become fully apparent.