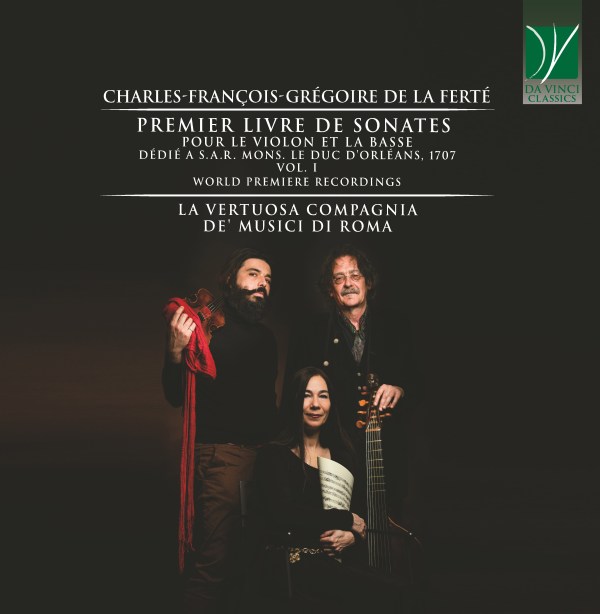 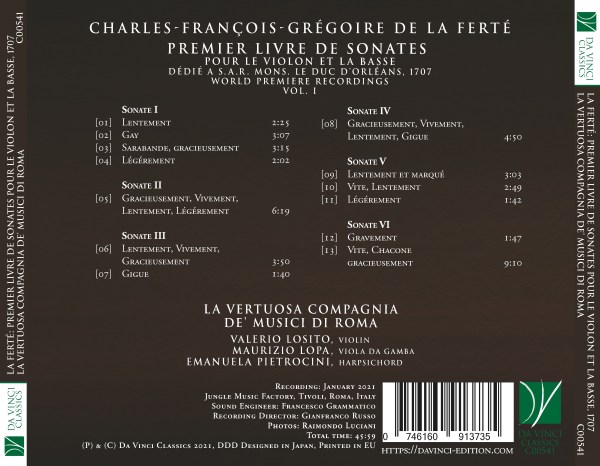 La Vertuosa Compagnia de' Musici di Roma
The Vertuosa Compagnia de' Musici di Roma was born, by Emanuela Pietrocini and Maurizio Lopa, in the early 2000s. It took the name from the homonymous corporation founded in Rome in 1585 and similarly has been configured since its birth as a "sodalitas" , a place of meeting and cultural exchange which over the years has given rise to collaborations with the major interpreters of the Renaissance and Baroque musical repertoire; and one of the best results of this philosophy of openness and sharing was certainly the meeting with the violinist Valerio Losito, one of the most interesting musicians in the field of Baroque music.
Alongside the purely concert activity, which saw the ensemble guest of important concert institutions, numerous collaborations of a scientific and speculative nature soon flourished with the Universities "La Sapienza" and "RomaTre", the "Università Cattolica di Milano", the Ministry for Cultural Heritage, and the Italian Association for Research on Systems.
These collaborations have resulted in articles and publications (ed. Springer, World Scientific, Il Mulino) that address the specific issues of early music, and in particular those related to the practice of improvisation and basso continuo, from a systemic and phenomenological perspective.
Recent publications include: "Phenomenology of Emergence in Music"; "Music: emergence and metastructural properties in the practice of the basso continuo"; "Music of the emergency, perspectives of systemic research in music and musicology"; "Music: creativity and transitions of structure"; "Ludus harmonicus: play and mathematics in music between improvisation and variation"; "Phenomenology of Emergence in Music".
After the first years of activity, what will be the group's peculiar and constant "vision" begins to take shape: a concert is not just a concert, music is culture, it is the expression of a society and an era, it is a story.
With "Musica per il Furioso" (Fondazione Musica per Roma - Auditorium Parco della Musica) the Vertuosa Compagnia de' Musici di Roma celebrated the 500th anniversary of the first publication of Ludovico Ariosto's "Orlando Furioso" at Villa d'Este - Tivoli.
With the event "Neither Demons nor Angels" (Ministry for Cultural Heritage) the ensemble recalled Pico della Mirandola by recounting his life and works.
The concerts at Palazzo Farnese di Caprarola (Polo Museale del Lazio, ArtCity) were an opportunity to unveil the architects' alchemical mysteries and, taking a cue from the famous Celestial Vault in the "Sala del Mappamondo", the concert evoked Kepler and his "Harmonices Mundi" : the harmony of the spheres.