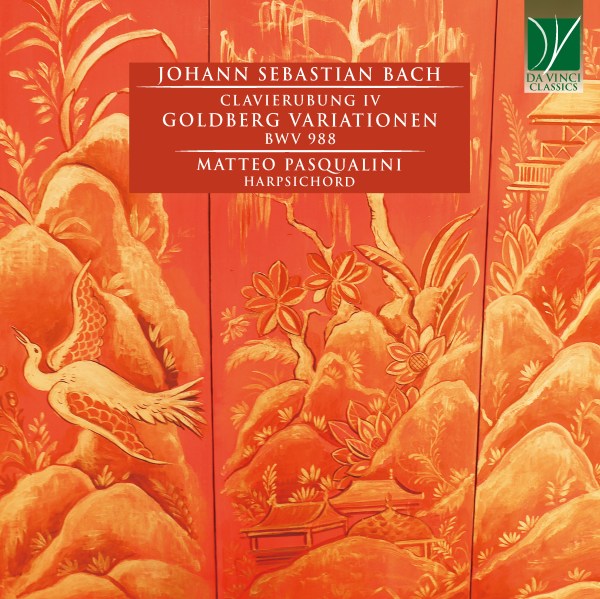 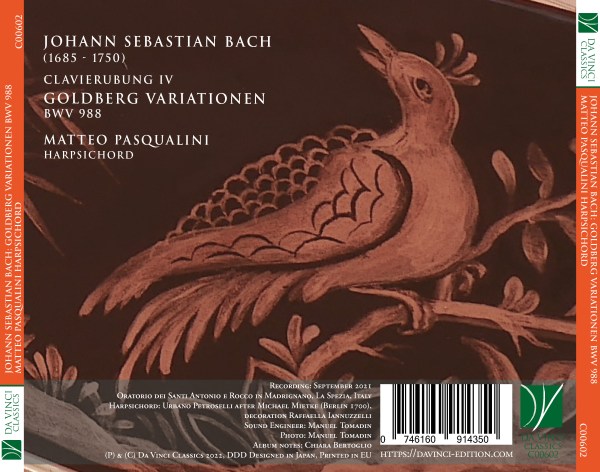 Matteo Pasqualini
He studied organ with Ferruccio Bartoletti. He also studied harpsichord with Amelia Isabella Bianchi and later pursued with Roberto Menichetti.
After obtaining his diplomas at major conservatories of music - C. Pollini in Padova and F. Venezze in Rovigo – he attended seminars and advanced training courses in Italy - at Accademia Organistica in Castel Coldrano and at Accademia del Ricercare – and in Neufelden, Austria with such world-known maestros as
Bob van Asperen, Kees Boeke, Pierre Hantaï, Michael Radulescu , Klemens Schnorr, Stefano Innocenti, Dietrich Oberdörfer, Gustav Auzinger and Michel Bouvard.
He combined his music performing activity with organ maintenance and restauration. He worked for the prestigious Bottega Organara Fratelli Marin di Lumarzo in Genova and collaborated for the restauration of various historical organs – among which the monumental Hermans organ inside Santa Maria Assunta Basilica in Carignano, Genova, and the Mutin-Cavalliè-Coll organ inside Noumea Saint-Joseph Cathedral in New Caledonia.
He performed at various Festivals and musical shows including “Città di Camaiore“ Organ Festival, 5-Terre Organ Festival, San Martino alle Scale Organ Festival, Valle d'Aosta International Organ Festival, Levantese Organ Celebration, Fono Festival, Salento Organ Festival, Lucca Cathedral Organ Festival, Lucchese Music Celebration, Antiqua, Santa Pelagia concerts in Turin.
He collaborates on a regular basis with the vocal and instrumental group “Musica Nova “ based in Levanto and directed by Aldo Viviani.
He collaborated with Hybris Baroque Ensemble, Musica Elegentia and Cappella Musicale Sauliana as continuo player and soloist.
He performs as organ player at Maria Ausiliatrice Church in Piana Battolla near La Spezia, and also performs in concerts as soloist and in a chamber music group.
He plays a harpsichord which is a copy of Michael Mietke’s one - Berlin, around 1700 – manufactured by Urbano Petroselli.