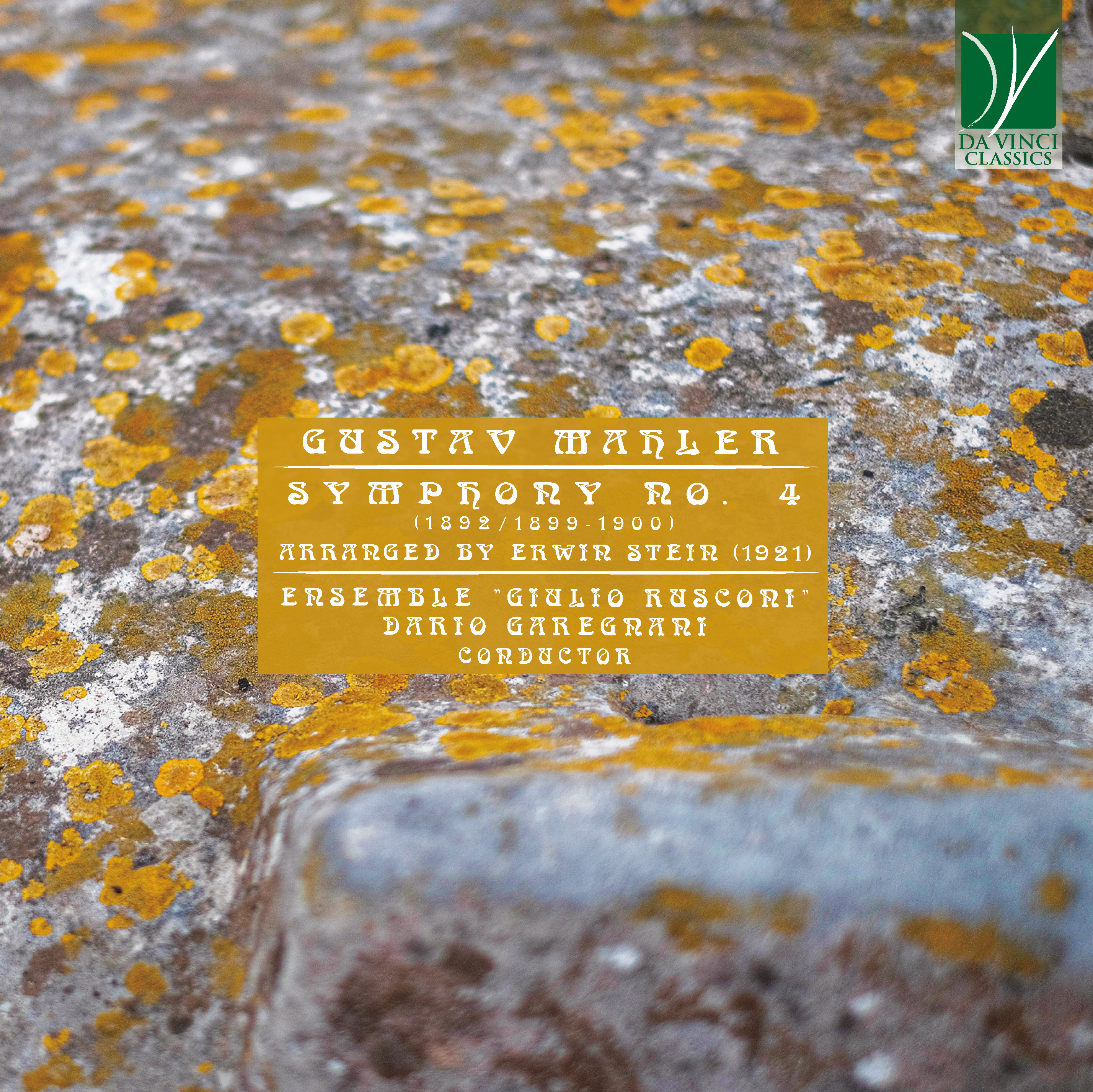 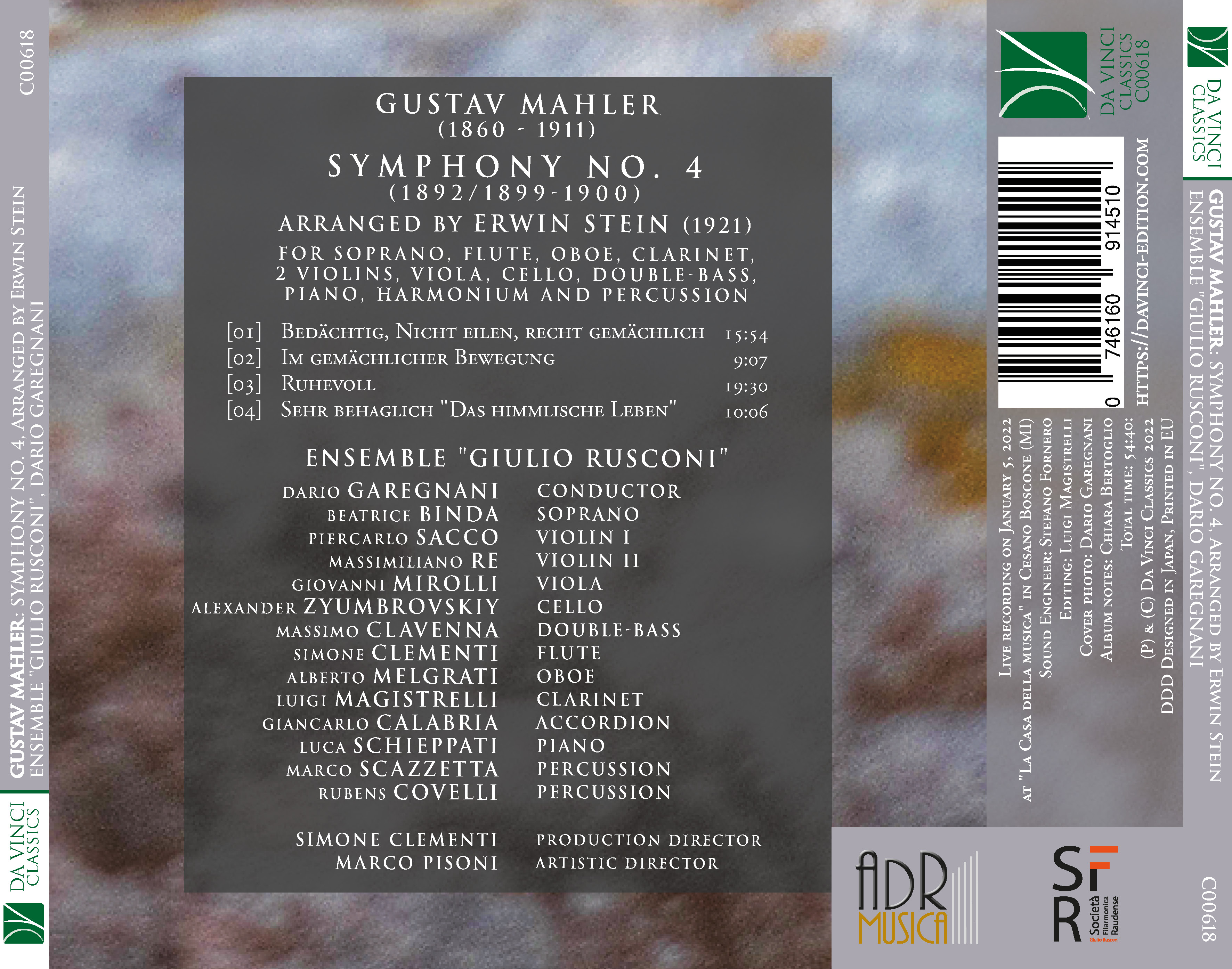 Beatrice Binda graduated at the Como Conservatory and finished her education at the Mozarteum in Salzburg and the Accademia of the La Scala Theatre. She is a soprano with a flexible voice, and with a particular predilection for twentieth-century and contemporary music. In 2015 she performed Clorinda in Monteverdi’s Combattimento di Tancredi e Clorinda at the Milan Festival Liederiadi V and at the Festival Amfiteatrof in Levanto. She sung at the world premieres of Lucenti Aita – Ritratto musicale in 10 stanze per voce, coro e orchestra (2018) by Mario Garuti at the Teatro Bellini in Catania, Lettres comme à l’envers (2018) by Gabriele Manca at the Fabbrica del Vapore in Milan for Rondò 2018 of Divertimento Ensemble, and Prima persona plural (2019) by Simone Corti, for Rondò 2019 at the Sala Puccini in Milan. She also performed as a soloist at the Festival Urticanti 2017 at the Teatro Kismet in Bari, with works by Marco Di Bari. Her performance of György Kurtág’s Kafka Fragmente op. 24 was particularly important. It took place with violinist Lorenzo Gorli for Rondò 2019, to great acclaim of both audience and critics.

Dario Garegnani was one of the finalists, in 2010, for the post of Assistant Conductor held by the Ensemble InterContemporain of Paris, led by Pierre Boulez. In the same year, he had his debut on the stage of the Teatro La Fenice leading its orchestra. After his diploma in clarinet at the Conservatory “G. Verdi” of Milan, he studied composition and conducting. He graduated at first in Sciences of the Cultural Heritage, and then in Musicology with Emilio Sala. He was the assistant to Mauricio Kagel at the Biennale Musica in Venice and at the Kagel Festival in Buenos Aires. He gave tens of world premieres throughout Europe, with all kinds of ensembles. His repertoire ranges from the early nineteenth century to Verdi, up to the most extreme musical and performative demands of contemporary musical theater. With the ensemble Secret Theater, of which he was the cofounder, he gave the national premieres of Schoenberg’s Pierrot Lunaire and Kammersymphonie at the Iran Festival Fadjr of Teheran, with a programme focusing on Schoenberg, Berg, Webern and Eisler. He was invited, among others, by Festival MiTo, Festival d’Autunno di Varsavia, Milano Musica, Rondò, Festival Aperto di Reggio Emilia, Biennale Musica di Venezia, Società del Quartetto, Fondazione I Teatri, LAC Teatro Lugano, Fondazione Toscana Teatro, Piccolo Teatro di Milano, Bergamo Teatro, Teatro Rossi di Pisa, Linz Ars Electronica, Rai 5. He also took a tangential interest in theatrical direction, lighting, sound direction and live electronics, of which he was in charge on different occasions for the Festival MiTo and Piccolo Regio in Turin, for the Biennale musica and for the Teatro Comunale of Bologna. His recordings include a CD dedicated to F. Delli Pizzi (Chamber Music, 2008), and, for Brilliant Classics, an album focusing on G. Albini (Musica Ciclica, 2013).

The instrumental ensemble “Giulio Rusconi” is a small and versatile chamber orchestra born from an idea by Marco Pisoni in 2013. It has an intense activity as concerns performance and recordings, and refreshingly plays in an original fashion chamber music programmes and concerts with a limited number of performers. Its repertoire includes the complete concertos for one or more violins and concertante violin by Johann Sebastian Bach, the 12 Concertos of Vivaldi’s L’estro Armonico and Arcangelo Corelli’s Concerti grossi op. IV, along with Felix Mendelssohn’s youthful symphonies, the complete works for strings by Arvo Pärt, and co-operations with the most important contemporary Italian composers. Counting on the international experience of its concertmaster Piercarlo Sacco, an experienced violinist, it performed frequently in tours in both Italy and Switzerland Vivaldi’s Four Seasons, and programmes such as TodoPiazzolla and Piazzolla y los dos mundos, which saw the appreciated participation of the Argentinian bandoneonist Gilberto Pereyra. Among their most recent projects we should cite Bach&theContemporary, Out of Step, Musica Felix, soloXtutti and, most important, the nine editions (until now) of Liederchanto, from which SOCIETÀ FILARMONICA RAUDENSE was born, the idea of a group of Italian musician friends that represents the ideal rebirth of that extraordinary gathering of artists which formed the Society for Private Musical Performances which, from 1918 to 1921, under the guidance of Arnold Schoenberg, produced and literally recreated tens of musical works and folk themes; among them, Gustav Mahler’s Fourth Symphony is a masterpiece among the masterpieces.

Gustav Mahler
(b Kalischt, nr Iglau [now Kaliště, Jihlava], Bohemia, 7 May 1860; d Vienna, 18 May 1911). Austrian composer and conductor. He wrote large-scale symphonic works and songs (many with orchestra) and established a career as a powerful and innovatory conductor; while director of the Vienna Hofoper between 1897 and 1907 he provided a model of post-Wagnerian idealism for the German musical theatre. His compositions were initially regarded by some as eccentric, by others as novel expressions of the ‘New German’ modernism widely associated with Richard Strauss. Only during his last decade did they begin to enjoy the critical support and popular success that helped to ensure the posthumous survival of his reputation as a composer beyond the years of National Socialism in Germany and Austria. Mahler suffered the fate of innumerable banned composers of Jewish origin at a time when his music was still imperfectly known and understood outside the German-speaking countries of Europe. The centenary of his birth in 1960 inspired the popular rediscovery of his symphonies, particularly in England and the USA, where they rapidly gained a young and enthusiastic audience. The tension, passionate engagement and often cathartic power of his music acquired heightened resonance in a period marked by protest movements and critical experimentation with unconventional ideas and life styles. In the 1970s Mahler became one of the most frequently performed and recorded of symphonists, and his emerging historical role as a mediator between the Austro-German musical tradition and early 20th-century modernism, linked with the broad emotional range and energetically powerful effect of his music in performance, led to his symphonies acquiring canonic status. Historical and theoretical musicologists have found in them a persistently rich and provocative field of study; his continuing popularity and influence on other composers further justifies his description as one of the most important figures of European art music in the 20th century.