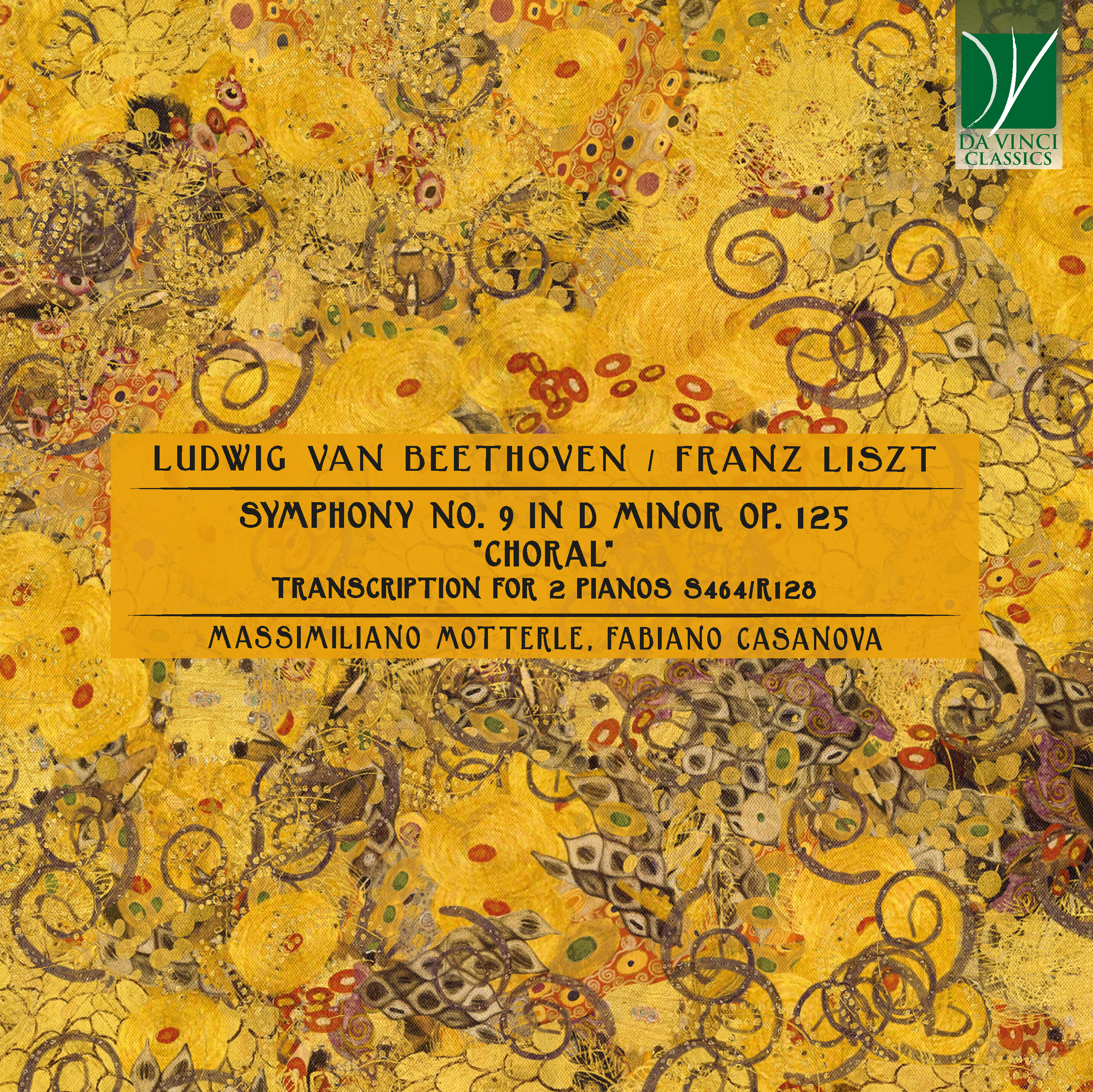 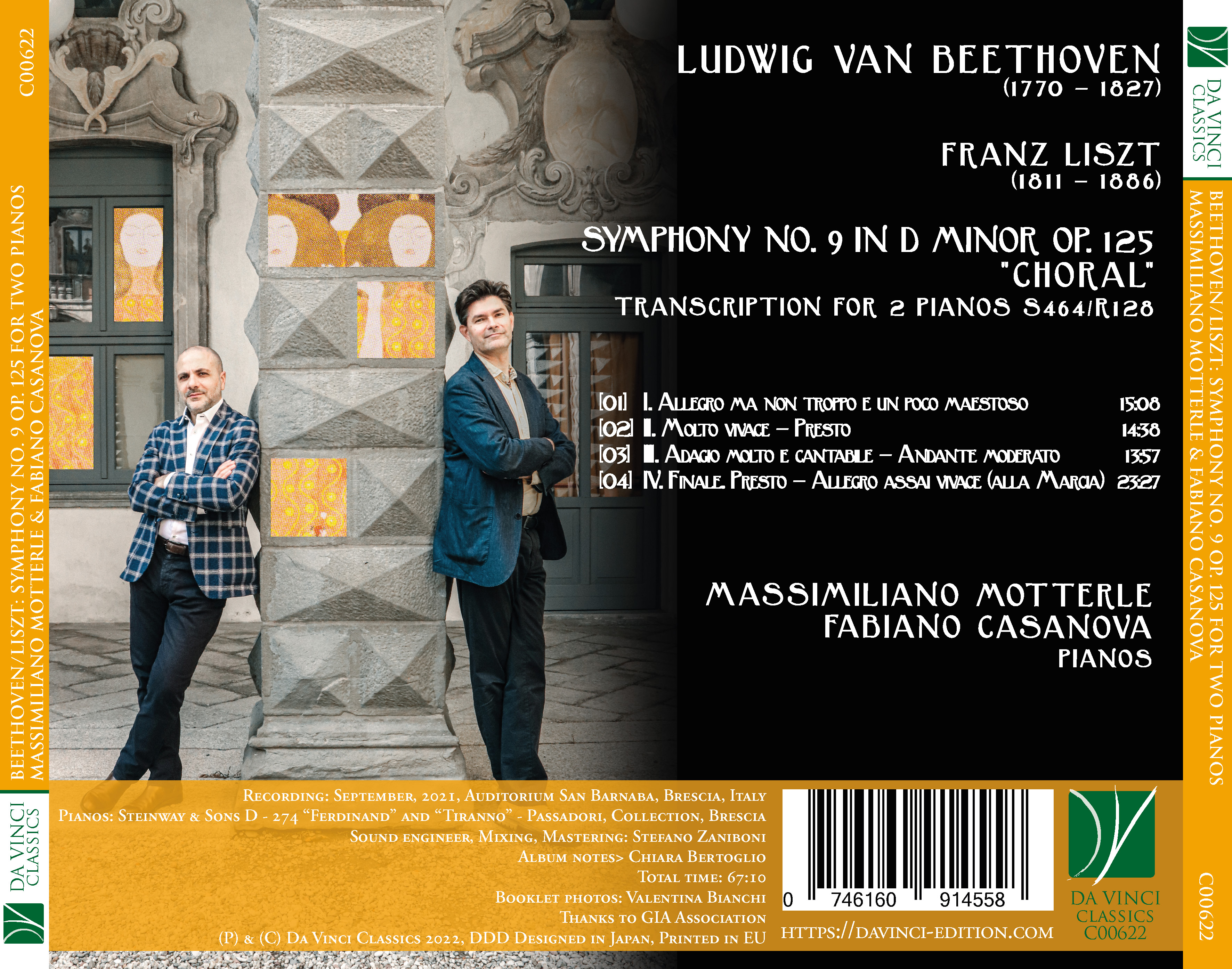 Fabiano Casanova: "A great talent with a strong artistic and magneticpersonality through which he can deeply communicate his extraordinary passion and his rich inner life."
So the Russian composer R.Shchedrin defines the pianist Fabiano Casanova after his playing of some of his compositions.
His concert career takes him to play as a soloist in Italy and abroad, playing for major concert societies and in important halls such as: " Società dei Concerti" in Milan”, Concert Season of the Symphony Orchestra of Rome , "Società del Quartetto" in Bergamo , Chamber Season of " Teatro Dal Verme " in Milan, Kolarac Foundation Hall of Belgrade, Rohm Music Foundation Hall of Kyoto, Fukuoka Airef Hall, Seymour Theatre Centre in Sydney, Grünewaldsalen in Stockholm, Saint Martin in the Fields in London, just to name a few.
His repertoire ranges from baroque to the contemporary pages of C.Vine, G.Ligeti and R.Shchedrin.
As a soloist, he performed with Orchestra Sinfonica of Roma and Roma Tre Orchestra.
Chamber music has a very important role in his concert activity: he's shared the stages with leading musicians like Boris Baraz, Igor Volochine, Alexander Chaushian and Diemut Poppen.
Charismatic and refined Piano Professor, he's often invited to give masterclasses in Italy and abroad, and as juror in many competitions.

In 1994 he debuted at Sala Verdi in Milan performing Rachmaninov’s 3rd Piano Concerto with the Milan RAI Orchestra directed by Daniele Callegari and, in the same prestigious Sala, he was chosen to play the piano belonging to Vladimir Horowitz.
In 2004 he performed Liszt’s 12 Transcendent Studies for the Concert Society, he was also invited to perform both Liszt’s Malediction at the Great Concert Hall in Budapest with the Liszt Chamber Orchestra and Totentanz with the Hungarian Matav Symphony Orchestra in the prestigious Liszt Academy Hall.

He held concerts all over the world: in Austria, Belgium, France, Switzerland, Spain, Sweden, Hungary, Taiwan, Oman and the United States, performing with prestigious international orchestras such as the Liszt Chamber Orchestra, the Hungarian Matav Symphony Orchestra, the Valencia Orchestra, the RAI Symphony Orchestra and the Cincinnati Symphony Orchestra under important conductors such as Umberto Benedetti Michelangeli, Piercarlo Orizio, Andras Ligeti, Riccardo Frizza, Jonathan Webb and Neil Gittleman.
He actively collaborated with various artists such as Andreas Brantelid, Karin Dornbusch, Elisa Citterio, the Scala String Quartet and, since 2007, he has been collaborating with violinist Fulvio Luciani with whom he recorded for Naxos and performed Beethoven’s piano and violin integral sonatas for the international TV channel Classica HD.
He held various seminars and masterclasses in Italy, in Taiwan and in the U.S.
He currently teaches piano at the Conservatory “G.Donizetti” in Bergamo and is the Artistic Director of GIA, the historical music association of Brescia, and of festivals such as “Onde Musicali” and “Iseo Classica”.