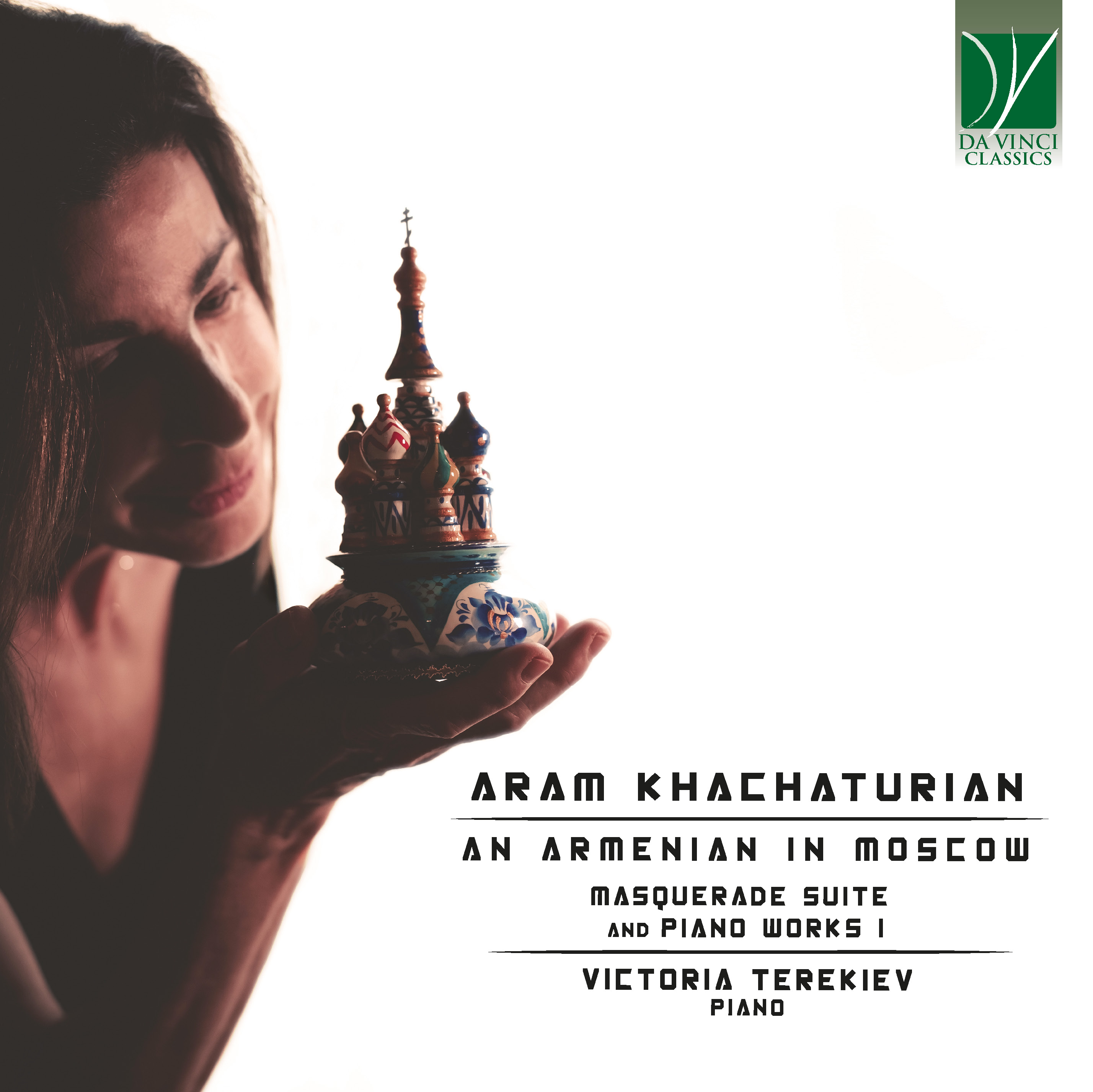 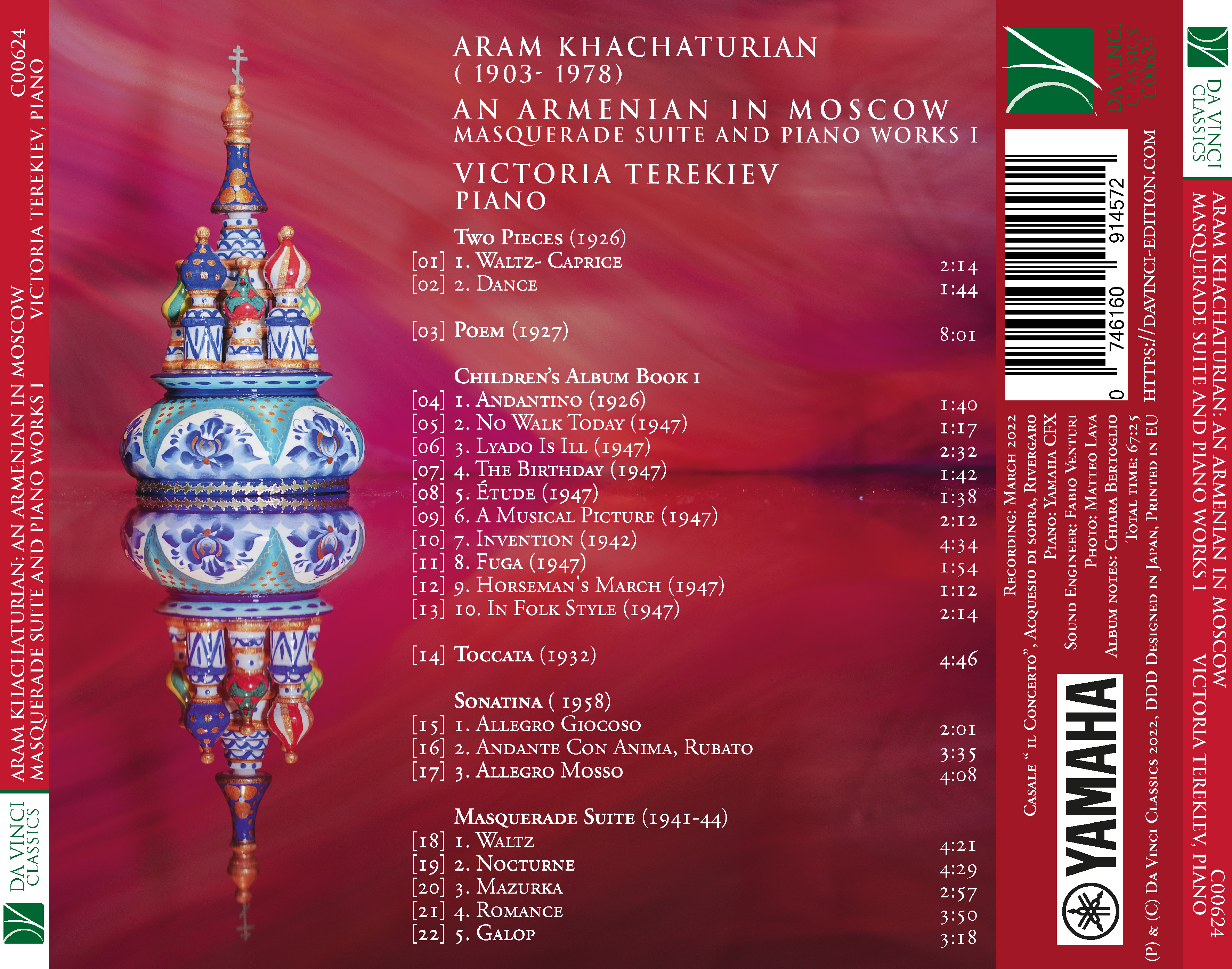 Aram Khachaturian: An Armenian in Moscow (Masquerade Suite and other Piano Works I)

Aram Il'ich Khachaturian (b Tbilisi, 24 May/6 June 1903; d Moscow, 1 May 1978). Armenian composer, conductor and teacher. He is considered by some to be the central figure in 20th-century Armenian culture and, along with Prokofiev and Shostakovich, was a pillar of the Soviet school of composition. He influenced the development of composition not only in Armenia but also in Asia and South America. His name graces the Grand Concert Hall in Yerevan, a string quartet has been named after him and a prize in his name was instituted by the Armenian Ministry of Culture. His house was opened as a museum in 1978 and since 1983 the International Khachaturian Fund in Marseilles has held competitions for pianists and violinists.