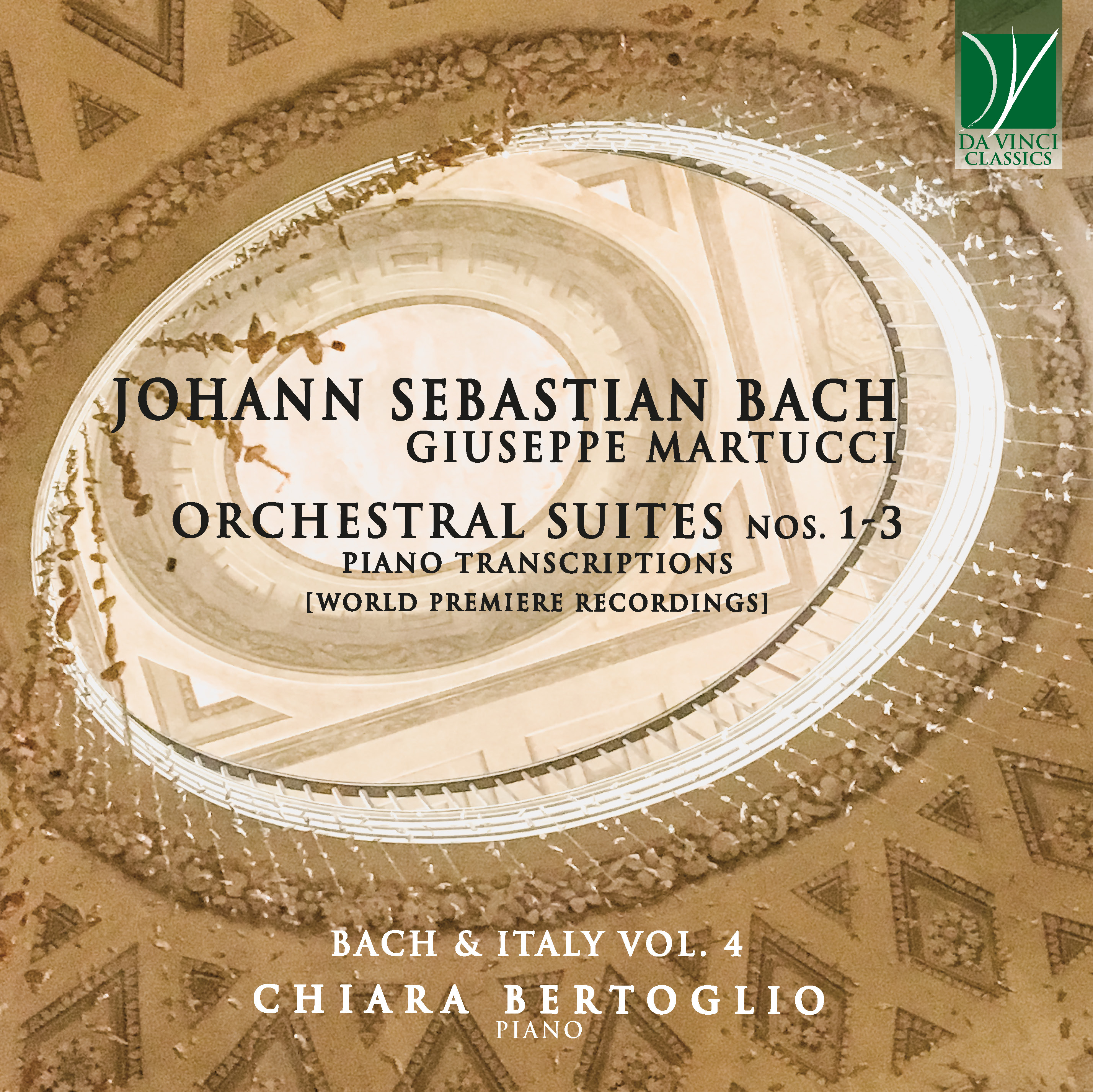 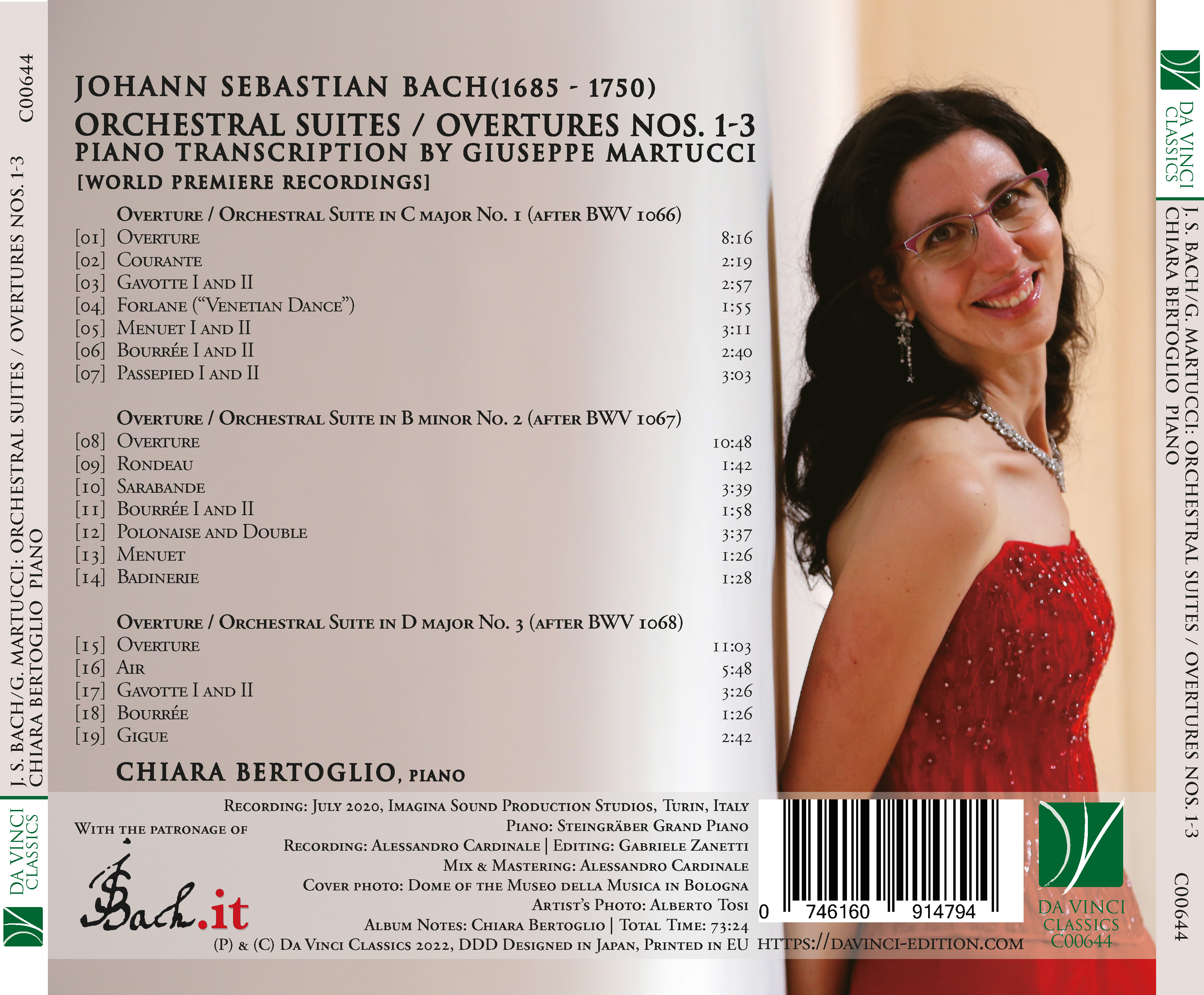 Chiara Bertoglio (piano): Born in Turin in 1983, Chiara Bertoglio began her piano studies at the age of three, obtaining her Diploma in Piano summa cum laude and with honours at the Conservatory of Turin when only sixteen. She obtained Master’s Degrees in piano at the Accademia di Santa Cecilia in Rome and at the University of Venice in musicology, as well as the Swiss Diploma of Virtuosity, always with top marks and honours. She obtained a PhD in Music Performance Practice from the University of Birmingham, with the supervision of Kenneth Hamilton. She also studied with M. Rezzo, I. Deckers, E. Henz, P. Badura Skoda, S. Perticaroli and K. Bogino. She made her debut as a soloist with orchestra at the age of nine, under the baton of Ferdinand Leitner; later she performed with orchestras such as Rome Symphony Orchestra, the European Union Chamber Orchestra, the Curtis Chamber Orchestra, the Italian Philharmonic Orchestra, the Aargauer Symphonieorchester and many others. In 2005 she made her debut at Carnegie Hall under the baton of Leon Fleisher. She performed in such venues as the Concertgebouw of Amsterdam, the Royal Academy in London (during the Messiaen Festival 2008), the Mozarteum in Salzburg, the Chopin Institute of Warsaw, the Academy of Santa Cecilia in Rome, the Maggio Musicale Fiorentino and other festivals such as “Imago Sloveniae”, “Woerthersee Classics”, “MITO Settembre Musica” and many others. She performed both recitals and concertos with orchestra in Italy, United Kingdom, France, Germany, Switzerland, Austria, Poland, Israel, Denmark, Norway, the Netherlands and Slovenia, and was often broadcast by national radio and TV programs (RAI, ORF, AVRO Klassiek, Polish and Slovenian Radio and TV etc.). Her most important recordings include Respighi’s Toccata for piano and orchestra, two albums for “Velut Luna” (Schubert’s complete Impromptus, and “Mors&Vita”, with works by Mussorgskij and Messiaen, both issued in 2012) and a selection of Mozart’s Piano Concertos for “Panorama”. Her first book dates 2005, and is a study on Mozart’s piano and opera music, prefaced by Paul Badura Skoda. Later she wrote other musicological books, mostly published by Effatà, and her PhD thesis has been recently published by Lambert Academic Publishing. Her monumental monograph Reforming Music (De Gruyter 2017) has won the prestigious RefoRC Book Award in 2018. She also wrote several musicological articles for important Italian and international journals, and is often invited as a speaker at musicological conferences in Europe and the USA; she also gives seminars for Italian and British universities. She teaches musicology at the Theological University of Northern Italy and piano at the Conservatoire of Novara. Since 2007 she gives annual cycles of lectures and concerts for the private university “Studio Filosofico Domenicano” in Bologna.