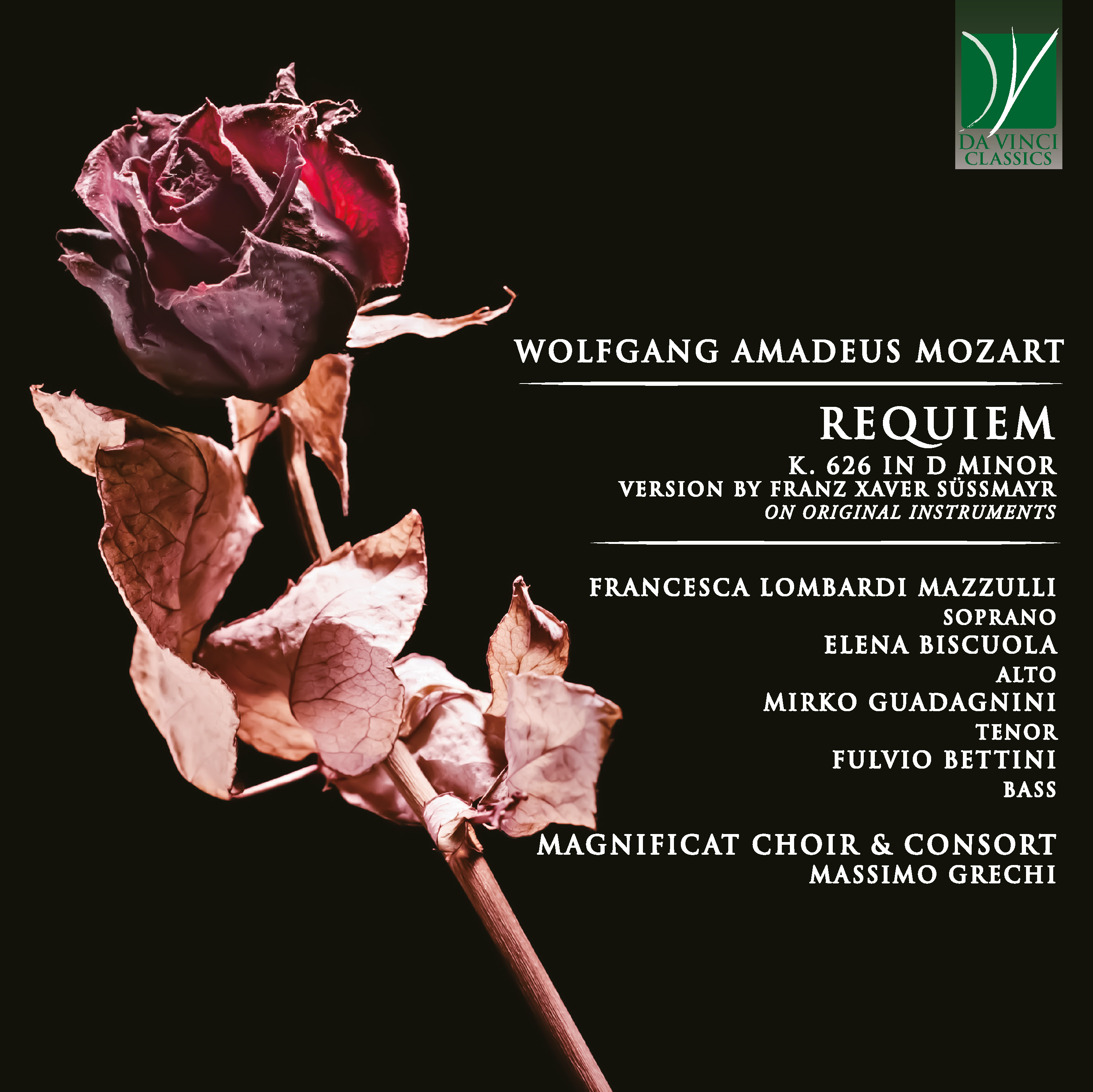 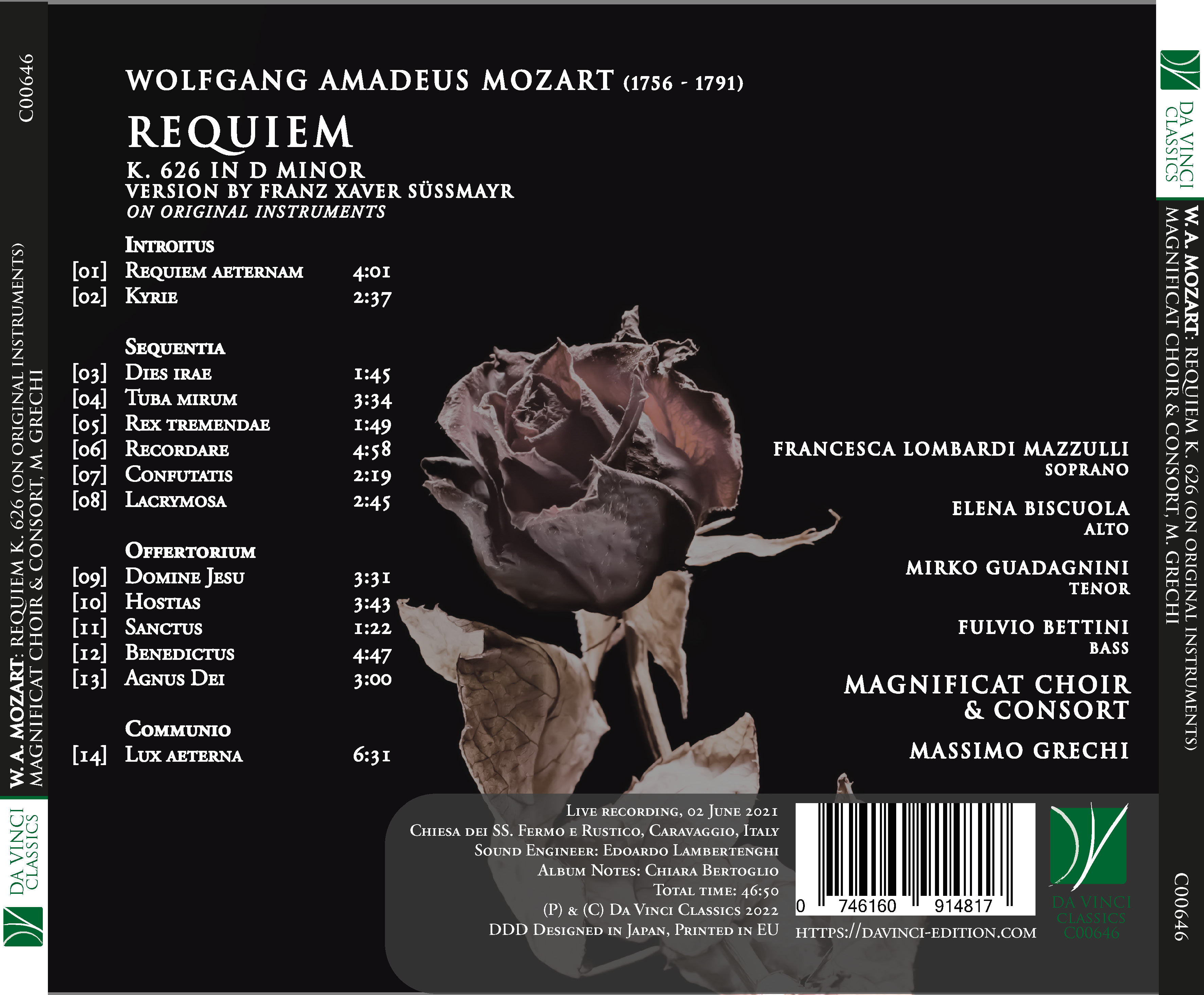 Francesca Lombardi Mazzulli
Brilliantly graduated at the Music Conservatoires in Milan and in Ferrara. She then continued her studies with Luciano Pavarotti, Sonia Prina, Fernando Opa and Vivica Genaux. Francesca has been engaged in several almost forgotten in modern times operas: Among these she debuted in the leading roles of La Rosinda (in Potsdam, Bayreuth and Vantaa, conducted by Mike Fentross), Artemisia by Cavalli (Hanover and Montpellier, conducted by Claudio Cavina) – both recorded by Ludi Musici and Glossa – and as Zelemina in Cavalli’s Veremonda at the US festival Spoleto Charleston 2015. She sang at Teatro Comunale in Ferrara as Alcina in Haendel’s Alcina, in Japan in Monteverdi’s Orfeo production by Stefano Vizioli, at Teatro San Carlo in Neaples in Domenico Sarro’s Achille in Sciro under Alessandro De Marchi. At Seoul National Opera she has sung as Ersilla in Vivaldi’s L’Orlando finto pazzo, which has been revived in 2017 with Georg Petrou conductor and Fabio Ceresa director.

MAGNIFICAT CHOIR & CONSORT
​The Magnificat Choir & Consort is a professional choral and instrumental ensemble focussing on the study and performance of seventeenth- and eighteenth-century repertoire, with a particular predilection for sacred Italian and German compositions of the Baroque era.
The MAGNIFICAT CHOIR & CONSORT carries out an intense and continuing research, study, transcription and preparation of works​​, frequently neglected, in order to provide concerts and high-quality musical performances.
The MAGNIFICAT CHOIR & CONSORT is composed by young professional choristers and instrumentalists, united by their unique love for early music and animated by the desire to make known to a wider audience a repertoire of musical compositions ​from the late Renaissance sacred polyphony to the Baroque “oratorio concertato”.
The use of historically informed performance practice on period instruments is due to a precise philological and interpretative choice, aimed at restoring the feelings and "affetti" of the Baroque era for an increasingly demanding audience.
The group was born as a mixed polyphonic choir, but performs in different ensembles: from the solo "consort" to the complete choir, making use of its versatility in order to adapt itself to several kinds of works.
The MAGNIFICAT CHOIR & CONSORT performed on numerous occasions, with some of the most famous works in the Baroque sacred repertoire including Bach’s “Magnificat” and “Christmas Oratorio”, Handel’s “Messiah”, Charpentier’s “Te Deum” and Monteverdi’s “Vespro della Beata Vergine".

Massimo Grechi
​He began his piano studies at a very young age, giving his first public ​recital ​ at the age of 11. He attended the Schola Cantorum “S. Cecilia” in Caravaggio where he learned the first elements of choral music.
Parallel to his classical studies he attended the Composition Class held by Maestro Ferrero at the Conservatorio “G. Verdi” in Milan and actively participated in the foundation of a polyphonic school choir.
In 1994 he obtained a degree in classical studies at Liceo Classico “S. Weil” in Treviglio (BG) and performed with the choir of the Conservatorio “G. Verdi” in the Duomo di Milano and Teatro alla Scala, under the direction of Maestro Bruno Casoni.
In 2009 he recorded "La Tromba della Divina Misericordia”, an unpublished oratorio by G. B. Bassani, together with the “StilModerno” Ensemble conducted by Carlo Centemeri.

With “Ensemble Magnificat” he has performed for over a decade as Direttore al Cembalo in several important productions in which he established relationships with many professional musicians who specialized in Early Music: among them Gabriele Cassone, solo trumpet for the most important Bachian works, such as cantatas BWV 51 and 147, Magnificat BWV 243 and the Christmas Oratorio BWV 248​..
In 2020 he completed the “Master in Advanced Studies (MAS) in Renaissance Polyphony Performance” at the Conservatorio della Svizzera Italiana in Lugano under the guidance of prof. Diego Fratelli, graduating with honors.
He is currently the artistic director of the "Magnificat Choir & Consort", a professional ensemble dedicated to the study and interpretation of the Renaissance, Baroque and classical oratorio repertoire.