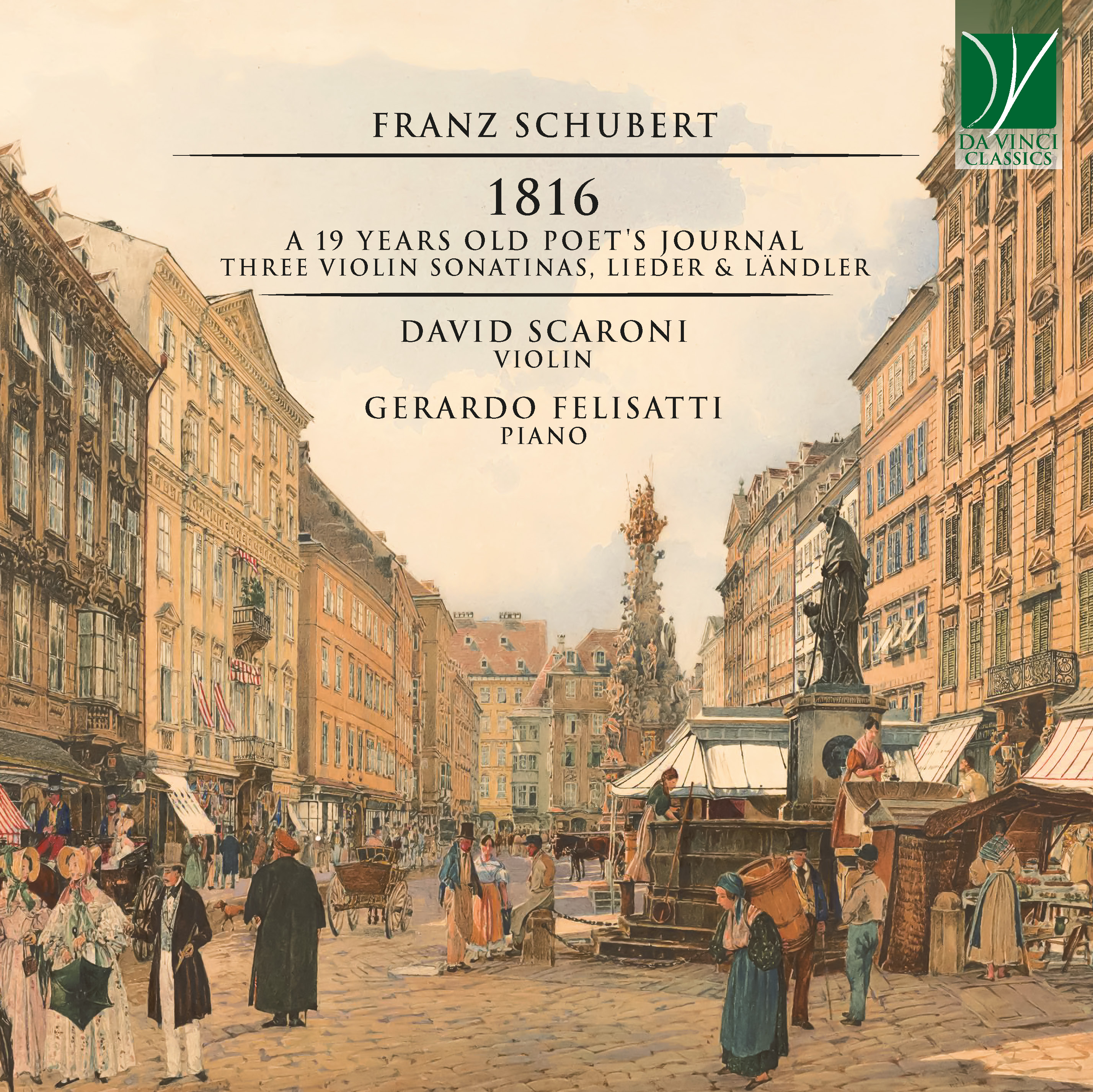 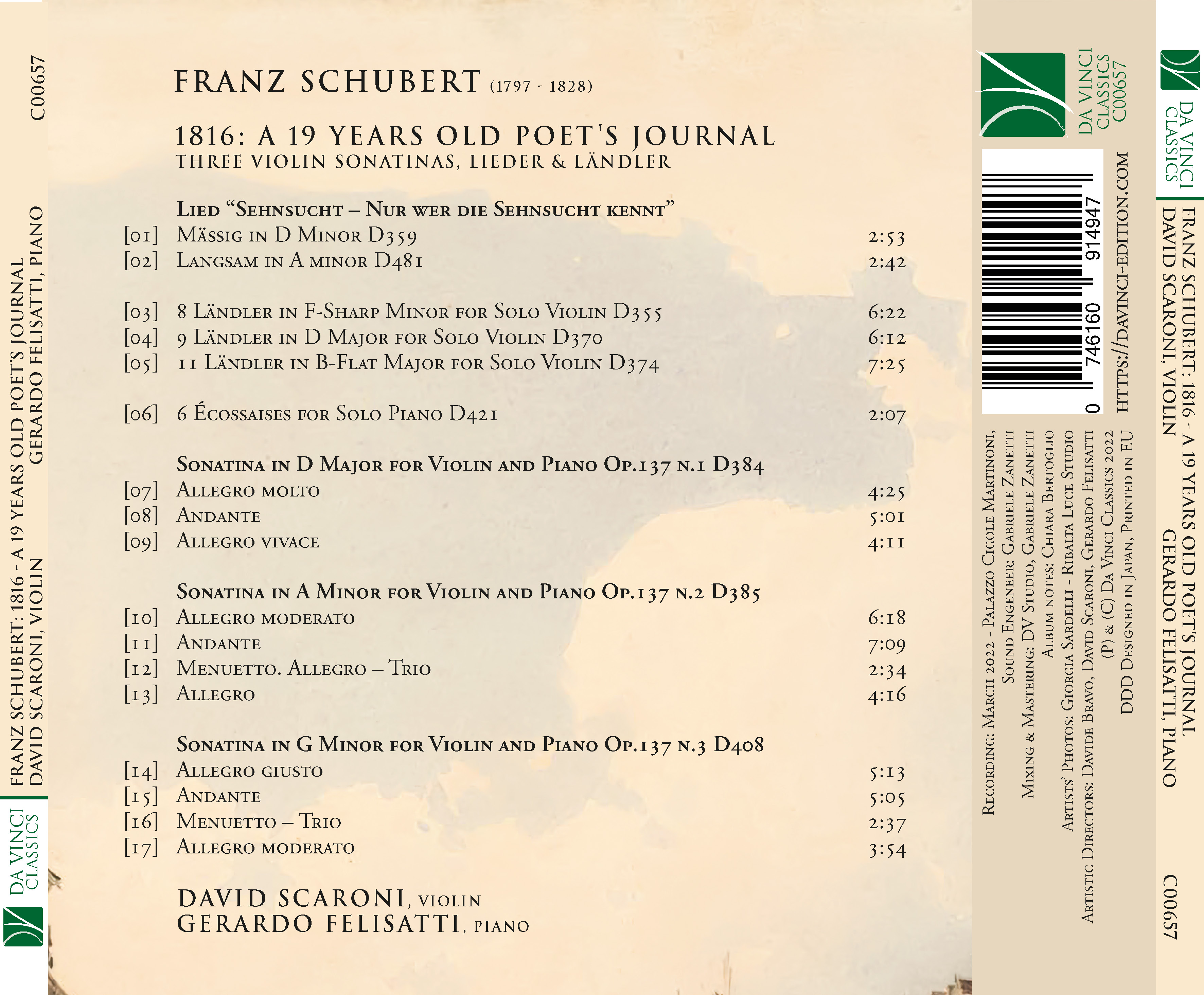 Gerardo Felisatti, piano
Gerardo Felisatti, graduated in Piano under the guidance of Gianna Giorgetti, in Vocal Chamber Music under the guidance of Elisabetta Andreani at "F. Venezze” Conservatorio of Rovigo; in Conducting under the guidance of Giancarlo Andretta at “A. Pedrollo” Conservatorio of Vicenza. He received his Bachelor's Degree in Répétituership with the highest honors from “S. Cecilia” Conservatorio in Rome under the guidance of Ida Iannuzzi and his Master's Degree in Musicology at the University "Ca 'Foscari" of Venice under the guidance of Giovanni Morelli. He attended the International Academy of Pinerolo (TO) under the guidance of Franco Scala and musical specialization courses and master classes held by Franco Scala, Andrea Carcano, Leslie Howard, Irwin Gage, Erik Battaglia and Ulrich Eisenlohr. Winner of the Erasmus Project Scholarship, Mr. Felisatti specialized in German Vocal Chamber Music Repertoire at the Staatliche Hochschule für Musik in Mannheim, Germany under the guidance of Ulrich Eisenlohr.
He worked as Principal/Vocal Coach at Teatro Sociale in Rovigo, Teatro Comunale of Treviso, Teatro Verdi in Padua. He was Principal Coach at Houston Grand Opera USA (2014-2017). He has been working as Vocal Coach at Teatru Manoel of Malta (2017-2021). He played at Arena of Verona for the “Andrea Bocelli Gala” (2018). Mr. Felisatti accompanied the singing classes at the “G. Verdi” Conservatorio in Milan (2016), and he taught in the Master for vocal Coaches at Teatro Comunale in Treviso (2017). He has been working as teacher in the Conducting and Classical voice Department of Conservatorium van Amsterdam for two years (2020-2022).
As accompanist he worked with well known singers like Katia Ricciarelli, Cecilia Gasdia, June Anderson, Francesca Dotto, Marina De Liso, Alessandro Corbelli, Mariella Devia, Paola Gardina, Luciana D’Intino, Fabio Sartori, Jessica Pratt, Mara Zampieri, Walter Fraccaro, Riccardo Zanellato. As conductor, he worked with the Regional Veneto Orchestra ORFV, Orchestra del Teatro Olimpico di Vicenza OTO, LaVerdi Orchestra Verdi di Milano; during the RovigoCelloCity2019 Festival he conducted the 1st cello of Wiener Philarmoniker, Peter Somodari. www.gerardofelisatti.com