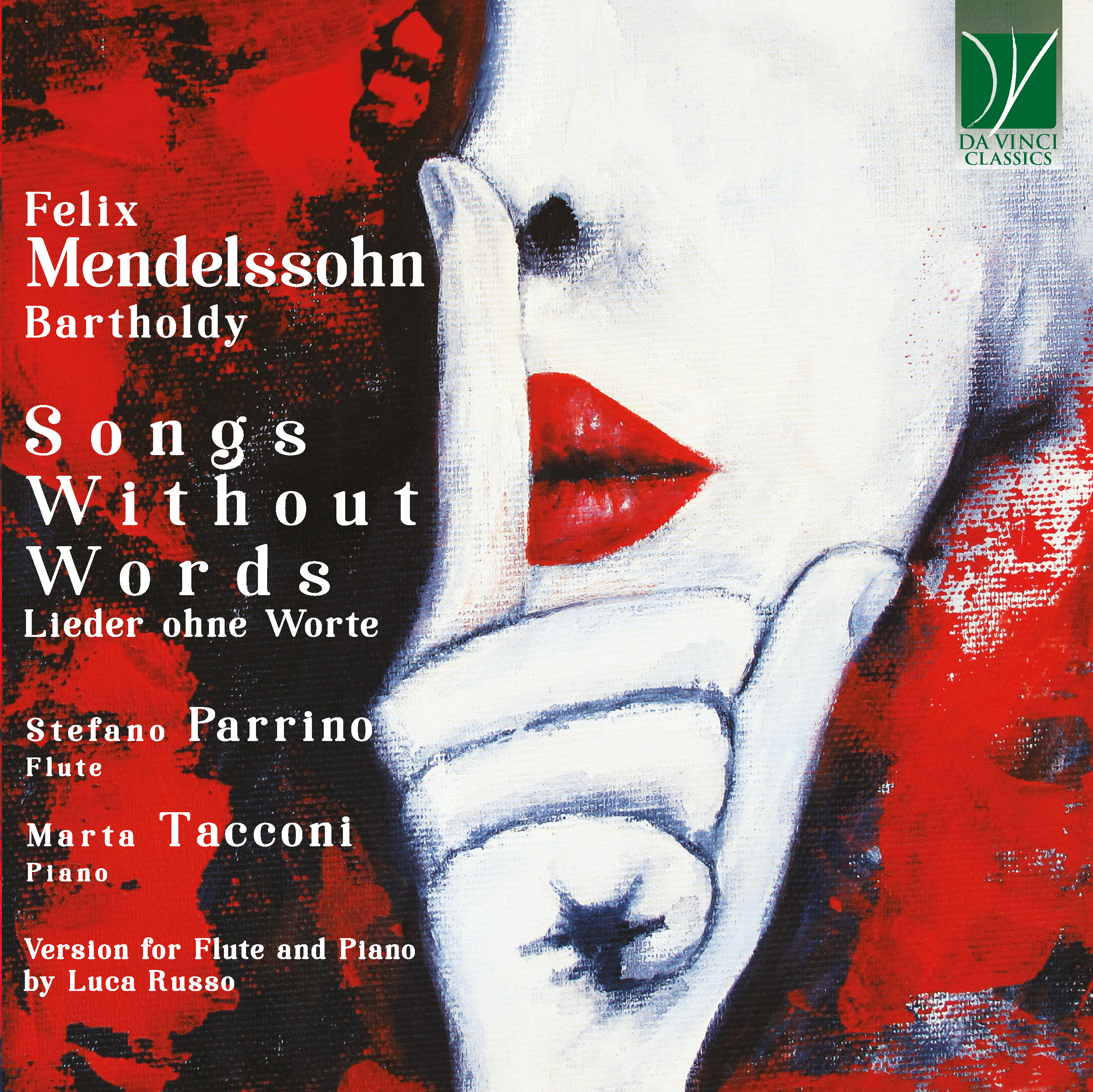 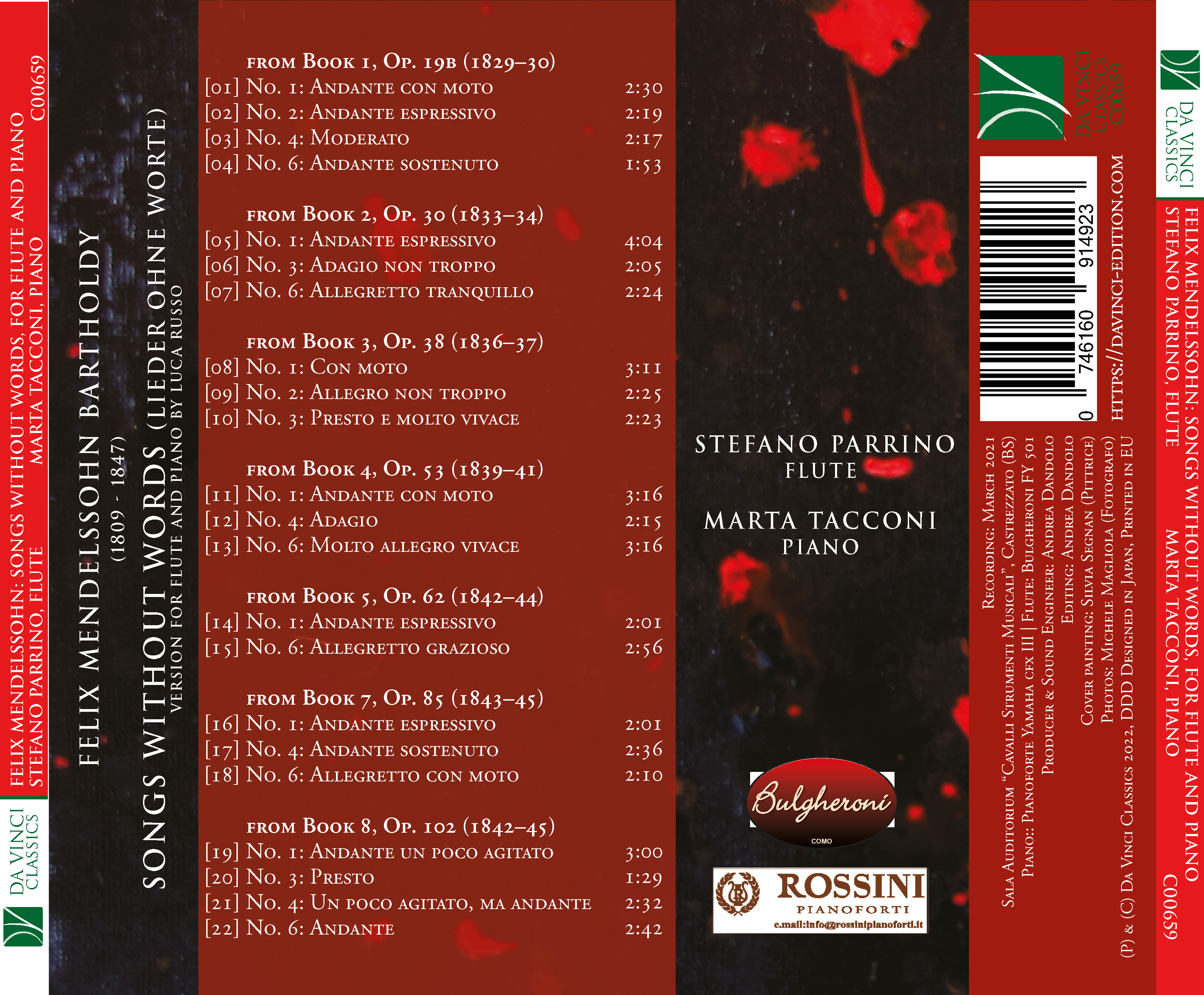 Marta Tacconi: Born in Jesi, Italy, began to study piano at the age of six. In 2009, under the guidance of Bruno Bizzarri, obtained a First Level Degree in Pianoforte from the “G.Rossini” Conservatory of Pesaro with the most votes, and in 2016 a Second Level Degree as Accompanist Pianist and Repetiteur from the "Santa Cecilia" Conservatory in Rome, with distinction. From 2006 to 2009, perfected her piano studies, chamber music and vocal chamber music under the guidance of Lorenzo Di Bella, Guido Salvetti, Stelia Doz, and Pier Narciso Masi. From her earliest youth, played in many concerts, in important Italian Theatres and Auditoriums and qualified in various National Piano and Chamber Music Competitions in Italy. In 2010, selected by the "Sipario" Project of the “Pergolesi Spontini” Foundation in Jesi as House and Stage Manager, which gave her authorized professional status. In the same year, began to collaborate with the Pergolesi Spontini Festival and with the Traditional Opera Season of the “Pergolesi” Theater in Jesi. As of 2011, is, also, House and Stage Manager at the Rossini Opera Festival in Pesaro. In April 2017, after research and analysis carried out with support of Guido Zaccagnini, writes La voix humaine – From the monologue of Jean Cocteau to the music of Francis Poulenc, published by Edizioni Pendragon, Bologna (Italy). In the same year, founds, in Jesi, Studio Musicale Crescendo, to make classical music better known through concerts, theatre productions and other initiatives, as well as to take advantage of many years of experience in musical education and as a teacher of pianoforte. Currently, Marta Tacconi is Accompanist Pianist at the "F. Morlacchi" Conservatory in Perugia.

STEFANO PARRINO
Stefano obtained degrees from the most important European music schools under teachers such as Peter-Lukas Graf, Maxence Larrieu, Patrick Gallois and William Bennett. He pursues a concert career both as a soloist and chamber musician. He has performed in Europe, Asia, North and South America and has played as a soloist with several orchestras (St. Petersburg Philharmonic, Toscanini Symphony Orchestra, Sicilian Symphony Orchestra, Sanremo Symphony Orchestra, etc.). He combines his concert activities with teaching. He has given master classes all over Europe, Asia, South and North America, both in the flute and in circular breathing, a technique for which Stefano is an internationally recognised researcher and populariser. He teaches flute at the Conservatorio “Antonio Vivaldi” in Alessandria. Stefano records for Brilliant Classics and Stradivarius, is a member of the Caballeros del traverso, Azumi-Altus Flutes and Bulhgheroni wooden flutes Artist.