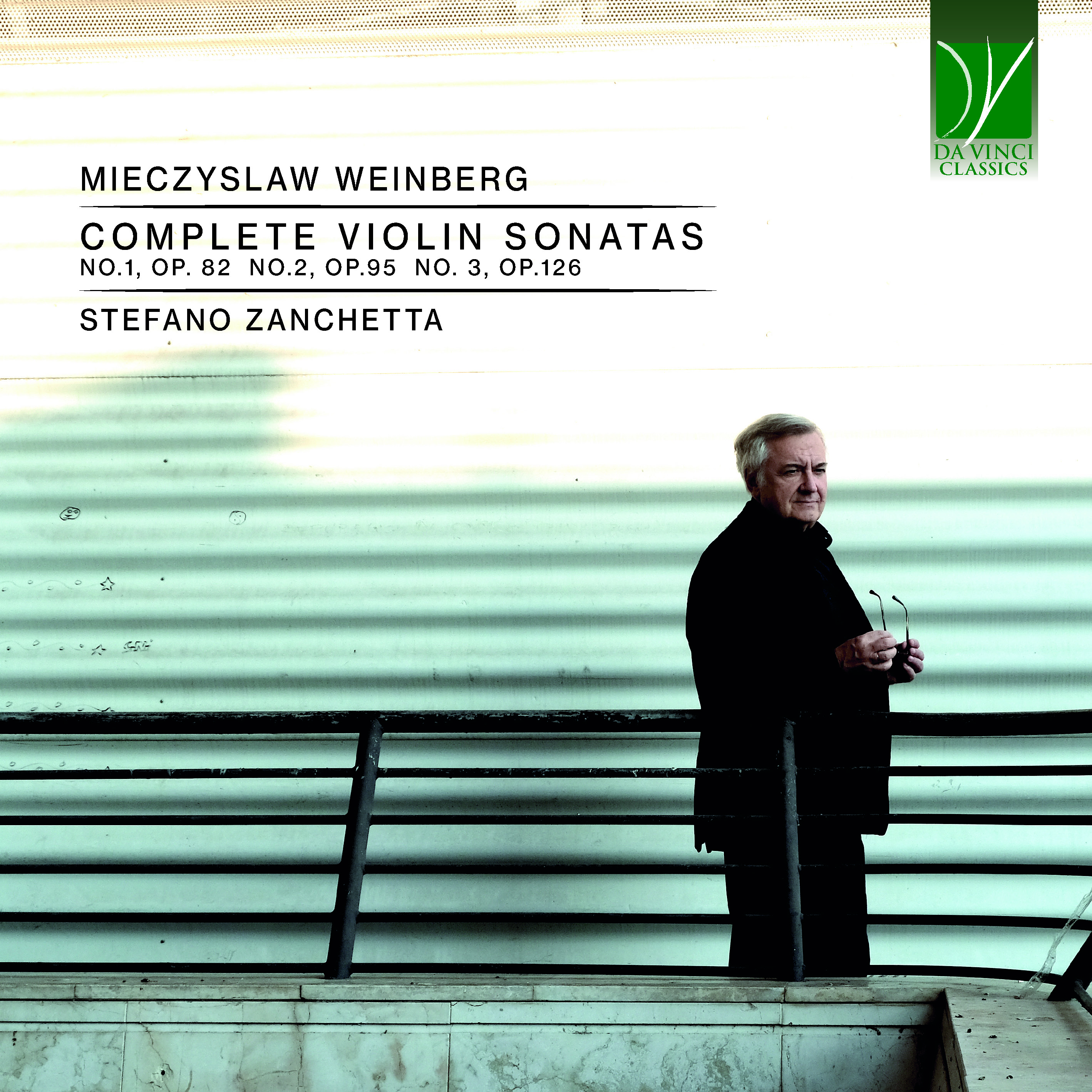 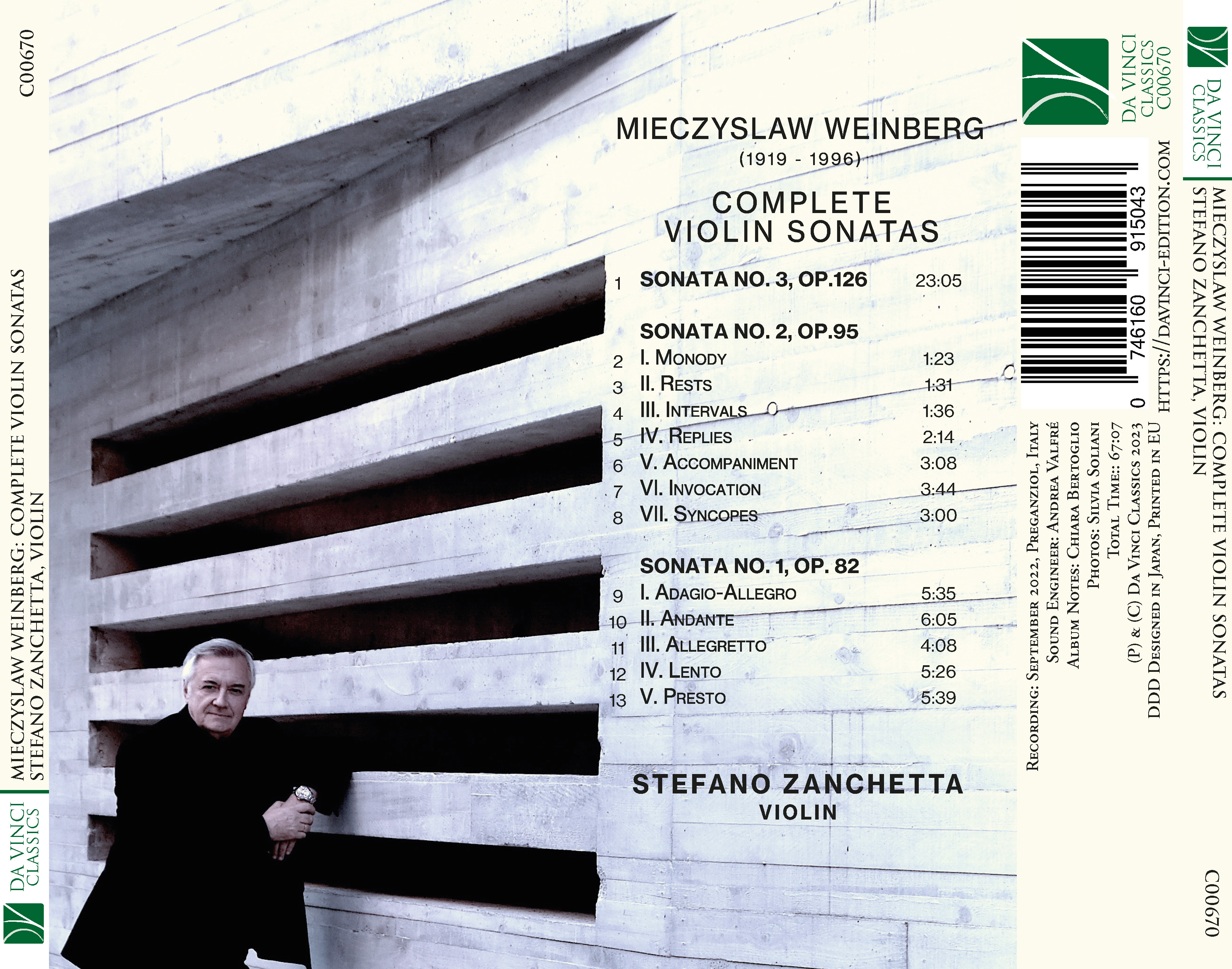 Stefano Zanchetta
He was born in Venice, Italy. He began studying the violin with Sirio Piovesan, at the state conservatory of music “Benedetto Marcello” in Venice, where he graduated summa cum laude in violin and viola, contemporarily studying piano and composition. In the following years, he continued to study violin with Sandor Vegh, at the Mozarteum in Salzburg, and chamber music with Antonio Janigro and Franco Rossi, cellist of the Quartetto Italiano. In 1978 he was the only violinist receiving a prize in the competition Auditorium, performing a live recital on the Italian national radio (RAI), broadcasted from the Auditorium concert hall in Turin. In the same period, he obtained several first prizes, for 5 years in a row, at the Rassegna of Vittorio Veneto, which was the foremost competition for young violinists in Italy. He also performed in trio with Mario Brunello and Massimo Somenzi, obtaining important prizes at the international chamber music competitions of Paris and Colmar. At a young age, he was appointed as a violin professor at the conservatory of music of Venice, at the same time continuing a very intense activity, performing in many countries: Japan, Australia, China, South America, USA, New Zealand, Europe and Middle East countries, in the most prestigious concert halls as the Carnegie Hall in New York, the Tchaikovsky Concert Hall in Moscow, to name a few. He has performed as concertmaster in some of the major Italian orchestras, like the Teatro La Fenice in Venice, RAI orchestra in Rome, Orchestra Sinfonica Abruzzese in L’ Aquila, Orchestra Regionale di Udine, the Italian-Slovenian Youth Orchestra, and the Orchestra d’ Archi Italiana conducted by Mario Brunello, also performing as a soloist.
His interest in the music of the twentieth century led him to perform works by A. Berg, K. Weill, A. Schnittke, B. Bartok, Weinberg, and many others. Also noteworthy is his world-premiere recording of the Concerto Romantico by R. Zandonai. Numerous is also his contribute to the baroque music, which includes collaborations with many ensembles: I Virtuosi di Roma, I Solisti Veneti, I Sonatori della Gioiosa Marca, performing with Cecilia Bartoli at the Musikverein in Wien. He has recorded for the labels Erato, Decca, Cpo, Divox, Fonè, and Denon. Claudio Abbado invited him to play in the first stands of his Orchestra of Lucerne Festival for a series of concerts at the Musikverein in Wien, with Maurizio Pollini. For many years he has been a jury member of violin competitions as the Postacchini in Fermo, the Vittorio Veneto, and the Musica Goritiensis competitions.
Recently, he has published 12 etudes for the violin, 4 pieces for violin and piano inspired by the novel Le città invisibili by the Italian writer Italo Calvino, and a Paganiniana for solo violin. Since 1980 he is a violin professor at the state conservatory “Benedetto Marcello” of Venice.

Moisey [Mieczysław] Samuilovich Weinberg [Vaynberg],
(b Warsaw, 8 Dec 1919; d Moscow, 2 Feb 1996). Russian composer of Polish origin. He began writing music in early childhood and at the age of 10 played the piano in the theatre where his father worked. Two years later he entered the Warsaw Conservatory where he studied with Jozef Turczinski, who had been a pupil of Osipova in St Petersburg. Weinberg’s pianistic talent was noticed by Joseph Hoffman who arranged for the boy to study in America, a plan which was forestalled by the outbreak of World War II. Weinberg then emigrated to the Soviet Union. Although he had written his first two compositions in Poland (the Berceuse for piano and the First String Quartet, of 1935–7), serious study only began in 1939 when he joined Zolotaryov’s class at the Minsk Conservatory, graduating in 1941. During the war he settled in Tashkent where he married the daughter of the actor and director of the Jewish Theatre, Solomon Mikhoels. It was then he met Shostakovich whose ideas about music shattered Weinberg’s conception of art: ‘It was as if I had been born anew …. Although I took no lessons from him, Dmitri Shostakovich was the first person to whom I would show each of my new works’ [Nikitina]. This friendship lasted until Shostakovich’s death.