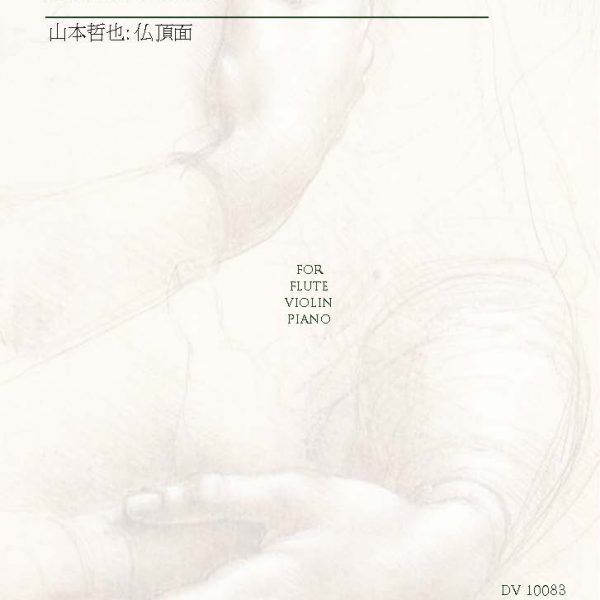 Tetsuya Yamamoto: born in 1989 in Nagano, Japan. Tetsuya Yamamoto studied composition with Motoharu Kawashima and Michio Kitazume at Kunitachi College of Music. He also studied piano with Satoko Inoue, studied the technique of Conducting with Masakazu Natsuda, and studied the Shō which is Japanese traditional instrument of Gagaku with Mayumi Miyata. He obtained his Bachelor’s degree in 2012 and Master of Music in 2014 from the Kunitachi College of Music. He has continued studying with Régis Campo at Marseille Conservatory since 2014, also he will study at Conservatoire National Superieur. He joined “Takefu International Composition Workshop” in 2013 and 2014 and he attended to lessons by Francesco Filidei and Misato Mochizuki.

His works performed in several festivals: In 2011, “Gobyu” (Logical Fallacy) was selected for invitation piece at the “Festival 5 Giornate” which is contemporary music festival held in Milano. In 2014, “cross stitch” was selected Call for Scores at the “35th Bowling Green New Music Festival” which is held in Ohio, USA. He has deployed a wide range of musical activities such as organizing concerts by same generation composers and excellent musicians. His work has mainly in contemporary music and he has also composed for wind band. His works have been performed in Japan, Italy, Singapore, Thailand, South Korea, USA, France and Germany.

He is member of the “Association Franco-Japonaise de la Musique Contemporaine”.