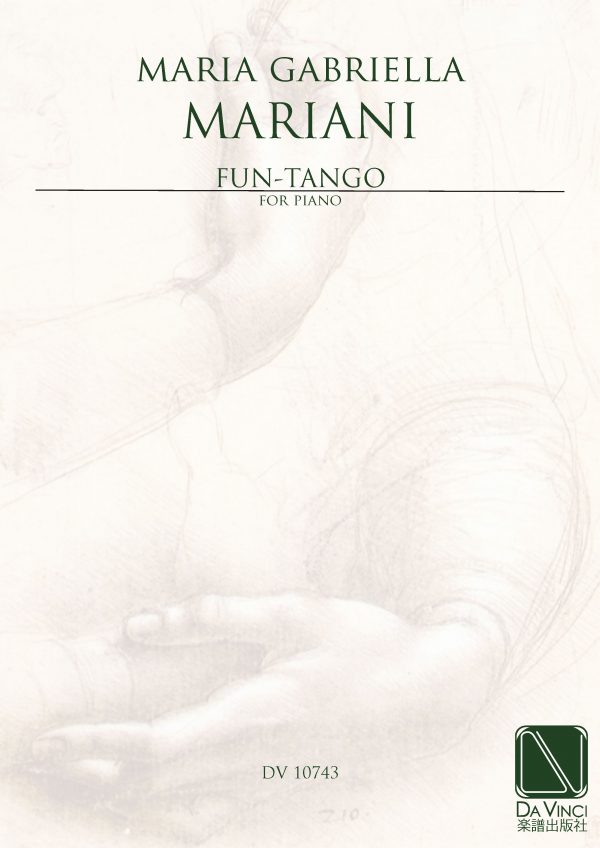 Composition in three movements, written in 2008, at the same time as the novel Imperfect Consonances. The subtitle, Three radiant flowes of a single matrix, is indicative of the combination of the three movements that come from a basic module – VIII and VII degree of the tonal scale – which is then reproposed and elaborated. Each movement consists of two themes, but the second movement also includes the themes of the first, as well as the third movements the themes of the second and the first, and then make them also in the form of variation and simultaneously. It is not improbable to see in the three movements an existential path where the first and the second movement represent two possible horizons of events and the third is the actual life of the Author. But anyway the three radiant flows are linked to a single matrix, and so all three dimensions belong to a single understanding: to accept the present as it is and to live your own “imperfect consonances”. The music presents a tonal setting, but the intent of creating a summation and a synthesis of all exposed themes transcends the search for a temperate harmonic approach and precedes the reasons for counterpoint and formal consistency