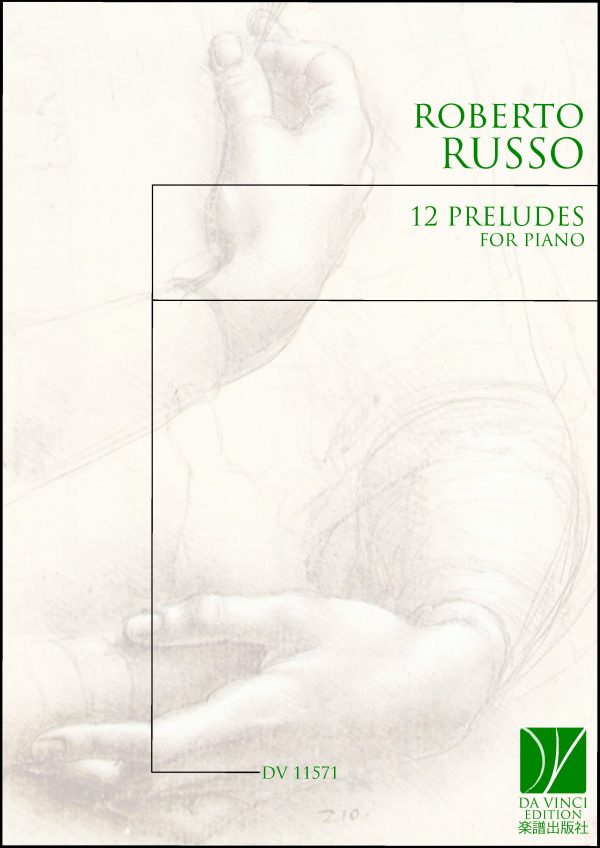 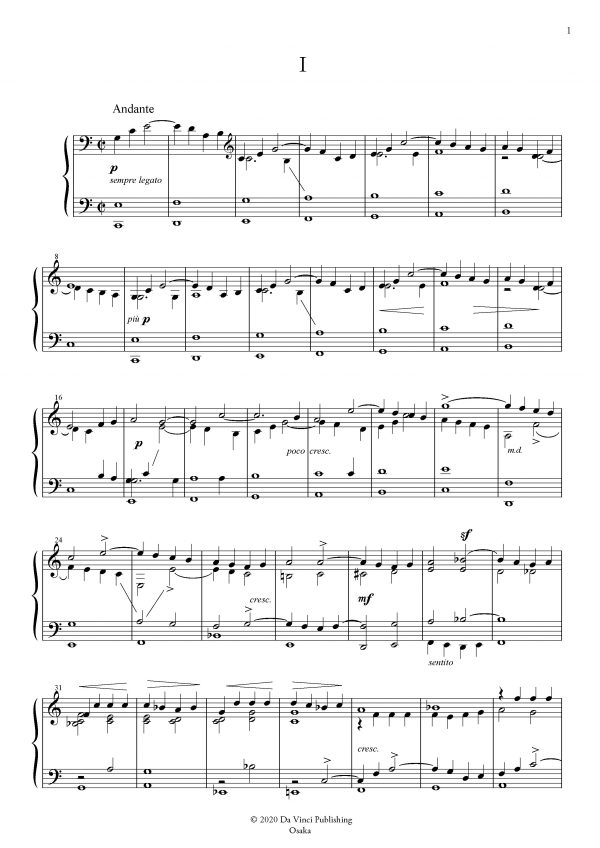 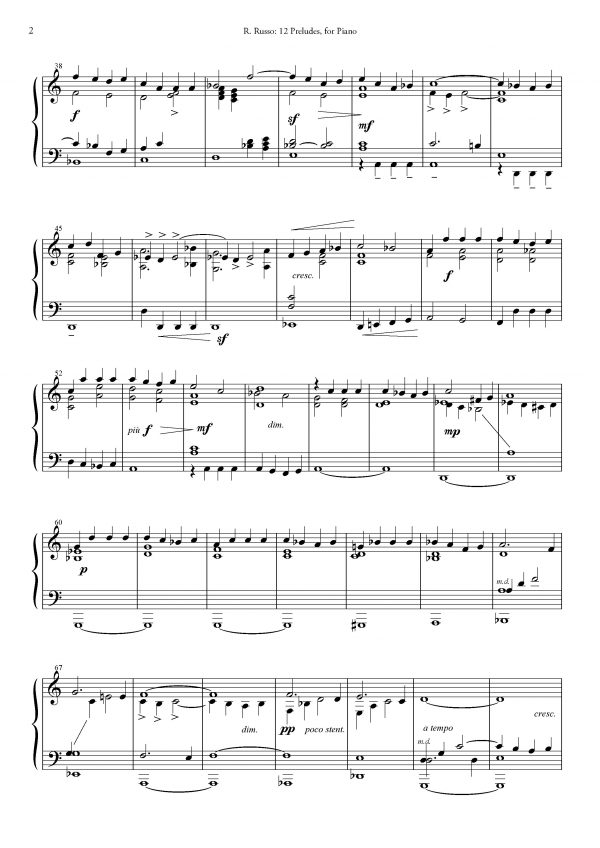 Roberto Russo begins his piano studies with his father Mario, musician and painter. After graduating with Giuseppe Maiorca, he continues his pianistic training in Italy with pianists Daniel Rivera and Franco Scala, and with Maria Tipo in Switzerland where, at the Geneva Music Conservatory, he obtains the Diplôme de perfectionnement. He also attends piano courses with Jörg Demus and Fausto Zadra, as well as Peter Schreier for German Lied.

The musicologist Brenno Boccadoro (Switzerland) says that his piano playing is “…true, sincere, great and deeply poetic”; the Italian pianist and critic Riccardo Risaliti brings out his “…genuine sensitivity and the deep knowledge of the instrument“, also speaking of him as a “fine composer”. The pianist and teacher Maria Tipo considers “…his artistic sensitivity very classy”, while the Canadian music historian Harvey Sachs marks: “…the rhythm, the phrasing, the attacks, the releases, the beauty of his sound, the way he allows the motifs to stand out without actually underlining or exaggerating them….”

Roberto Russo also studies composition under the guidance of Italo Vescovo, Silvano Sardi and Domenico Bartolucci (ex­director of the Sistina Chapel Choir in Rome); some of his pieces are presented at important venues or interpretated by renowned ensembles: the “Pater Noster” is presented in 2006 in Lyon, France, by the Royal Chapel Choir of Copenhagen; the “Sonata per viola e pianoforte” is performed in 1995 at the Council Palace of Buenos Aires, Argentina; the “12 Preludi per pianoforte” are presented at the Høgskolen i Tromsø, Norway, and at the Akademia Muzyczna w Krakowie, Poland.

Two times winner of the International Music Competition “Ibla Grand Prize” (in 1996 as a pianist and in 1997 as a composer), from 2000 to 2005 Roberto is appointed artistic director of the International Competition for pianists and composers “Premio Franz Liszt” in Grottammare, Italy, as well as honorary chairman of the jury at the 2012 edition of “HKPCA ­- Hong Kong Piano Competition”. He collaborates with the English composer Michael Stimpson, the Canadian cellist Bridget MacRae, the Lithuanian oboist Juste Gelgotaite, the Italian tenor Alessandro Maffucci and with the Italian string quartett “Quartetto di Roma”.

He regularly writes on «L’Ospite Ingrato», an interdisciplinary magazine of the University of Siena, Italy, as well as «De Musica», a yearbook edited by the permanent seminar of Philosophy of Music at the University of Milan, Italy. Member of the New York Classical Music Society, of Quarternotez Events (London) and of Piano Week – Festival and Summer School (London), in 2012 he is appointed “Steinway Artist“.