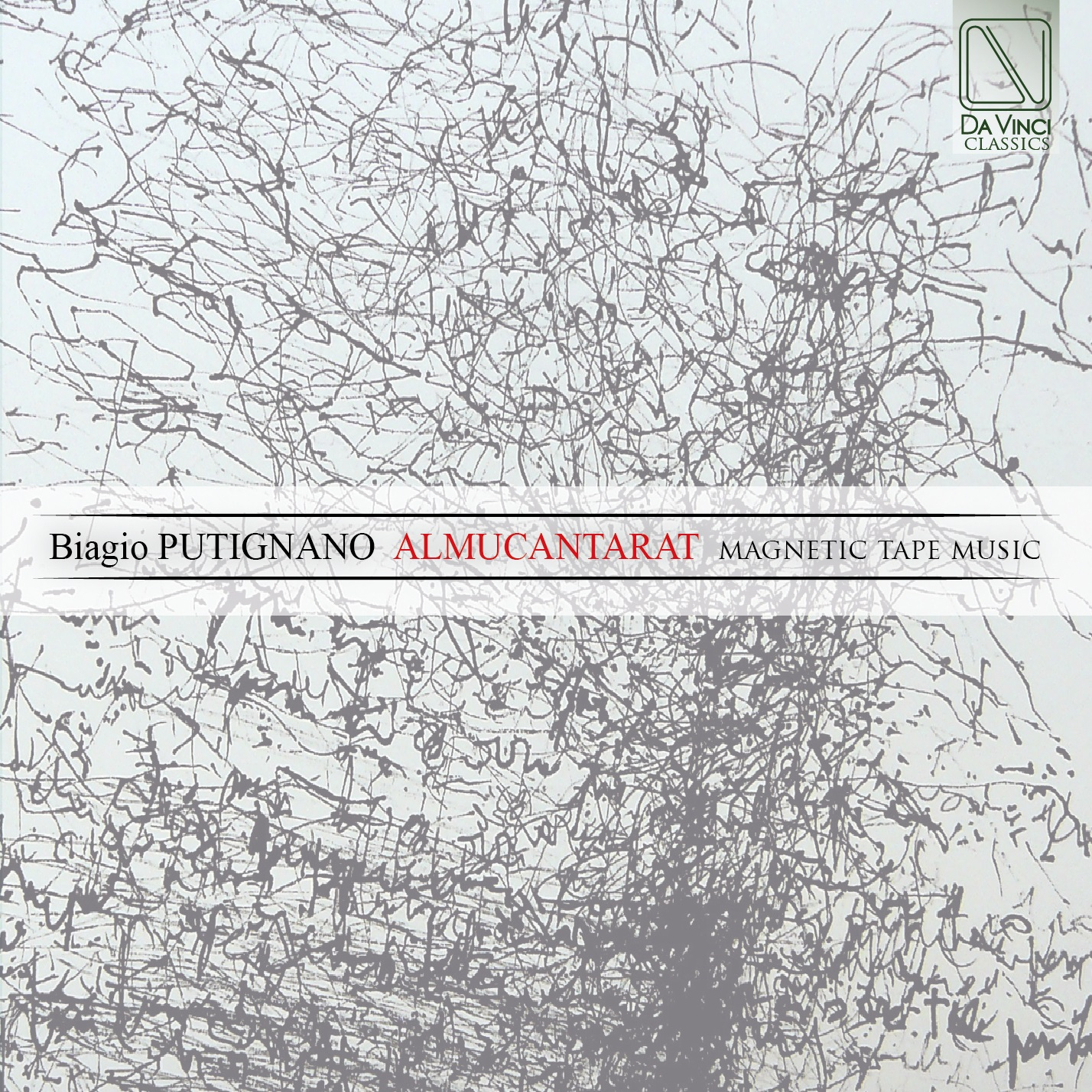 Musical imitation works in two different directions: towards a real or an impossible audible reality.
The first case is the imitation of the soundscape, the second is the musical composition as a mimetic process, in which the composer imitates emotional states and abstract concepts through sounds and the listener build a mimetic universe by following the suggestions of the sounds. Imitation is the core of the relationship between the composer and the listener, and only on that basis that the natural sound differs from the â€œmusicâ€.
Contemporary music has shown how the musical act consists essentially in mimetic relation, relying in the first place to what is the essence of every mimetic relationship: the contrast. The outer mimesis is accomplished through the formal reproduction resembling one or more parameters of the composition (melody, rhythm, tone) and is realized in the concrete sound shape, revived more or less realistically, until the phonographic output made possible from electronic music, using magnetic tape or sampling. […] (Translation by Marco Beccari)

Biagio Putignano, composer and teacher from Apulia. Since 2000 he holds a chair for composition at the Conservatorium of Bari, winner of the ministerial contest for qualifications and exams. He was a lecturer at the University of Lecce, at the Musical Institutions of Taranto and Ceglie Messapica and at the Conservatorium of Lecce; he taught courses and seminars at the Music Academy of Minsk in Belarus, at the International Summer Music School of Pucisca (Croatia), the Music School of Riu (Greece), the Domus Academy of Milan, the European Musicworkshop of Altomünster (Munich, Germany), at the Conservatorium of Cascais (Portugal), at the Summer Courses of Trani, for several institutions and associations in Lecce, Bari, Brindisi, Galatone (Le) and the annual courses of the Music Academy Mezzogiorno of Taranto, at the International Music Academy “d. M. Colucci” of Pezze di Greco (BR), at the association JuniorBand of Melissano (Le). In 2012 he was nominated for the honorary member of the Academia de la Música Valenciana (Spain), and he was honoured with the award “Il Sallentino 2012”. Furthermore he was an academic counsillor and the responsible person for the department of composition at the Conservatorium of Bari; he was part of the Musical Artistic Management of Irpinia, the regional association of Apulian choirs; actually he is a member of the management of SIMC – Italia, as well as a permanent collaborator of MACMa di Matino and the Foundation Palmieri of Lecce.