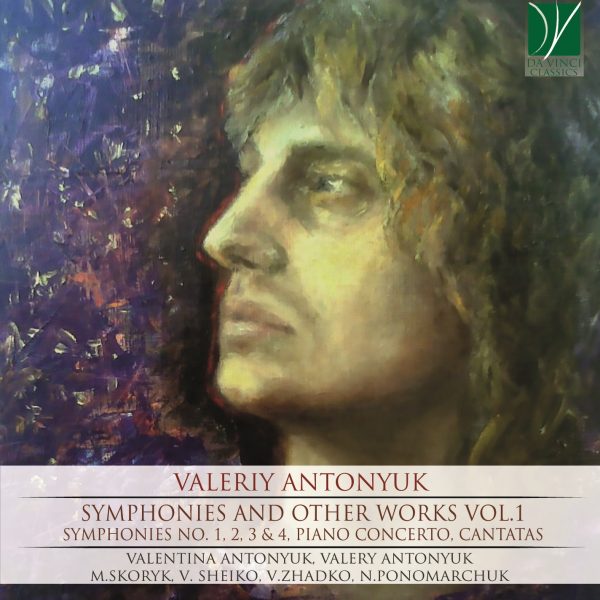 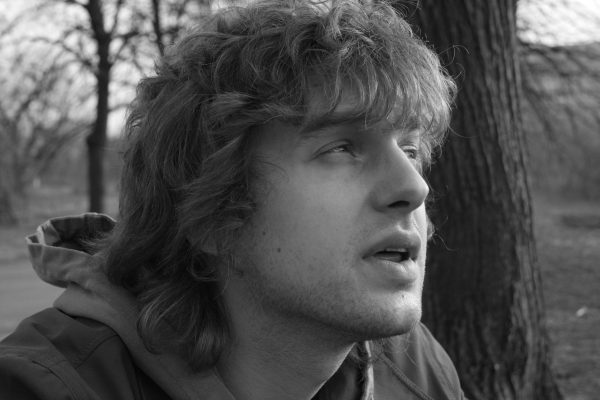 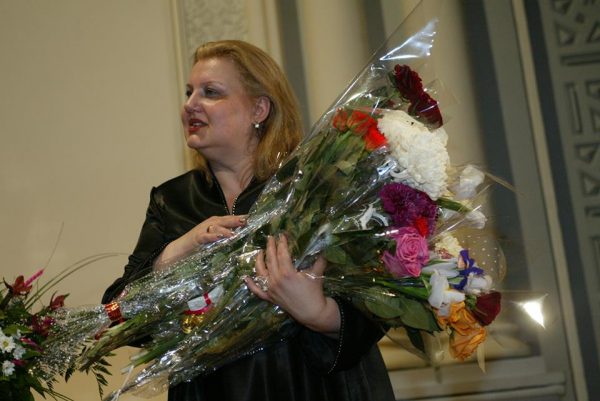 In today’s world, what does it mean to compose a symphony? Symphonic work of such breadth still fulfill a social function beyond its artistic value? Listening to this first cd of the Ukranian composer Valeriy Antonyuk it seems the answer can undoubtedly be affirmative. The composer is able in each work to tell us a different story, to guide the listener into a parallel world, giving a strong personal idea of what could be and become symphonic music for the next generations. Each symphony, in its monumental brevity, can communicate words that become music, sounds that become harmony, harmonies that become epic, reaching the listener that transform it into emotions. The clouded Piano Concerto and the two vocal-symphonic works inspired by Lorca and Pushkin’s lyrics are vital to determine the style of the author. They Project lights into a production that is not afraid to compete with the great authors of the past, avoiding the convenient path of emulations or recalls, aspiring to imposes itself thanks to its exquisite quality and uniqueness.

Valeriy Antonyuk was born in 1979 in Ukraine. He is composer, arranger, pianist, and song poet. He works in all the existing musical genres and playing Ukrainian flutes, Moldova cimbalom (dulcimers), classical guitar, electric guitar, drums, bass guitar. Valeriy began to be engaged in music at age 5 as a pianist. At age 12 he felt the desire to compose music and during two years he composed his first cycle of 5 piano preludes named “Imitating Prokofiev”, a sonata for flute solo “Dedication to Debussy”, 3 arrangements of Ukrainian folk songs for mixed choir a cappella and “Nocturne” for string quartet in memory of Gustav Mahler.
Valeriy got first lessons of composition in 1993-1997 from coryphaeus of Ukrainian classical music composer Vitaliy Kireyko, the author of cult national opera “Forest song” and ballet “Shadows of forgotten ancestors”. In 1998 he passed the exams excellently and joined Tchaikovsky National Music Academy of Ukraine, Chair of Composition and Orchestration. In 2003 he graduated under the supervision of Gennadiy Lyashenko from whom Valeriy attended the complete course of composition bases about different composers techniques of the 20th century, the courses of polyphony and orchestration. His piano teacher was Yuriy Gluschenko.
The work presented to his degree named “The sounding is present” was the result of his 5 years training. This 20 minutes piece for full symphony orchestra was brilliantly performed in the Grand Hall of National Broadcasting Company of Ukraine by its orchestra under the direction of conductor Vyacheslav Blinov. This work was recognized by the head of the composition department Yevhen Stankovych as a mature distinctive music in which original orchestration and bold unique form are felt. In 2004 – 2008 he attended a post-graduate course in the same Academy under Gennadiy Lyashenko.
He composed soundtracks for three feature tv films: “Red Lotus”, “Bread Day”, “Snake Is Creeping”, all produced by Star Media/Freshproduction.ua, a soundtrack for the documentary “Black Sea Navy 1941-1944″ produced by center Insitemedia.ua, and for a short feature films “Who Is Tanya, She Called him Idiot”.
Valeriy participates constantly in the world renowned Ukrainian international festivals of modern music such as “Kyiv Music Fest”, “Musical Premiers Of The Season”, “Contrasts”.
His symphony pieces have been recorded to the library of Ukrainian National Broadcasting Company by Ukrainian Radio Symphony Orchestra. Among these pieces are well known to Ukrainian listeners: Cantata in five parts on the lyrics by F.G. Lorca for soprano and symphony orchestra (recorded in 2005), Piano concert (recorded in 2007), Four Songs on the lyrics by V. Stus for soprano and symphony orchestra (recorded in 2008). These three works were recorded under the direction of Victoria Zhad’ko, conductor at Meritorious Arts Worker of Ukraine
Furthermore, Cantata in four parts on lyrics by A.S. Pushkin for soprano and symphony orchestra and Symphony no. 2 “Fanfare” were recorded in 2011 and 2012 correspondently under the direction of Meritorious Arts Worker of Ukraine, Chief conductor and Art director of Ukrainian Radio Symphony Orchestra Vladimir Sheiko.
Valeriy Anronyuk collaborates also with National Symphony Orchestra of Ukraine (conductors Vladimir Sirenko, Natalia Ponomarchuk), Symphony Orchestra of the National Philharmonic of Ukraine (conductor Myroslav Skoryk), State Academic Variety-symphony Orchestra of Ukraine (conductor Mykola Lysenko), Bulgarian Film Orchesra (conductor Gregor Narholz), Georgian Philharmonic Orchestra (conductor – Nikoloz Rachveli), String Quartet «Archi», String quartet «Collegium», Chamber Choir “Credo” (conductor Bogdan Plish), Academic Chamber Choir “Kreschatic” (conductor Pavlo Struts’), Italian bass clarinetist virtuoso Fabrizio Bardelli.
Valentina Antonyuk, famous Ukrainian singer (lyric-dramatic soprano), professor of Tchaikovsky NMAU, is the first performer and bright propagandist of her son Valeriy Antonyuk music.
Valeriy Antonyuk’s works include symphonic, choral, chamber (vocal and instrumental) pieces for soloists and instrumental ensembles, orchestral miniatures. Altogether about 600 pieces. Besides, 30 songs on his own Ukrainian and Russian lyrics and arrangements in different modern styles such as rock, pop-rock, brit-pop, etc.
He is a member of National Composer Union of Ukraine (2004), member of performing rights societies BMI (2008), MCPS (2009). He won the International Prokofiev Composer Competition, Ukraine (2000) with “Theme & Six Transformation For Piano Quintet”. Valeriy won also the Grand Prize at the 2nd competition “Solospiv” (music in cinema) of the 8th Kyiv International Festival of documentary films “Kinoletopis-2009”. Among many awards he received for his music works, particularly important are outstanding Ukrainian composers Levko Revutsky award in 2010 for achievements in composer creative work and Boris Lyatoshinsky award in 2018 for his Symphony no. 7 “Masquerade Of Not Seen Dreams”, dedicated to innocent victims of wars and terror.