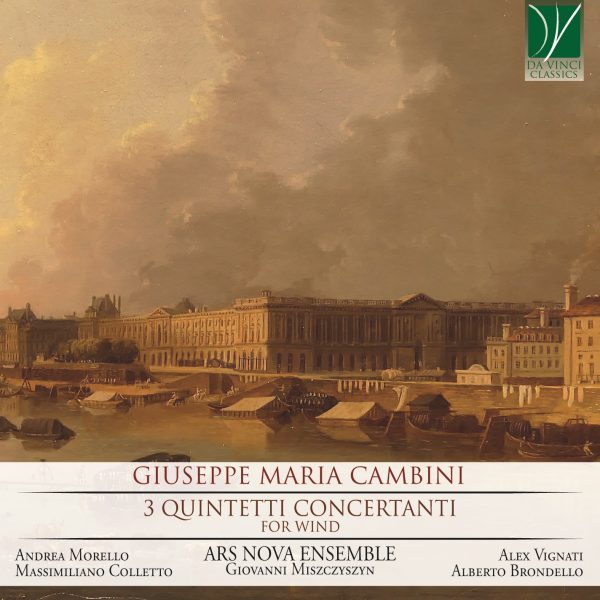 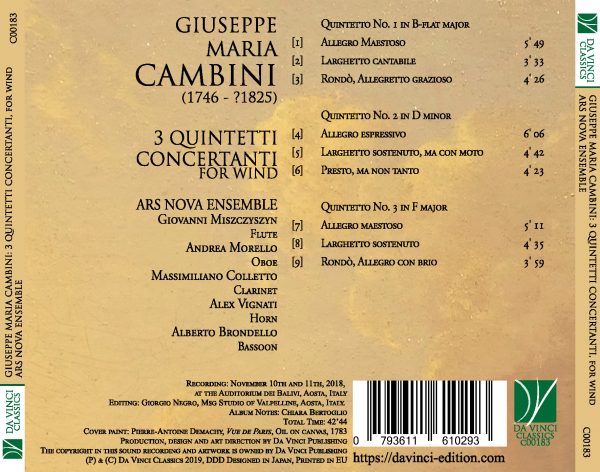 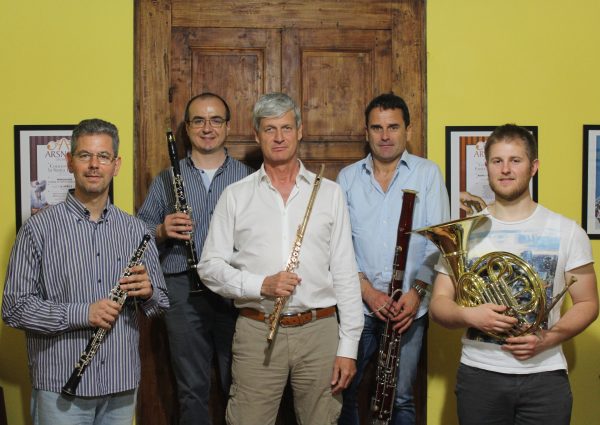 Giuseppe Maria Cambini: (b Livorno, ?13 Feb 1746; d ?Paris, 1825). Italian composer and violinist. His birthdate was supplied by Fétis, who mistakenly gave Cambini’s forenames as Giovanni Giuseppe (Jean-Joseph). Fétis also stated that he studied with Polli, who is otherwise unknown. Cambini’s own account (AMZ, vi) of his playing quartets as a young man with Manfredi, Nardini and Boccherini contains errors that raise questions about its validity, but it is likely that he worked with Manfredi. The tradition of his study with Padre Martini is doubtful, as is that of his personal contact with Haydn.