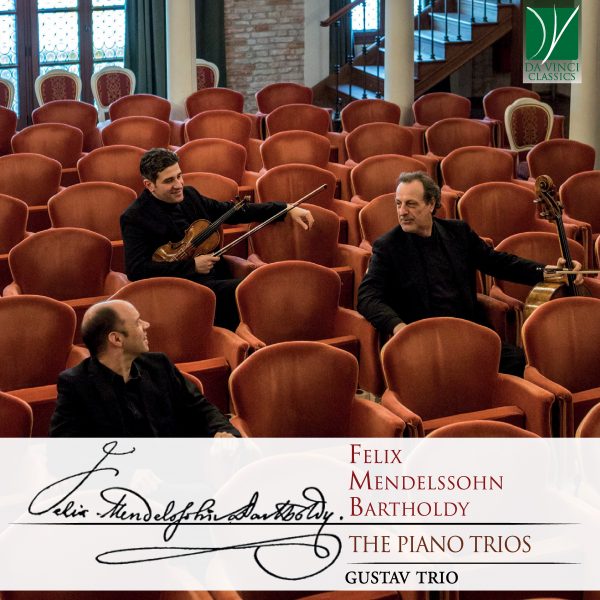 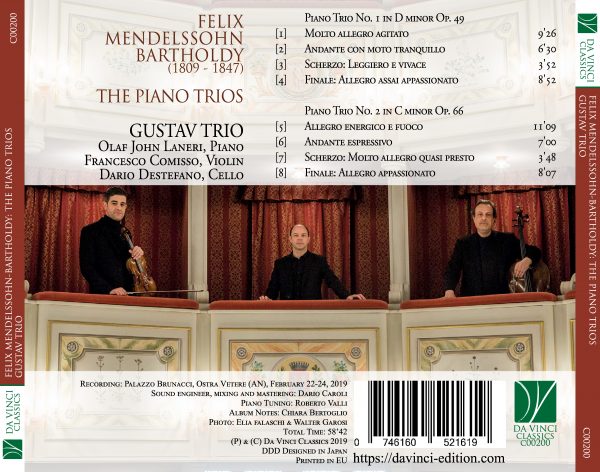 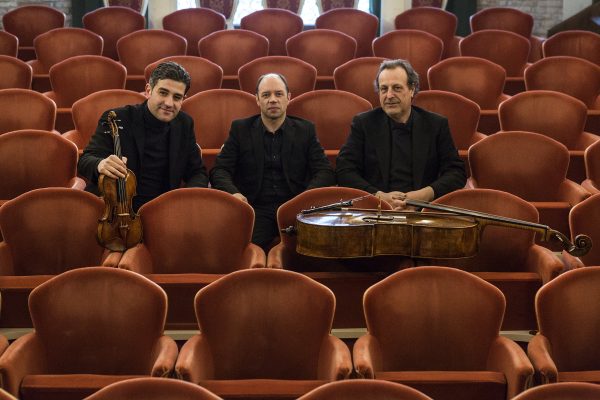 Destefano was formed artistically with Renzo Brancaleon, Antonio Janigro and Johannes Goritzki graduating with the highest grades and honors in Italy, at the "G. Verdi" in Turin and, in Germany, at the Hochschule of Düsseldorf. In 1987, at the age of 22 years old, is principal cello in the orchestra of the Teatro Comunale of Bologna; later he was invited as fpricipal cello to work with the Orchestra RAI and the Teatro Regio in Turin. In 1990 he won 1° prize at the Vercelli "Viotti" competition, 2° prize in Japan at the "Osaka Chamber Music Competition" and, in 1995, 2° prize in the competition of Trapani, the silver medal at the Bordeaux Festival (France), the 1° prize in the Duo Competition in Corsico (Milan), the 2° prize at the Extraordinary Duo Competition of Vittorio Veneto in 1985. He has performed in England, France, Belgium, Denmark, Switzerland, Germany, Austria, Albania, Algeria, Usa, Brazil and has toured in Japan as a soloist and chamber musician with renowned soloists of the Berlin Philharmonic and American orchestras, playing, among other things, the Fuji Festival and the Bunka Kaikan in Tokyo. As chamber musician he played with international musicians such as K. Blacher, W. Christ, E. Dindo, M. Marin and Cipoletta. With flutist Griminelli played, the firstworld performance, the 2nd concerto for flute, cello and orchestra by E. Morricone. Dario Destefano has recorded the complete Chopin's chamber music and music by Dvorak, Rubinstein, Sostakovich and Smetana, and in duo sonatas by Brahms, Franck, Rachmaninoff, Sostakovich and Kabalevski. Contemporary composers have dedicated compositions as S. Fuga, G. Castagnoli and Carlo Galante.

Francesco Comisso: Co-Leader of First Violin in the "I Solisti Veneti" of Claudio Scimone since 2003, Francesco started studying music at a very early age with his father, a musician.
After graduating from the Conservatory of Venice under the guidance of Prof. Giulio Bonzagni in 2001 he received the academic title of "Konzertdiplom" with honours from the Musikhochschule in Hamburg under Prof. Andreas Röhn.
He continues his artistic development as a violinist under the guidance of the serbian teacher Dejan Bogdanovich.
As Chamber Music Musician he works with international musicians such as P. Vernikov, V. Mendelssohn, S. Tchakerjan, D. Rossi, D. Bogdanovic, E. Bertrand, P.-H. Xuereb, P.Fabrice, P. Gallois, A. Lucchesini.
He works as Concertmaster with: the Orchestra of the Teatro Lirico di Cagliari, the Orchestra of Padua and Veneto, the Veneto Philharmonic, the Marche Philharmonic Orchestra, Camerata Strumentale di Prato, and always as Co-Leader and Principal of Second Violins with: the Orchestra of La Fenice in Venice and the Orchestra of the Arena di Verona. With I Solisti Veneti, Interpreti Veneziani, the Veneto Philharmonic and the Hamburger Synphoniker he played as a soloist in more than forty countries and in the most prestigious halls (Wiener Muiskverein, Teatro alla Scala in Milan, Tchaikovsky Hall in Moscow, Salle Gaveau in Paris, Tokyo Suntory Hall, Tokyo Opera Hall, the Philharmonie in Berlin, Gulbekian Musichall in Lisbon, Center of Performing Arts, National Theather of Beijing, Tel Aviv et Jerusalem Theater, Teatro Teresa Carreno and Sala Simon Bolivar in Caracas, etc.) and at the most important festivals of the world.

Olaf John Laneri was born in Sicily from Italian father and Swedish mother; he takes his diploma with honours at the Verona's Conservatoire, and then he continues his artistic education in Italy at the Piano-Academy of Imola, where he graduates as a Master in 1998. After several 1st prizes in national competitions, he results prize-winner at the international competitions of Monza , of Tokyo and Hamamatsu. In the summer of 1998 he wins the 50th edition of the competition "F. Busoni" of Bolzano (2nd prize "with particular distinction"; 1st prize has not been awarded), where he already distinguished among the finalists the previous year and in 2001 gains the 2nd prize at the World Music Piano Master of Monte-Carlo. About his performance of Brahms’ Variations on a Theme of Paganini, included, only one recording of an Italian contestant, in a CD published for the 50° Anniversary of the competition, A. Cohen writes on International Piano: “Certainly the best live performance I ever heard”. He is invited to play for prestigious theatres in Italy and in Europe, in recital and with the Orchestra ("I Pomeriggi Musicali" in Milan, the Orchestra of the Arena Theater in Verona, with the Symphony Orchestra of Tokyo, the Philharmonic Orchestra of Montecarlo). He played at the Festival “A. B. Michelangeli” of Brescia and Bergamo, at the Teatro Bellini in Catania, at La Pergola of Florence, at the Tiroler Festspiele in Austria , at the Ruhrfestival, in the Herkulessaal and at the Gasteig of Munich, in the Salle Cortot, in the Salle Gaveau and for Radio France in Paris, in Salle Molière in Lyon, at the Festival Paderewski and Chopin in Poland, at the Gijón Piano Festival, at the Opéra of Montecarlo, Rudaki hall in Tehran.
His repertoire includes all the 32 Beethoven’s piano sonatas together with 10 sonatas for piano and violin, played with Laura Marzadori.