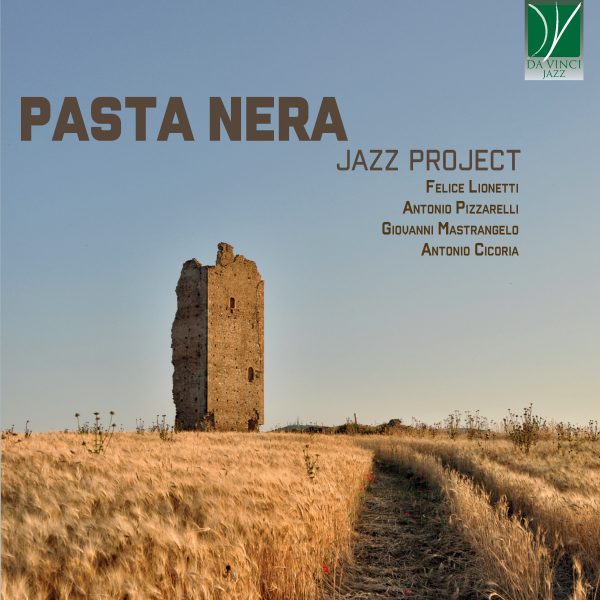 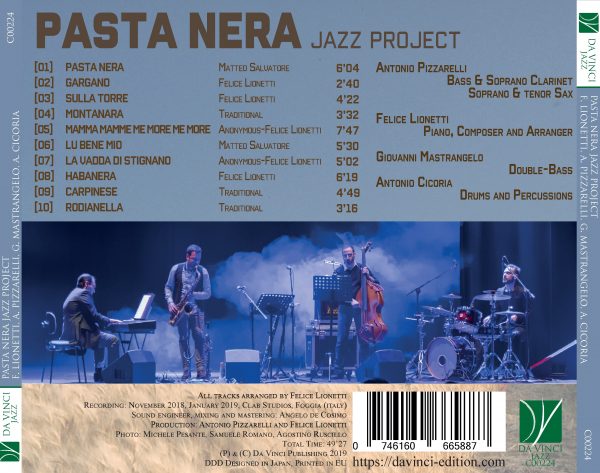 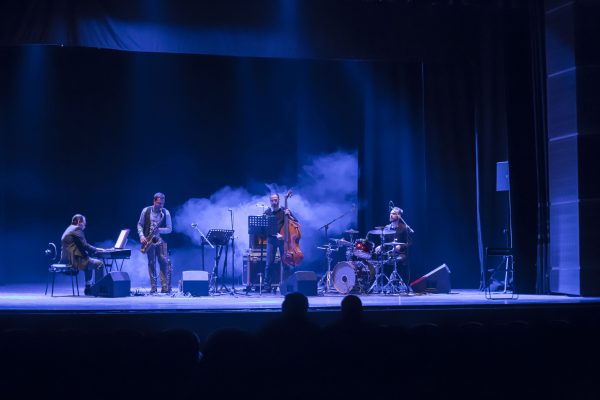 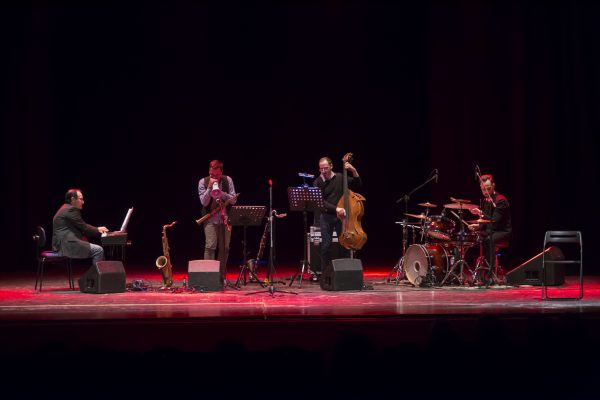 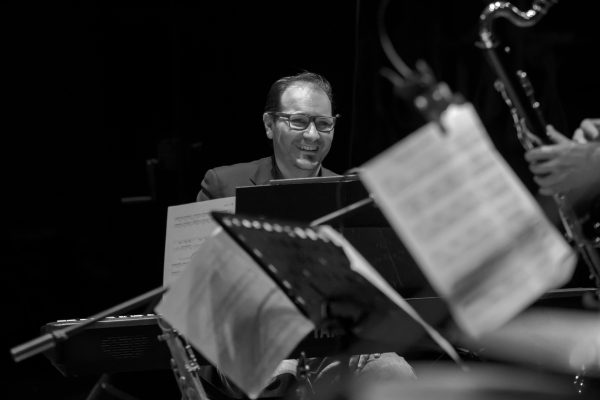 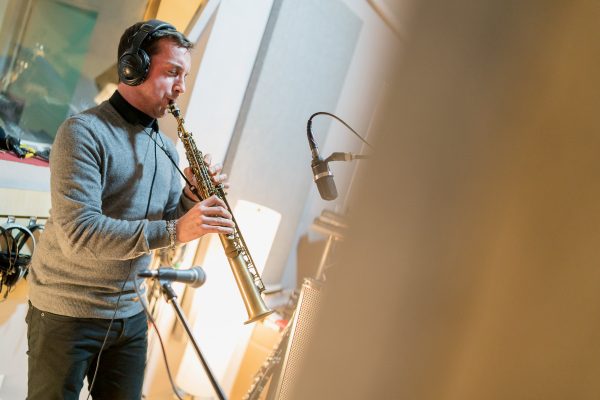 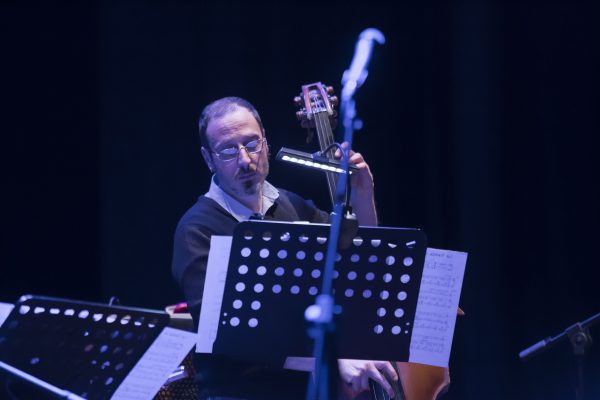 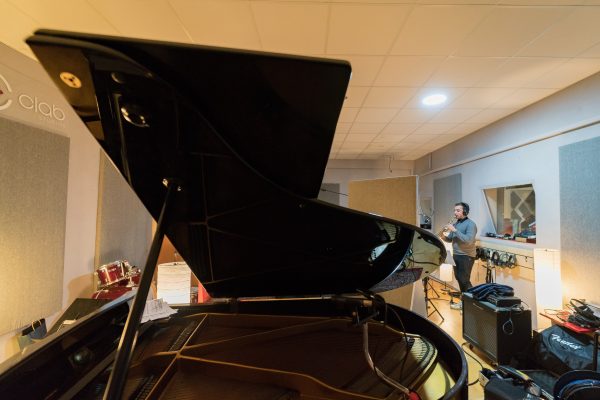 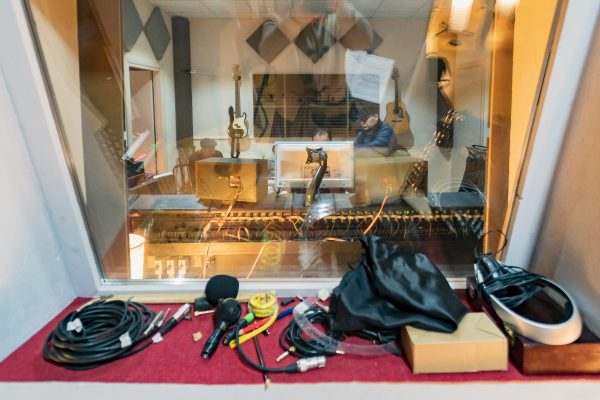 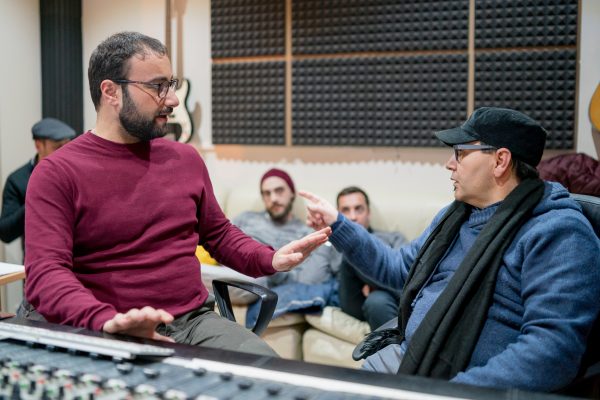 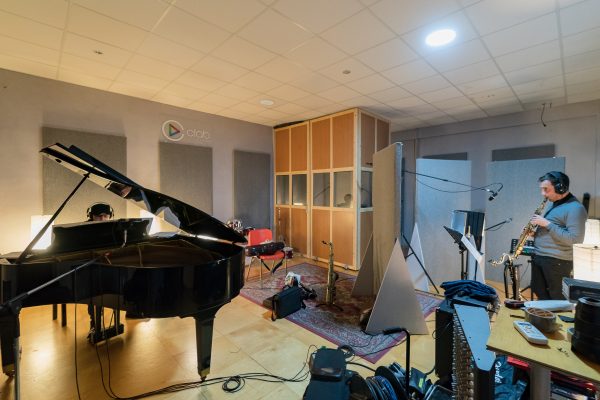 One of the reasons that inspired the birth of Pasta Nera Jazz Project is to find a connection between Jazz and popular tradition of the Gargano and Dauni Mountains (Puglia, Italy).

This musical project is a tribute to the popular tradition of Capitanata (Foggia) and its background of sound, instruments and past lives.
Pasta Nera Jazz Project aims for the ancient tone entrenched in several sound-cultural influences as time went on.

Popular tradition meets Jazz, this is the fascinating perk this project offers. A voyage among the stories and the joy of Carpino’s Tarantella, Dauni Mountains and the most beautiful love ballads, hard work and injustice ones written by the storyteller Matteo Salvatore. Moreover, these melodies are interpreted in a more modern and passionate Jazz key coming up with original compositions.

The Pasta Nera Jazz Project was born in 2018 thanks to the meeting of two musicians from Capitanata: the pianist and composer Felice Lionetti and the saxophonist and clarinetist Antonio Pizzarelli, both being two jazzmen and traditional music lovers. Played a big part in this project contrabass player Giovanni Mastrangelo and drummer Antonio Cicoria.

Antonio Cicoria was born in Foggia in 1987. He graduated with 110 cum laude in the Jazz Drum and Composition class under the guidance of Luigi Giannatempo at the “U. Giordano” of Rodi Garganico, presenting pieces entirely writtem by him as a thesis. In 2010 he recorded his first CD with the rock band Nahima entitled "Carta Riciclata" and after a few years he becomes the drummer of the CD "Libere Antifonie" by Piernicola Della Zeta. In 2014 he recorded "Elladan Jazz" by Fernando D’Anelli, who was presented for the first time at the Jazzit Fest. In 2017 he becomes one of the protagonists of the album "Albert Camus" by Giovanni Mastrangelo, with the artistic production of Marco Maffei and the label of RadioSpia.

Antonio Pizzarelli was born in San Giovanni Rotondo in 1987. Saxophonist and clarinetist, he began his musical career as a clarinetist at the age of eight. Graduated in clarinet, Didactics of Music and Biennium of II level in Saxophone Jazz at the “U. Giordano” of Foggia, he took part in numerous national and international music competitions achieving excellent results. He has played with a lot of artists such as Vinicio Capossela, David Riondino, Teo Ciavarella, Guglielmo Pagnozzi and Voodoo Sound Club, Antonello Paliotti, Antonio Marotta Ensemble, Gianluca Petrella, Rosapaeda, Tony Esposito, Achille Succi, Nicky Nicolai and Stefano Di Battista. He has also been a Band Director and founder of several musical projects such as Largo Criminale, CollettivoMusicaleCarpinese, Gargano Urbano and Pasta Nera Jazz Project. He performs in important music festivals such as the Carpino Folk Festival, La Notte della Taranta, Festambiente Sud, Palazzo Barone in Jazz, Terravecchia Festival, Peschici Jazz, Medimex and Festival of Monti Dauni. As a saxophonist and clarinetist, he recorded the record works of Matteo Marolla & Zumpinaria Banda, Coquette Band, Gargano Urbano and Pasta Nera Jazz Project.

Felice Lionetti was born in Foggia in 1972. He’s a creative pianist, composer, arranger and teacher of musical education. He started studying piano at an early age, immediately showing talented creative-musical skills through writing music, creating and recreating multiple musical arrangements. Graduated in piano, jazz music, jazz musical disciplines, music education and music therapy, he collaborates with some musical associations in the province of Foggia where he teaches piano, composition, improvisation and Piano Jazz-Blues. He performs in public with jazz ensemble and has recorded for important record labels. He took part in national and international festivals and competitions, always achieving great successes among the public and critics.
.He is the creator and founder of the Fovea Jazz Project, Pasta Nera Jazz Project and Groove Jazz Machine. His compositions won prestigious International Music Composition Competitions as "Sulla Torre", 1st place in the international competition for ideas for musicians "Suoniamo il Sax Porta d'Oriente" in collaboration with Locomotive Jazz Festival, jury chaired by Paolo Fresu.

Giovanni Mastrangelo was born in Foggia. Bassist and double bass player, he began his musical activity collaborating with various groups in his hometown. Since 2001 he has been collaborating with the Calixtinus ensemble with which he participates in various reviews of ancient music and various projects, including "Castel Del Monte II" by the French musician Michel Godard. Since 2006 he is the official bass player for the Favonio. He obtained, with full marks, the First Level Diploma in jazz at the “U. Giordano” in Foggia. In 2009 he joined the world premiere of the opera "Giove a Pompei", written and directed by Giancarlo Schiaffini on texts by Silvia Fanfani Schiavoni. In 2012 he participated with the Jazz Ensemble of the Conservatory of Foggia, directed by Bruno Tommaso, at the concert "Sciamboli and songs at the swing". Also, in 2012 he was a guest, with Favonio, of the Club Tenco at the Teatro dell'Opera del Casinò of Sanremo (IM). In 2014 he founded, together with the singer Mary Grace (Mariagrazia Poliseno) the Eau de jazz project with which, in 2015, he won the Contursi award. In 2016, he took part in the Monopoli jazz festival.