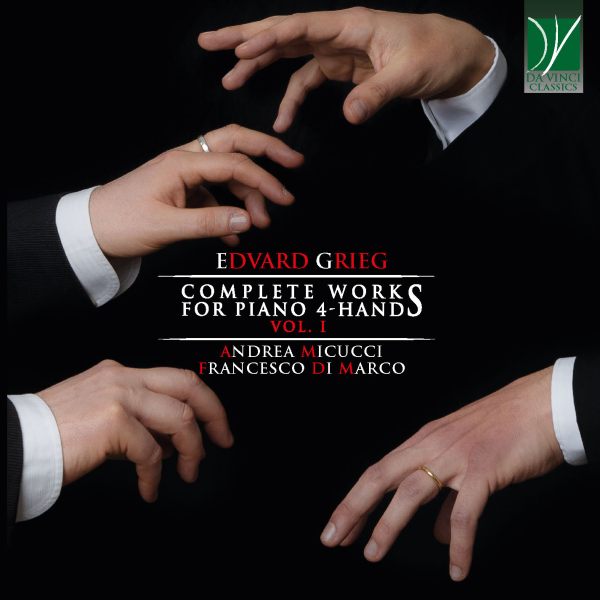 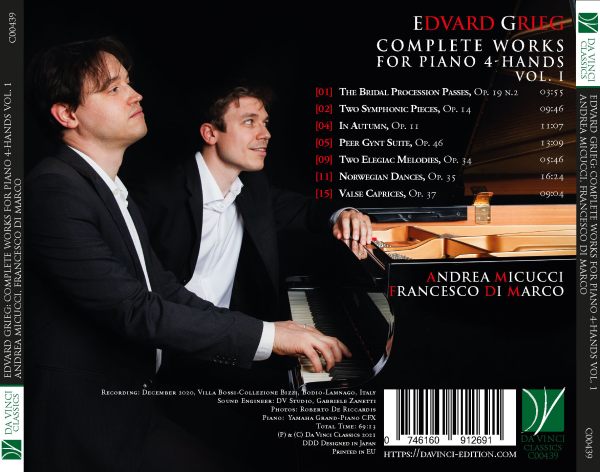 Which came first, the chicken or the egg?
Grieg’s original works for four-hand piano duet within his compositional itinerary