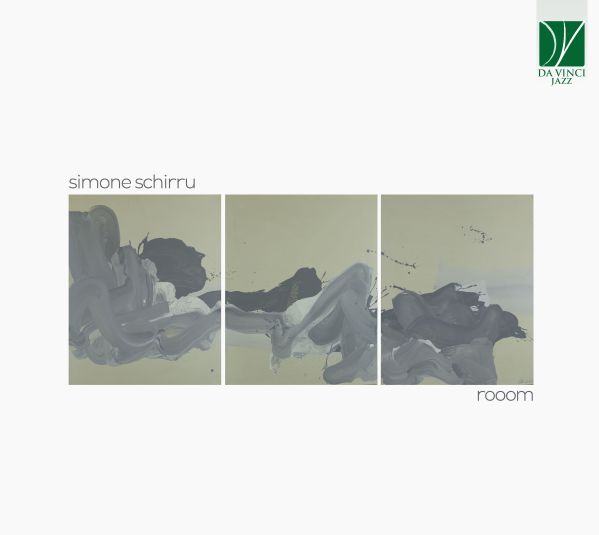 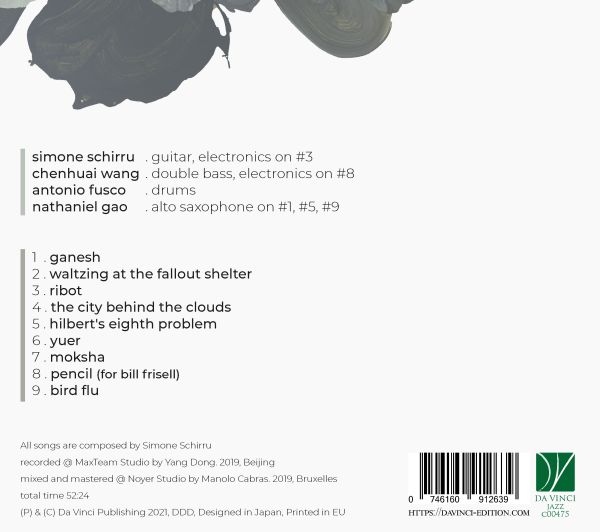 Rooom is an attempt to capture, in one word, the personal and intimate relationship between a specific place and the memories with which it is associated. A place that can exist in space or time, or cross space and time. It is therefore a place beyond any physical location, not material, but nevertheless real. Inside Rooom, intuitions and sensations are interconnected, containing logic and order even when nothing seems to make sense. Chaos finds itself welcomed.

Written and performed in this spirit, Rooom observes and describes this unique territory, telling the stories that live within. Rooom points to an infinite space, yet is not without boundaries. Rooom is many places.

Antonio Fusco: Mentioned in the new edition of the New Italian Jazz Dictionary written by Flavio Caprera by Feltrinelli publisher (2014), A.Fusco is credited on over 50 albums as sideman, leader and co-leader. In 2011 has being collaborating with the Italian avant-garde trumpeter Giovanni Falzone’s playing with his Around Ornette 5et (winner of the 2011 contest as Best Album of the Year) and the G.Falzone Contemporary Orchestra's, recording the album “Led Zeppelin Suite”. His press review consists of articles, interviews and reviews on magazines, newspapers and e-zines of high European profile, such as Jazzit Magazine, Musica Jazz, Batteria & Percussioni, Musicateneo, Senza Barcode, La Repubblica, Il Corriere della Sera, Jazz Espresso. He has also been frequently hosted by Radio Broadcastings like Radio Popolare, RADIO RAI 3 Piazza Verdi, JAZZ INSIDE. 2012 he joined the Tino Tracanna Acrobats 5et. The first album was scored the third place in the magazine Musica & Dischi as the best of 2013. In the 2016 the third place as best group of the year in the referendum launched by the national magazine MUSICA JAZZ. He played with Tim Berne, Paolo Fresu, Garrison Fewel, Nick Hampton, Tino Tracanna 5et, Francesco Bearzatti Tinissima, Yuhan Su, Reem Kelani, Henrik Jenesn FB13, Sejin Bae. Since 2017 August he is drums teacher at the Beijing Contemporary Music Academy and he was part as judge and drums teacher in several competitions around China such us the IPEA drums competition and masterclasses at the Shanghai Conservatory.