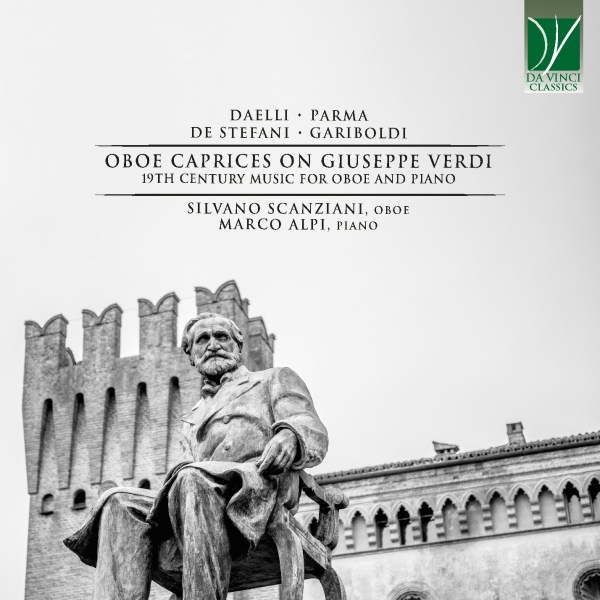 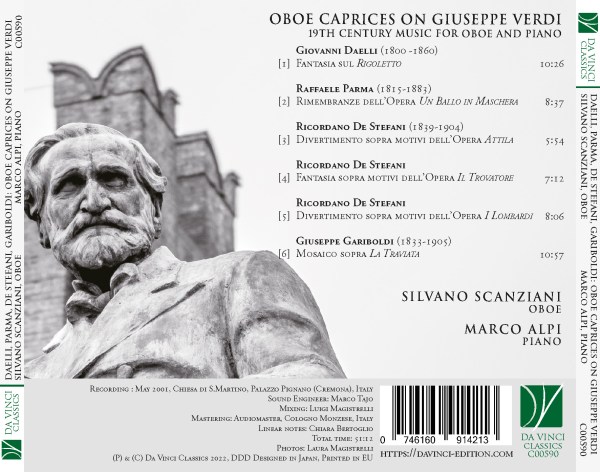 Marco Alpi
He studied with Isa Gorini at the Conservatorio “G. Verdi” in Milan and then completed his musical training with Paul Badura-Skoda, Nikita Magaloff, György Sándor, Joaquín Achúcarro and Sergio Fiorentino.
Parallel to a brilliant and long series of affirmations in international piano competitions, he began his artistic activity as a soloist, with orchestras and different formations, from duo to ensemble in Italy and Europe.
He holds the chair of Principal Piano at the Conservatorio “ G.Nicolini “ in Piacenza, where in addition to teaching, he contributed to the creation and development of the department of technological updating regarding to information technology and sound direction, integrating these skills into his own didactic activity as for the last project carried out with his class, with the production of a CD aimed at the rediscovery of piano works of Italian music.
With the collaboration of some colleagues he created the Technological Department (DAT) that during the years has been the centre of many cultural and didactical activities with the institution of the new three-year degree course.
He played works of forgotten authors of the XX century for example Amilcare Zanella and he recorded his works with Tactus, one CD for piano solo and another for chamber music with F. Berthold at the cello and M. Rogliano at the violin. For Emiolia he recorded all Polenk works for piano and violin.

Silvano Scanziani
He graduated in Oboe with full marks at the Conservatorio “Giuseppe Verdi” in Milan under Professor Giacomo Calderoni. Later, besides improving his oboe studies, he attended a course of Composition and Orchestral Direction. For three consecutive years he was part of the European Community Youth Orchestra (ECYO), and with them he played in several European cities: London, Paris, Berlin, Bruxelles, Rome, Milan, Copenhagen, Luxembourg, Dublin, Amsterdam, Siena, Aberdeen and Venice. He won several competitions and auditions as first Oboe and performed concertos and recitals with the major Italian orchestras: Teatro alla Scala in Milan, Teatro San Carlo in Naples, Teatro La Fenice in Venice, Pomeriggi Musicali in Milan and many others. He was also awarded in a great number of Chamber Music Competitions, within which the "Prix de la Ville de Martigny" at the International competition in Martigny in 1992 with Quintetto Dafne. He played in prestigious locations as a soloist: Tonhalle in Zurich, Théâtre du Luxembourg, Grosser Saal in Bad Kinssingen, Teatro Bellini in Catania, Teatro Fraschini in Pavia, Teatro Olimpico in Vicenza, Teatro Comunale in Teramo, Chiesa della Pietà in Venice, Sala Verdi of the Conservatorio in Milan, Teatro Petruzzelli in Bari, Théâtre National Algérien, Théâtre Mohammed V in Rabat. He has collaborated with "I Solisti Veneti"  conducted by Claudio Scimone, for many years. With them he has recorded several CDs, in the one dedicated to Antonio Vivaldi he plays as a soloist. He is a Professor of Chamber Music for Wind Instruments at the Conservatorio “Giuseppe Verdi” in Milan and held Master Classes and specialisation courses for musicians in Taormina, Santa Severina, Pisogne, Alghero, Sonogno and at the University of Southern Mississippi in the USA. In 1999 he received the bronze medal for artistic values from Carlo Azeglio Ciampi, the President of the Italian Republic at that time.