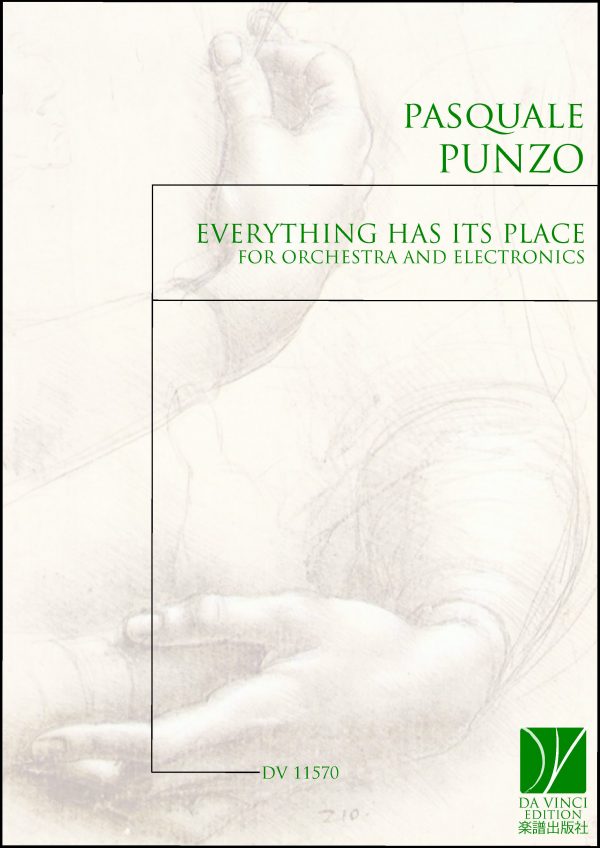 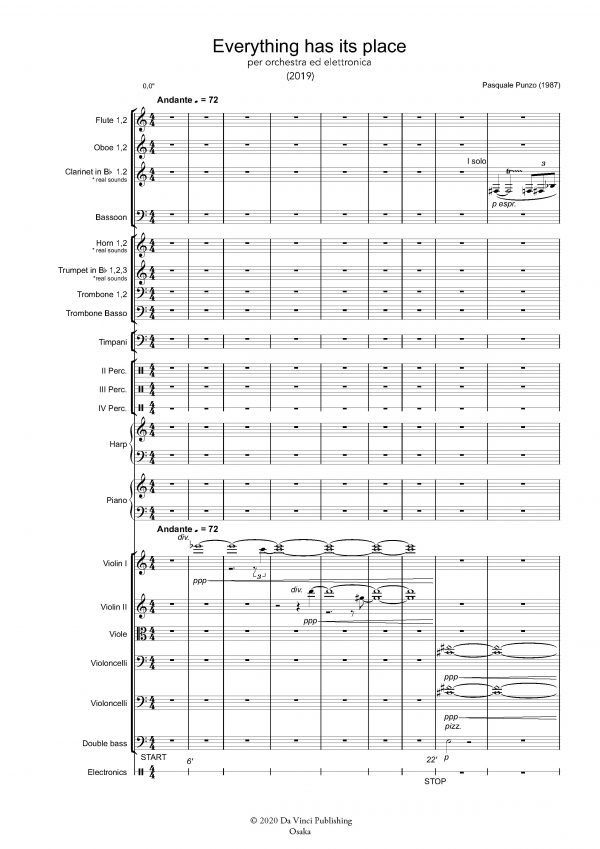 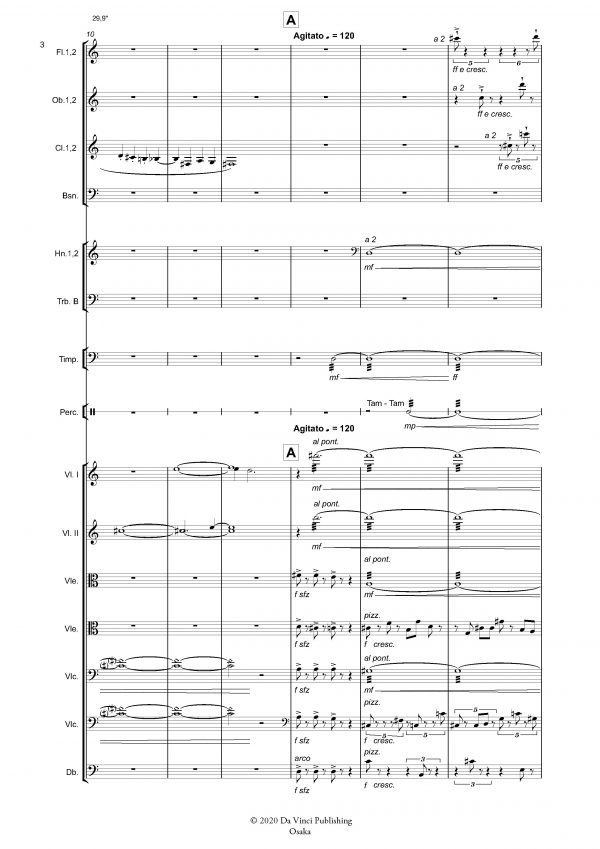 Pasquale Punzo: Everything has it’s place, for Orchestra and Electronics

Pasquale Punzo: Born in Naples, he studied piano at the "San Pietro a Majella" Conservatory of Naples where he graduated in piano with full marks under the guidance of Antonio Traverso, later also achieving the II level Specialized Biennium in Musical Disciplines with a piano address. At the same time he studied composition with Giancarlo Turaccio completing his studies with full marks and honors in 2019.
In recent years, in addition to having held solo recitals and in chamber ensembles, in the context of various concert shows, he has followed several Masterclasses under the guidance of prestigious internationally renowned musicians such as Antonio Pompe-Baldi (Cleveland Institute of Music), Leonid Margarius, Maria Szraiber (Fryderyk Chopin University of Music), Christiane Karajeva (Institut Ludwig van Beethoven of Vienna), Yves Henry (Conservatoire de Paris), Orazio Maione and Paolo Vergari, who as a certificate of esteem chooses him as Music Advisor for two record works for the Da Vinci Classics label (2016 "Schubert-Schumann-Brahms the last works" and 2017 F. Liszt "Integral of poetic and reli-
gious harmonies").
For the Composition, over the years his study has been enriched also through Masterclasses and seminars with Salvatore Sciarrino, Helmut Lachenmann, Ivan Fedele, Alessandro Solbiati, Tristan Murail, Stefano Gervasoni and Pierluigi Billone. On 14 June 2018 at the Royal Palace of Caserta, on the occasion of the important event "Music in the space of painting", his piece for string quartet Promenade à Ciboure (2018)
and in October of the same year is performed , performed in the context of the Festival of Contemporary Composition "Resonances", with guest Helmut Lachenmann, his piano piece only Anaphora (2018), subsequently awarded at the International Composition Competition "City of Albenga". In 2019 he is a finalist and winner of the first prize at the IV International Composition Competition “A. Schnittke "in Lvyv (Ukraine) with the piece for string orchestra Ere di lontananza (2019). Its compositions are published by Da Vinci Publishing.