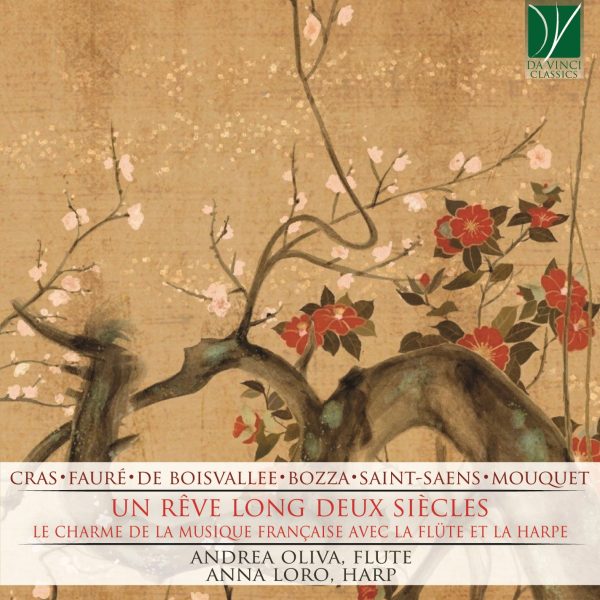 Jean Cras (b Brest, 22 May, 1879; d Brest, 14 Sept 1932). French composer. The son of a distinguished naval surgeon, his gifts were nurtured in a musical home, but, following in the family tradition he enlisted at the naval academy in 1896. After settling in Paris in 1900, he met Duparc, who immediately recognized his gifts. Through three months of almost daily instruction during 1900, Duparc provided the only formal training in composition Cras received, an experience crucial to his development and to their life-long friendship; Duparc would later call Cras his ‘spiritual son’.

Cras had four children. His second daughter Colette, an excellent pianist, married Alexandre Tansman; she later premièred Cras's Piano Concerto (1931). Unlike his friend Roussel, Cras sustained a brilliant naval career all his life, rising to rear-admiral and receiving numerous decorations for heroism during World War I.

His works remained relatively unknown until his opera Polyphème won the First Prize in the ‘Concours musical de la Ville de Paris’ in 1921, and was produced at the Opéra-Comique in December 1922. From this time, his works were performed by leading interpreters and he was befriended by many of the most prominent musical, literary and political figures of the time. His death inspired hundreds of poignant eulogies and the commission of a monument overlooking the harbour at Brest.

Although naval obligations necessitated his absence from Paris for much of his life, Cras remained fully aware of artistic developments, but maintained a passionately creative independence. Schooled in the Beethovenian structural principles instilled in him by Duparc, he championed cyclic form and motivic development. From an initially Franckian idiom, Cras evolved an eclectic Impressionism, combining Celtic folk and sacred elements with exoticisms inspired by his travels. Cras composed 77 songs, giving primacy to the text and adapting his style to a generally restrained narrative tessitura. He first embraced symbolist poetry and, after setting Samain's Polyphème, his vocal compositions were the products of fruitful collaborations with living post-Parnassian poets whom he knew well. His legacy of chamber music is one of the century's finest and demonstrates an acutely sophisticated understanding of instrumentation and nuance.

A prodigious intellect steeped in the religious writings of Léon Bloy, Cras expressed his deep Catholic faith and introspective spirituality (often fiercely self-critical) through diaries and voluminous correspondence. Honoured by the French Academy of Science, Cras's patented inventions include his règle-rapporteur, a navigational ruler-compass still used by the French Navy. Only in the 1990s has his musical importance begun fully to emerge.

Andrea Oliva. He studied with Jean Claude Gerard and Sir James Galway. He was invited as Principal Flute by the Berlin Philharmonic at the age of 23, during his Karajan Academy period, under the baton of Claudio Abbado and Mariss Jansons. He was awarded the first prize at the Kobe International Flute Competition (2005) and the third prize at the ARD Munich (2004). He also collaborates with the Mahler Chamber Orchestra and the Chamber Orchestra of Europe. He has performed as a soloist with the Accademia di Santa Cecilia Orchestra (Nielsen Concerto, the Italian premiere of Dalbavie Concerto). He is a member of the Wind Quintet of Santa Cecilia and Concertgebouw and I Cameristi di Santa Cecilia. As soloist and teacher, he has been invited by many flute festivals in China, Taiwan, Japan, Korea, Malaysia, USA, UK, Slovenia, Germany and Italy. He has recorded CDs for the labels ARTS, Chant de Linos, VDM, Hyperion, Decca and Sony. Andrea Oliva Is currently Principal Flautist of the Accademia Nazionale di Santa Cecilia Orchestra in Rome, Italy and Professor at the Music University of Lugano, Switzerland. He’s currently Visiting Professor at RNCM of Manchester.