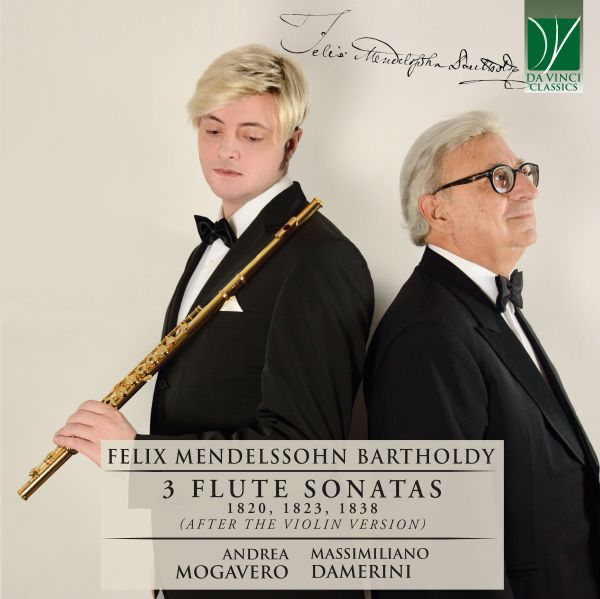 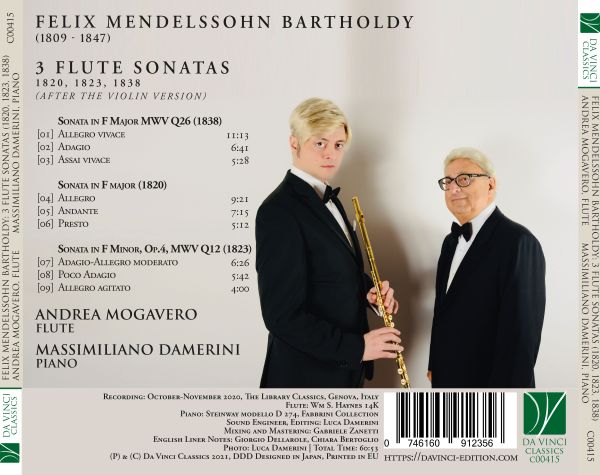 Massimiliano Damerini: He completed his music training in his native city Genoa, earning degrees in Piano and Composition. Damerini is one of his generation’s most emblematic performers, having played in some of the world’s best theatres and concert halls: Vienna’s Konzerthaus, London’s Barbican Hall, Milan’s La Scala Theater, Buenos Aires’ Teatro Colón, Monaco’s Herkules Saal, Leipzig’s Gewandhaus, Paris’ Salle Gaveau and Cité de la Musique, Geneva’s Victoria Hall, Zurich’s Tonhalle and Madrid’s Auditorio Nacional. Numerous piano pieces have been dedicated to him by distinguished composers like Ambrosini, Asturias, Di Bari, Donatoni, Fellegara, Ferneyhough, Gaslini, Gentilucci, Landini, Sciarrino, Skrzypczak, Sotelo and Vacchi. Also actively working as a composer (his work has been published by Da Vinci, Preludio, Rai Trade), Damerini holds advanced Master Classes all over the world. After attending one of Damerini’s performances in New York, Elliott Carter said: “Each of his concerts is an unforgettable experience”. Following Damerini’s 1997 recital in Monaco, the newspaper Süddeutsche Zeitung referred to him as “one of Italy’s top three pianists of our time, together with Benedetti Michelangeli and Pollini”. In 1992, he won the Italian critics’ «Premio Abbiati» for the most influential performer of the year.

Andrea Mogavero: Begins studying flute in 1992 after listening to the well-known French virtuoso Jean-Pierre RAMPAL, who becomes his principle guide and source of inspiration.
He cleverly graduates at the “Tito Schipa” Conservatory in Lecce, Italy and then he specializes with the international soloists Andrea GRIMINELLI and Claudi ARIMANY.
He collaborated with the great flutist Sir James GALWAY, with Massimiliano DAMERINI, Andrea GRIMINELLI, Claudi ARIMANY, Lady Jeanne GALWAY; with the canadian singer-songwriter Patrick WATSON, Vittoria YEO and the Luciano PAVAROTTI FOUNDATION.
In 2009 he has been invited to study at the “Ecole Normale de Musique A. Cortot” in Paris, from the Maestro Shigenori KUDO.
He has studied with important flutists as Jànos BALINT, Pierre-Yves ARTAUD and achieves the Degree in Musical Teaching Methodology at the “Nino Rota” School of Music in Monopoli, Italy; he got the Degree in Flute Soloist at the “G. Paisiello” Musical Institute in Taranto, Italy - studying with the flute teacher Angelo Malerba - and the Degree in Chamber Music. He attends “High Specializing Master for Wind Instrument Musicians in Soloist and Orchestras’ Repertoire” with Hans-Jörg SCHELLEMBERGER (1st Oboe at the Berliner Philharmonisches Orchester 1977-2001), Claudio Paradiso, Lorenzo Castriota Skanderbeg and Karl MARTIN.
He studied opera singing with Vanna Massari CAMASSA – Tito SCHIPA’s pupil.